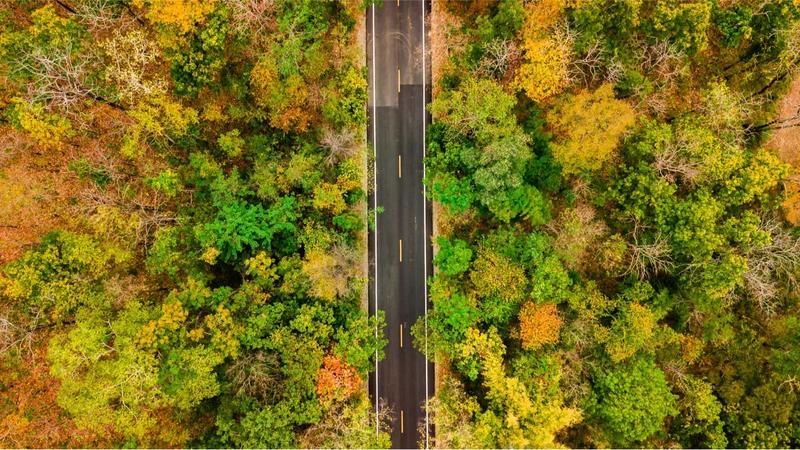 The clocks return to standard time on Sunday, November 4 at 2 a.m. Remember to turn your clocks back an hour before going to bed.

The end of daylight saving time in the fall is a time of year that many people look forward to; after all, an extra hour of sleep is a hard thing not to like. However, this one-hour change may have some negative effects when it comes to road safety.

It’s easy to assume that with one additional hour of sleep, road users will be more alert and aware—especially compared to the beginning of daylight saving time in March when we lose an hour. Losing an hour of sleep can cause people to possibly feel more tired, drowsy and less attentive while driving.

But various studies claim that the same may be true when we "fall back".

In British Columbia, for example, the Insurance Bureau of British Columbia (ICBC) has previously reported there is generally an increase in the average number of collisions during the late afternoon commute in the two weeks following the end of daylight saving time, compared to the two weeks prior to the change.

"We rationalize that extra hour of sleep," said Dr. John Vavrik, a psychologist with ICBC. "Many of us think that we can stay awake longer, but we actually end up feeling more tired and less alert."

During the spring and summer months, people generally get up and return home while the roads and highways are brighter and hazards are easier to see. When drivers, cyclists, and pedestrians have spent the past eight months commuting in a well-lit setting, it may be hard to adjust and compensate for less light and poor weather conditions.

As we fall back and head towards winter, follow these tips to reduce accidents after the clocks change:

There is more to preparing your vehicle for the end of daylight saving time then just changing the actual clock. With winter around the corner, it's also a good idea to take care of the maintenance that's needed to weather the upcoming change in season:

Rolling back the clock may sound like a great opportunity to stay up later, however, the time change can impact the quality of your sleep and affect your body’s internal clock. Whether you’re walking, cycling or driving, take advantage of the extra hour, sleep well, and be proactive on the road as the days get shorter.