Automatic braking can be life-saving (except when it's not), IIHS study finds 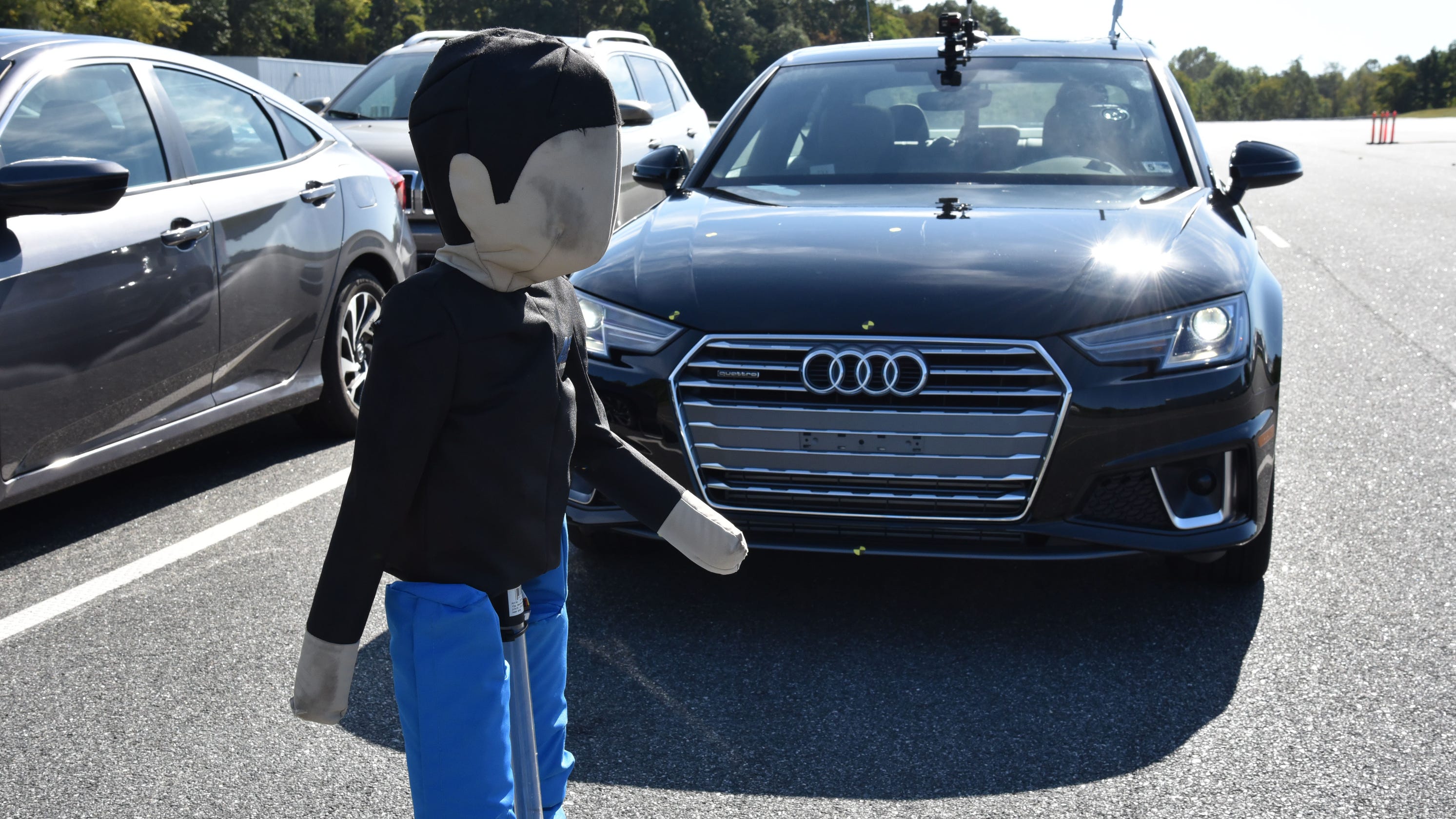 The performance of those systems, some of which are hailed in advertisements, is a mixed bag, especially at night.

A new study released Tuesday by the Insurance Institute for Highway Safety ranks a majority of midsize cars as "superior" or "advanced" in their pedestrian crash prevention. But three models ranked as "basic," and three got "no credit" at all for their systems.

"What it tells us and what it tells the automakers is there's obviously still room for improvement in these vehicles," said David Harkey, president of IIHS.

Six vehicles earned the highest rating of "superior," which means "they avoided collisions or slowed substantially in track tests," according to IIHS said.

Ford kills the Flex: Say goodbye to the boxy SUV 11 years after its polarizing debut

Coming to a new car or truck near you: Luxury glass

In 2018, 6,283 pedestrians were killed in traffic crashes, the National Highway Traffic Administration has reported. That's the most since 1990.

Automotive experts say a wide range of factors are likely to blame, including distracted driving, poor headlights, urbanization and the boom in SUVs that are deadlier to pedestrians than small cars,

"Technology can play an important role in addressing this crisis, and that's where the AEB systems come into play," Harkey said, referring to automatic emergency braking.

Some vehicles are coming up short. Receiving "no credit" from IIHS for their systems were the 2019-20 Ford Fusion, the 2019 Hyundai Sonata and the 2019 Kia Optima.

Vigilance is especially prudent at night, when these systems perform poorly.

The IIHS study gauged the performance of these systems in the day. But a separate, recent report by AAA exposed major flaws in automatic emergency braking systems after dark.

"We found that at night the systems were completely ineffective," said Greg Brannon, AAA's director of automotive engineering.

And since nighttime is when about 3 in 4 pedestrian deaths occur, that means the systems are not saving as many lives as it may appear, he said.

"If your car has one of these systems, you need to drive like it does not have it," Brannon said.

Nonetheless, AAA recommended that consumers buy cars with the systems installed since its study found the systems reduce deaths by 40% during the day.

"That is a major benefit in lives that can be saved," Brannon said.

Some of the systems have been featured in marketing campaigns as automakers seek to trumpet their commitment to safety. For example, Hyundai, Nissan and Honda have touted their pedestrian detection systems in commercials in recent years.

"The danger of that is if the marketing doesn’t exactly match the performance," Brannon said. "We need to make sure that drivers are aware that the system is a backup, not a replacement."