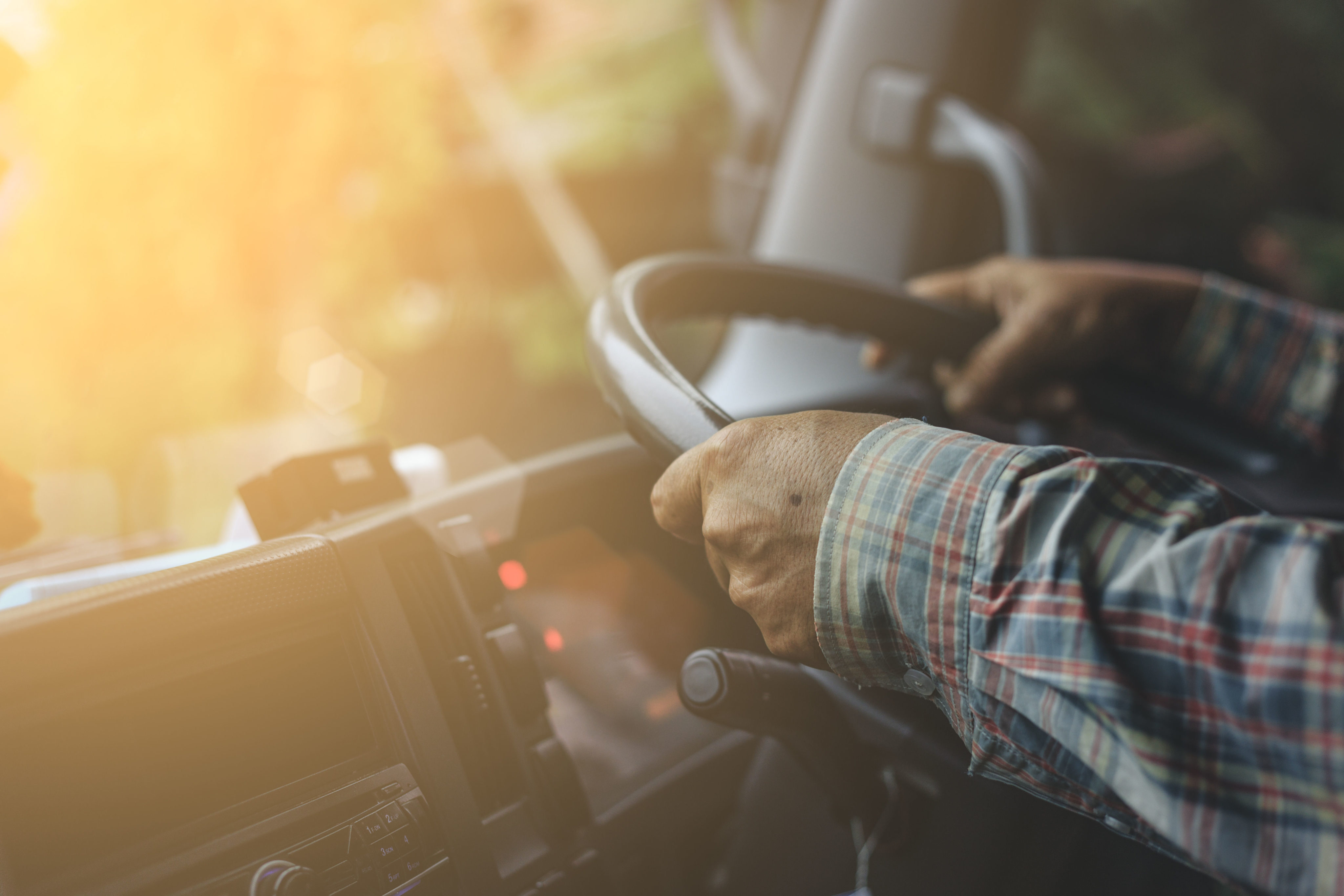 Daylight Saving Time is likely changing the way you drive. Whether you realize it or not, you’re probably doing a bit of drowsy driving.

Daylight Saving Time is likely changing the way you drive.

Whether you realize it or not, you’re probably doing a bit of drowsy driving.

“Most of us have a routine where we go to bed a certain time and we wake up a certain time, and all of the sudden those time periods aren’t going to align — and what that can result in is sleep disturbances that can last a couple of days to a couple weeks for people to get adjusted,” said Jeffrey Hickman, an expert with the Virginia Tech Transportation Institute.

“During that time, your sleep quality and quantity may be impacted. And because of that, that can lead to fatigue and drowsiness when you’re driving.”

Unfortunately, Hickman said most people are very poor at self-assessing this subtle fatigue and drowsiness until it’s too late.

“People are very good at self-assessing their drowsiness and fatigue when they’re very tired, but not that kind of lower to moderate range,” he said. “They’re very poor at doing that. It doesn’t show up in the crash statistics and is really under represented.”

If you find your attention wandering, have difficulty maintaining your speed and lane position, swerve a bit in the lane or have unintentional lane deviation: those are signs you’re probably tired.

If you only have a little way to go, Hickman said you may want to amp up on extra caffeine. If you have a longer drive, try to take breaks to keep from getting drowsy behind the wheel because a few of the old methods aren’t as effective.

“Rolling down the window, that really doesn’t work, or listening to the radio,” Hickman said. “These things provide maybe very temporary relief but they’re not something I would recommend to anybody.”

Hickman also explained the connection between drowsy driving and distracted driving; one begets the other one.

“When you’re really tired, you know you’re tired and so you’re bored and kind of out of it,” Hickman said. “So a lot of people engage in what we call a secondary task, talking on the phone, listening to the radio — doing something to pick them up because on some level they know their attention isn’t where it needs to be.”

Crash risk increases during rush hours and from 2-4 a.m. Driving between 2-4 a.m. is particularly dangerous because a person’s circadian rhythm is at its lowest. When a driver is already sleep-deprived, the desire to sleep during the circadian low is even greater.

Drivers should try to sleep at least seven to eight hours in order to avoid drowsiness. However, one night’s rest may not be enough for someone who has experienced several sleepless nights. In those cases, the driver will need several days of restful sleep to compensate for the sleep debt.

Situations that increase drowsiness are driving alone, monotonous road conditions (such as long straightaways with limited changes in the environment), long drives, and extended periods of heavy traffic.

© 2019 WTOP. All Rights Reserved. This website is not intended for users located within the European Economic Area.