The 7 Worst Types Of Drivers | Drive like a girl 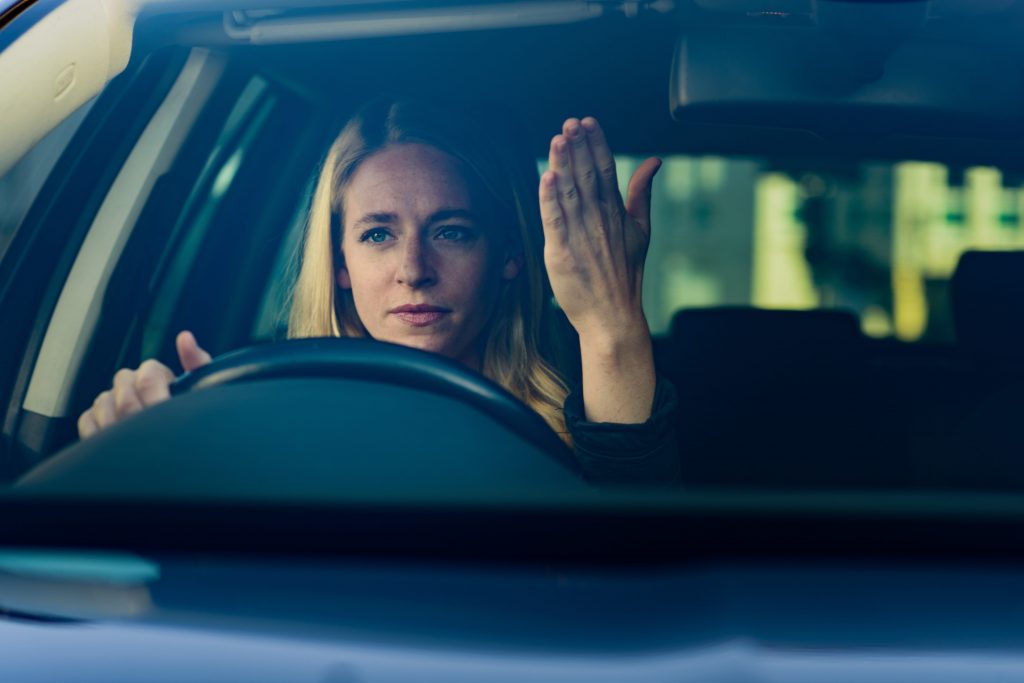 It’s a glorious moment getting your driver’s licence. We all remember that brand-new independence and the joy of the freedom to come.

When you start driving, The Highway Code is still fresh on your mind, you recognise every single sign on your way, and make every manoeuvre carefully. But with time, these things wear off and you develop your own driving style.

When driving becomes just an everyday habit, you think less and less about the technicalities, which is a relief for your nerves but might not be great for your safety – or the nerves of other drivers.

If you’re familiar with telematics and drive like a girl, you know that driving safely is the way to go. With a black box in your car, we don’t just give you the opportunity to impact your renewal premium but also reward you for safe driving and help you become better on the road.

Click here if you want to find out more about us. If you’re ready to learn a bit about the driving habits you don’t want to develop, read on.

It’s understandable that some types of parking take a moment to figure out, especially if you’re not used to it, but some drivers aren’t able to park right even without any cars around. These people cause trouble for others trying to get to the car whilst theirs is blocking every possible way, or worse, create dangerous situations by parking where they shouldn’t. Then, there are the ones who just don’t care about taking up two parking spaces or using a handicapped spot with no permit. Rude.

We all know someone who just can’t keep their cool, they take everything personally and love revenge. It’s OK to lose it sometimes but impulsiveness and anger become life-threatening characteristics on the road. We even have regulations around road rage – you could actually face a fine of up to £1,000 or 3 points on your licence for rude hand gestures or cursing at other drivers. But often, the angry driver doesn’t care, so don’t engage with this person!

Don’t worry, you’re allowed to change lanes when it’s needed. But there are some drivers who just can’t decide! You see this a lot on motorways: someone thinks they’re in a race, or maybe they’re on their way to collect a lottery win, so they constantly change lanes to get ahead of others. It’s highly irritating but also dangerous as it disrupts other drivers’ focus.

This is so basic! Admittedly, many of us get lazy with turn signals at times but on most occasions, it’s simply a must – yet, there are drivers who just refuse to do it. These drivers are the types of people who would jump a queue and then pretend they didn’t notice the queue. Turn signals are for the benefit of all road users; cars, pedestrians, cyclists, so that everyone is aware of each other’s intentions and the traffic can run smoothly and accidents can be avoided.

We’ve talked aboutdriving distractionsbefore and the verdict was: nobody can multi-task when driving. Whether it’s a drive-through lunch, a car full of friends or the worst kind, someone checking their phone, drivers who focus on everything but driving shouldn’t be out on the road! It’s easy to recognise these drivers from an unstable speed, the car sliding a little from side to side on their lane, sudden braking…it’s not just an annoying guess game, it’s dangerous.

Imagine walking down the street and someone following behind you walking so close you can hear their breathing, maybe even smell them. Not very comfortable, is it? Drivers who tailgate are exactly like that, they just think being inside a car makes it different. Tailgating adds unnecessary pressure to the driver in front and makes up for a too-easy-to-happen collision if sudden braking is required. Often drivers in front start speeding up to get rid of the tailgater, which is even more dangerous.

These drivers are your typical adrenaline junkies, and for them, driving isn’t exciting without a little speed. And if it’s not exciting, it’s not worth it! It should be fun to drive but we have speed limits for a reason, a very good reason. High speed doesn’t allow time to react if something unexpected happens – and if you put a bunch of strangers on the road together, which basically happens every second, something will occur. Speeders are life-threatening.

From dangerous risk-tasking and fatal accidents to small, irritating failures that drivers don’t even realise, there are a lot of bad drivers in the world. Whether you’re just starting to drive or have been behind the wheel for years, keep yourself in check and avoid developing these driving habits!