Autonomous trucks, dedicated lanes discussed as possible solutions to congestion near Interstates 94 and 65 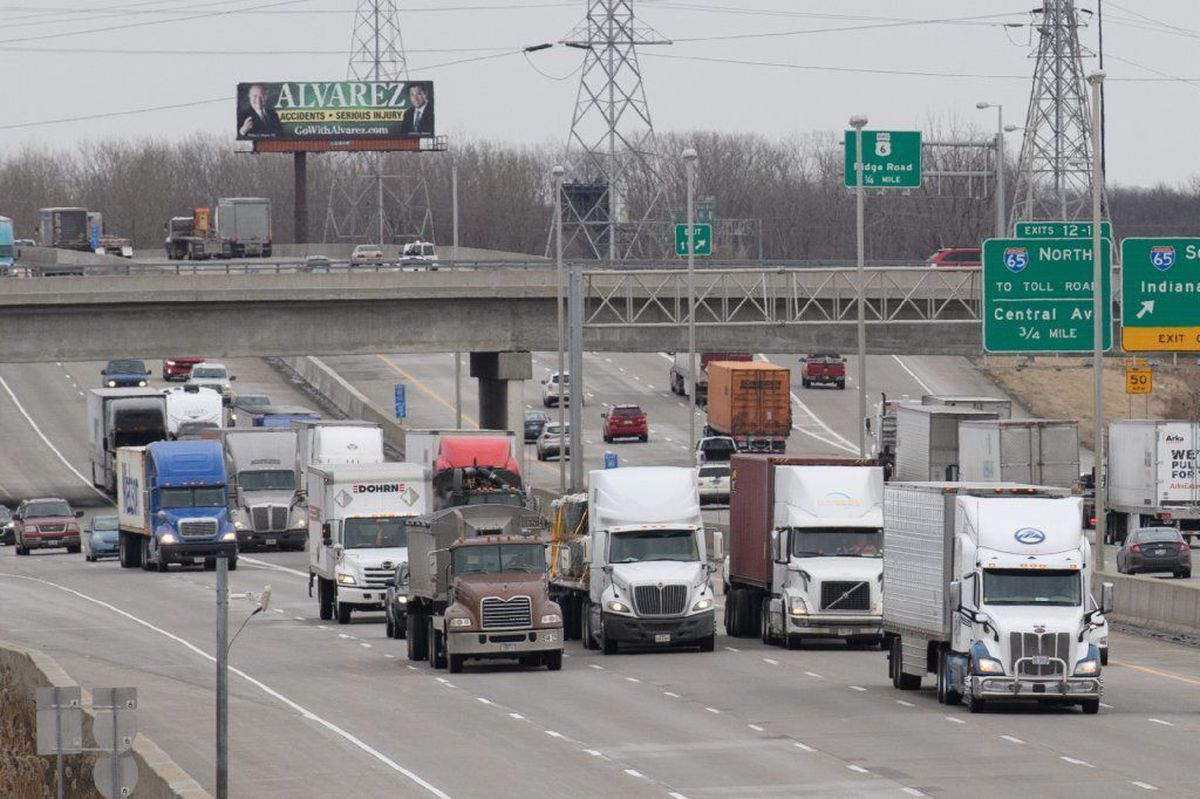