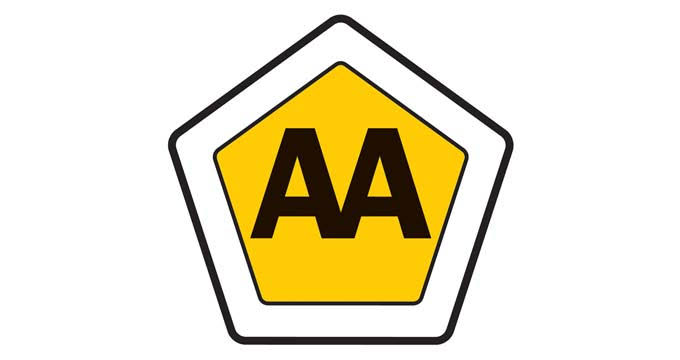 The Automobile Association (AA) is pleased with the recommendations by the Traffic Law Enforcement Review Committee but warns that government’s failure to implement these as urgently as possible will amount to a serious dereliction of its duty.

The Traffic Law Enforcement Review Committee (TLERC) was established by the Minister of Transport Ms Dipuo Peters in 2016 to conduct a comprehensive review of traffic law enforcement in South Africa, and to develop a future design for it. The findings of the Review Committee were released earlier this year.

“There are several key recommendations from the Committee’s report which we not only endorse, but are anxious to see implemented. In fact, we believe a failure to implement these as soon as possible will result in more deaths on our roads, all the while government has a solid blueprint for making significant and meaningful changes,” says the AA.

The Association says it believes the findings and recommendations of the TLERC will be presented to the Board of the Road Traffic Management Corporation (RTMC) before the end of the year and to the Minister of Transport and MECs early next year.

“The Review Committee is quite clear that the current model of traffic law enforcement in South Africa is ineffective and needs changing. Not a moment should be wasted by these entities in reviewing the recommendations, accepting them, and implementing them. With an average of 13500 deaths on our roads annually – at a cost to the economy of R162 billion each year. These recommendations can result in a real saving to the economy so there is no room for dithering on this report,” says the AA.

Among the recommendations which the AA supports include:

1. The professionalisation of traffic law enforcement and the creation of an independent professional body for traffic law enforcement, 2. The creation of a single traffic police service for South Africa which should be created in a phased manner over a defined period of time, 3. An increase in funding and resourcing for traffic law enforcement. The Review Committee notes that “it is apparent that the current numbers and resources are grossly inadequate”, and that the country needs, at least, double the number of traffic officers it currently has, 4. The adoption of a Graduated Driver Licensing System (GDLS) with a 24-month probationary period for new drivers, 5. The introduction of driving as a subject in schools for Grade 11 and Grade 12 learners, 6. The redesign and updating of the K53 Driving Test with an emphasis on practical on-road driving, 7. The enhancement of outreach and public education initiatives to improve driver behaviour, 8. The creation of national regulations for vehicle towing companies, 9. Compulsory annual roadworthy tests for all vehicles older than five years, and, 10. Significant increases to penalties for distracted driving infringements such as using cellphones while driving.

The Association says it is also encouraged that its own, and other organisations’ inputs, were included in many of the findings and recommendations. It says this represents a serious effort by the Review Committee to include the inputs of civil society organisations, an effort which has been lacking in the past.

“There are some recommendations in the report we are at odds with, notably those relating to the implementation of the Administrative Adjudication of Road Traffic Offences (Aarto). However, broadly speaking, those we have highlighted, and several others in the report, are practical, no-nonsense recommendations that will have an immediate impact on road safety in our country. The government cannot afford not to implement these urgently,” the AA concludes.