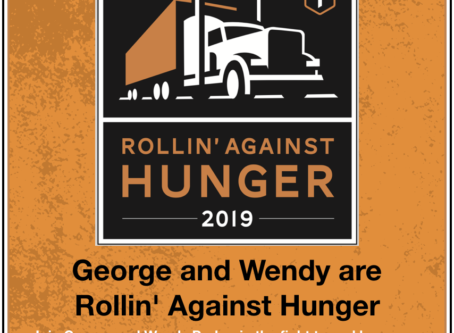 House lawmakers in South Carolina last week started to prefile legislation for the upcoming regular session. One bill filed for consideration during the 2020 regular session addresses concern about slow traffic on the state’s fastest highways.

South Carolina law now prohibits slow vehicles from impeding “the normal and reasonable movement” of traffic. Exceptions are made for when reduced speed is necessary for safe operation or in compliance with law.

The state Department of Transportation and local authorities are also authorized to establish minimum speed zones. Affected areas can be set when an engineering and traffic investigation shows that slow speeds on a portion of highway consistently impede the normal and reasonable movement of traffic.

A bill from J. Todd Rutherford, D-Richland, would establish a minimum speed limit along the state’s interstates. Specifically, the bill reads that along highways with a maximum posted speed of 70 mph the minimum speed would be 55 mph.

In addition to the slow traffic bill, a separate bill at the statehouse addresses concern about distracted driving.

One Senate bill would take concerns about districted driving a step further. S723 would make it illegal to hold your phone while driving.

Actions prohibited would include reading from a phone or using it to record video. There would be no exceptions for reading emails, social media posts and text messages.

Exceptions would be made for navigational services like Google Maps. Additionally, reporting emergencies, crimes or traffic incidents would also be permitted.