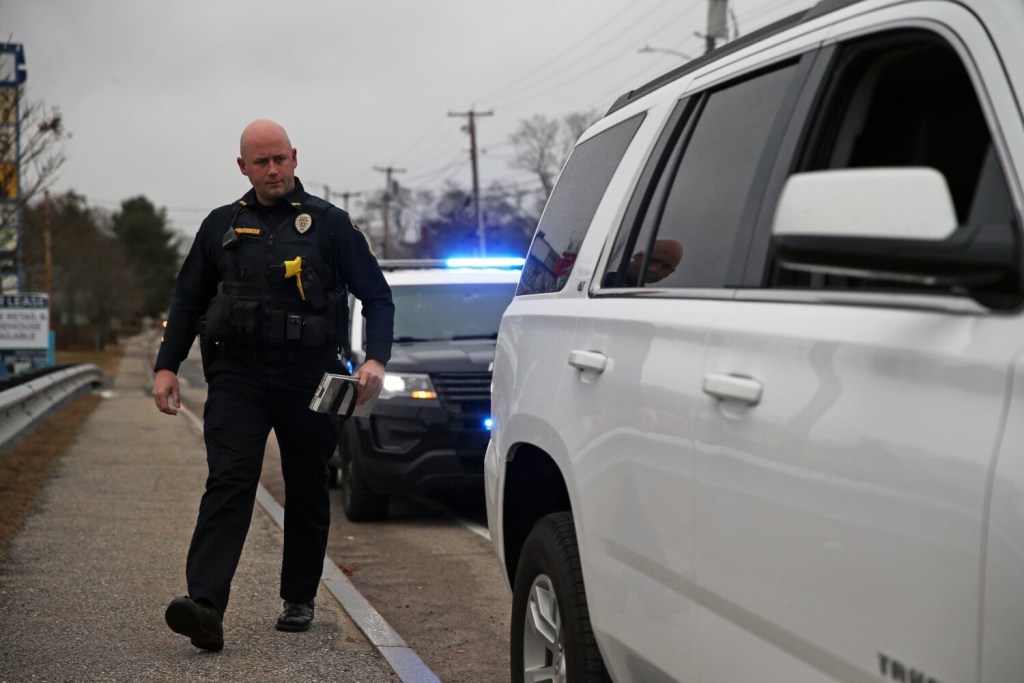 When it comes to the new handheld cellphone driving ban, the numbers so far don’t look so good. Tickets are being handed out faster than expected, and a series of police details in Biddeford found people breaking the law faster than officers could stop them.

But those numbers aren’t the final word on the law’s effectiveness. In fact, they’re not even the numbers we should be most worried about.

The new law took effect Sept. 19, and analysts predicted police would hand out 137 tickets per month in the first year. Instead, they wrote 232, plus a lot of warnings. In Biddeford, a police detail featuring unmarked cars issued 83 tickets in a recent two-week period — and officers said they spotted at least that many again that they didn’t have the manpower to stop.

That shows just how intertwined with our lives these devices have become. More than just phones, they connect us to social media and the internet, and play music, podcasts and TV shows. They get us used to counteracting every moment of tedium with a refreshed webpage — if “tedium” is the right word for cruising at 70 mph in a metal box.

People aren’t going to give that up easily. Even if they want to, it will take a while to quiet that part of their brain telling them to check their phone every few minutes.

The threat of a costly ticket, however, combined with public service announcements on the dangers of distracted driving, should be enough to change behavior, just as it did with mandatory seatbelt laws. It just needs time.

But we should also remember that the ultimate goal of the law is to reduce motor vehicle accidents caused by distracted driving.

State police testified that distracted driving is a factor in up to 40 percent of crashes. It is also one of the reasons 2017 was the deadliest year on Maine roads in a decade.

And while Maine’s new law is an improvement over the old one — which only banned texting while driving and was difficult to enforce — it is unclear how much of a difference it will make. Research shows that while laws like Maine’s tend to reduce cellphone use while driving, it’s uncertain how much they prevent crashes.

We’ll have keep an eye on the number and type of accidents that occur and how those are changing. If those numbers don’t react to the new law, it may be that not enough people are following it.

But it also may be that banning handheld phones isn’t sufficient. Research has shown that talking on the phone at all —  whether in your hands or through a headset — is more than distracting enough to cause an accident.

If the number of crashes caused by distracted driving doesn’t go down, more drastic measures should be considered, up to and including a total ban on calling while driving.