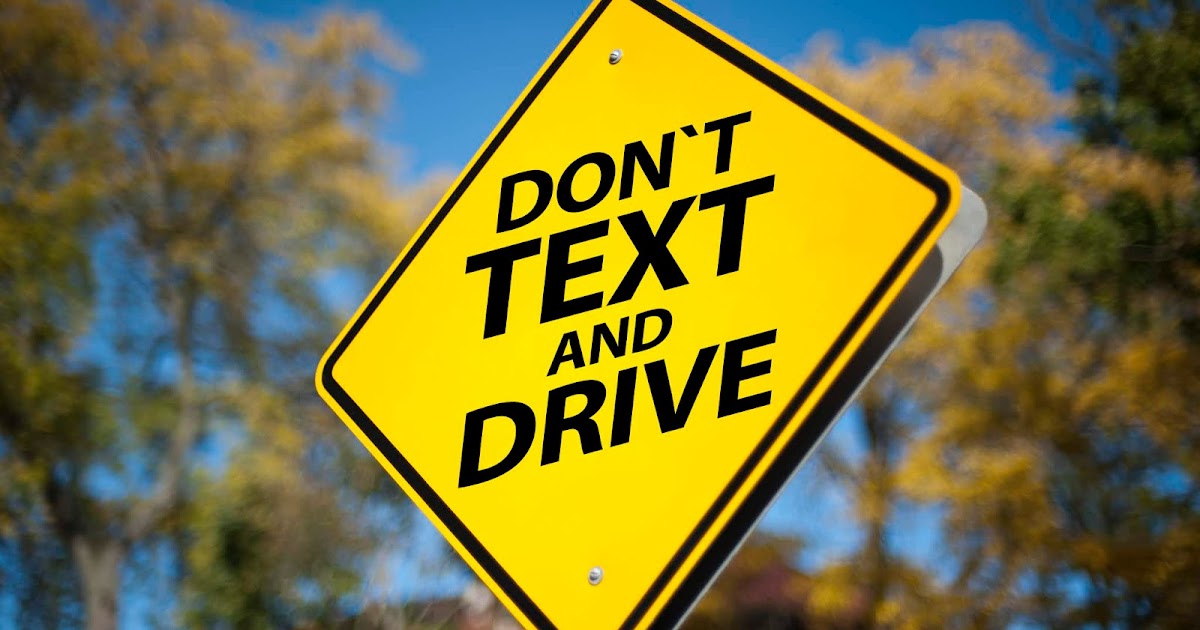 City Council unanimously passes Mayor Stoney’s ordinance prohibiting the use of handheld communications devices while driving
At the December 9 meeting of Richmond City Council, the body unanimously passed a ban on driving while using a handheld communications device, proposed by Mayor Stoney's administration.
Under the ordinance, using a handheld communications device, such as a cellphone, while driving in the City of Richmond is punishable by a $125 fine on the first offense and a $250 fine for each subsequent offense.
“A holistic Vision Zero plan requires engineering, education, and enforcement,” said Mayor Stoney. “Prohibiting the use of a cellphone while driving is necessary to change both ingrained attitudes and dangerous habits.”
The ordinance, which was introduced at the October 14 council meeting and was recently amended, is an attempt to curb traffic fatalities and promote pedestrian safety. Distracted drivers have killed or injured 218 people in the City of Richmond so far this year, according to the Richmond Police Department.
“As we continue to experience population and density growth, improving the travelling safety of Richmond through creative techniques, legislation and education becomes more and more important,” said Police Chief William Smith. “We are thankful for the Mayor’s leadership in supporting Vision Zero legislative proposals.”
“Keeping drivers’ hands on the wheel, and not handling their phones, means their attention is where it should be – on driving safely,” said Louise Lockett Gordon, Director of Bike Walk RVA. “We are excited to see the city pass a commonsense policy that will help save the lives of people using our streets, especially our most vulnerable people walking and biking.”
“We commend Mayor Stoney and the City for their commitment to safer roadways,” said Executive Director of Drive Smart VA Janet Brooking. “Manipulating a handheld phone while driving is by far the most egregious of all distracted driving behaviors as it involves all three kinds of distraction – manual, visual and cognitive. This ban is an important step towards saving lives and reducing injuries, and we look forward to working with the City to educate citizens on the importance of hands-free driving.”
The ordinance will go into effect six months after passage to allow for an education period, ensuring drivers are aware of the change in traffic law. The language allows for exceptions for public safety personnel and drivers experiencing emergencies.
With the passage of this ordinance, the City of Richmond joins the City of Hampton and Spotsylvania County as the only localities in Virginia to enact laws targeting driving while using a handheld communications device. A proposed statewide ban failed earlier this year in the General Assembly. The legality of the city ordinance is not contingent on the passage of a statewide ban.
“It’s just not acceptable to use a cellphone while driving when we know the dire consequences,” said Mayor Stoney. “With this ban, Richmond sends a clear message: whether you’re texting or not, put down the phone, or there will be consequences. I hope the General Assembly will send the same message this year.”
##