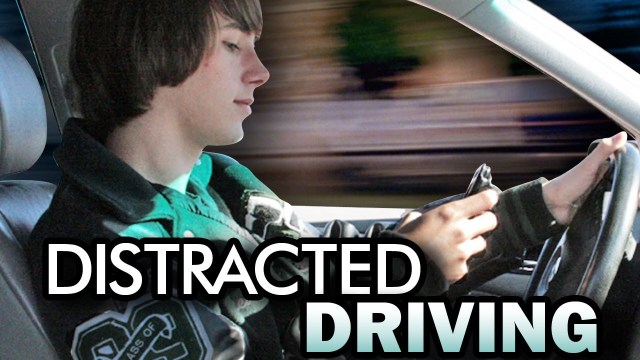 EVANSVILLE, Ind. (WEHT) — Indiana safety officials say Governor Holcomb’s push to put an end to distracted driving is long overdue, and it’s something they’ve been advocating for for a while.

“I don’t think it would be unfair to say that we probably have at least one accident a day that we respond to that’s distracted driving in nature,” said Lee Turpen with the American Medical Response.

According to the Centers for Disease Control, motor vehicle crashes are the #1 cause of death for people aged 5-24. This is a statistic safety officials are hopeful a hands-free driving law will change. “We know that there’s a lot of distractions inside of vehicles but that #1 distraction is that cellphone. So many people are using their cellphones while they’re driving,” said Sergeant Todd Ringle with the Indiana State Police.

Currently, Indiana’s distracted driving law makes it illegal for drivers to text, read emails or transmit other messages while driving. Those under 18 are prohibited from using a cell phone for any reason if it is hands-free. “We do have a law but it is a very difficult law to enforce because there are so many things a person can do legally on their phone. For example, if I’m driving and I look over and see an individual on their phone, if I don’t know that they’re texting, I can’t stop them,” said Ringle.

If you have a smart phone, chances are it comes with a “Drive Mode” setting that will keep notifications from popping up on your device. Some phones can even send a reply to any incoming messages, notifying the person on the other end of the phone that you’re behind the wheel. “We hear the stories all the time when we’re with a patient in the back of the truck of “I just looked down to pick my phone up off the floor because it fell out of my hand or I was just doing a few letters of text and looking back and forth and rear-ended the car in front of me,” said Turpen.

In their most recent survey on distracted driving, the U.S. Department of Transportation says more than 420,000 people were either injured or died due to an accident involving distracted driving. “There is no doubt that if we had a hands free law that required people to put their phones down, many lives would be saved,” said Ringle.