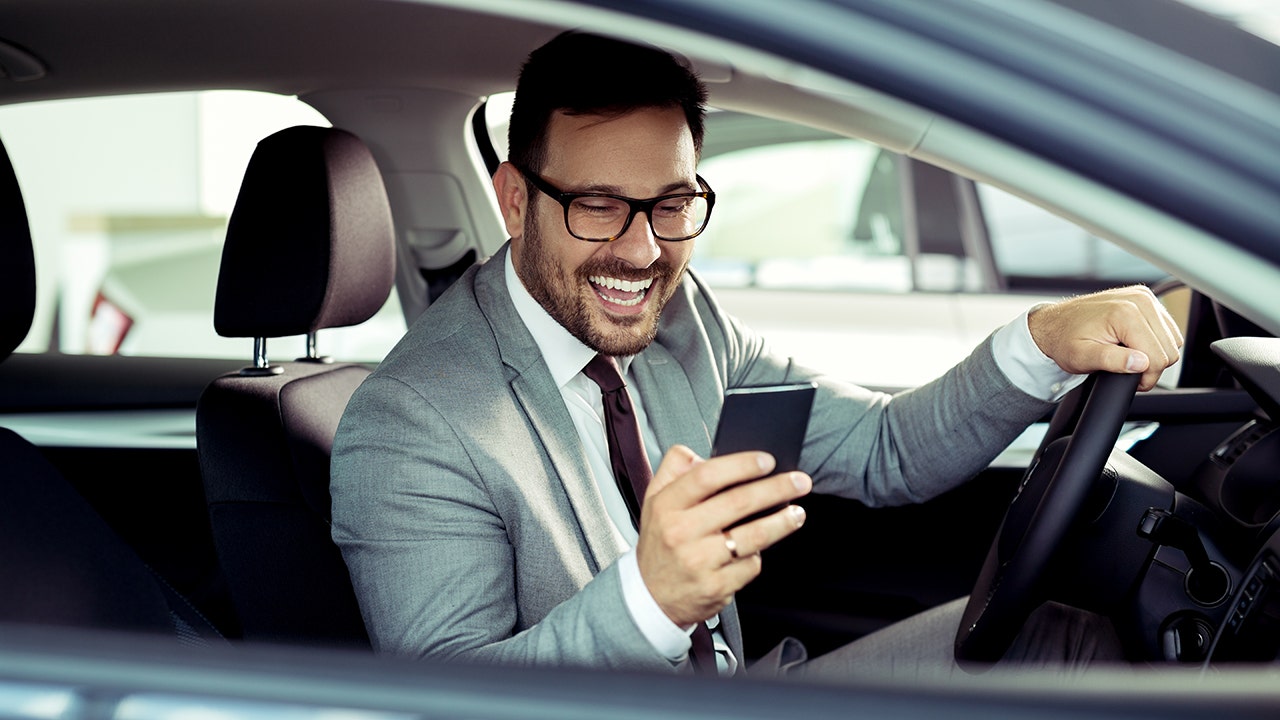 If you’ve noticed an uptick in unsafe motorists during the holidays, you’re not imagining things. The season of giving is a prime time for distracted driving and continues to grow year-from-year, according to a survey from Root Insurance. So much so that two in five Americans admit to shopping on their phone while they’re at the wheel.

This alarming 39 percent recorded for 2019 is four percent higher than what the insurance company recorded in the previous year.

“Our annual survey brings to light something many of us have long believed: that driving during the holidays can be particularly stressful and distracting, making it one of the most important times of year to be a safe driver and co-pilot,” said Conor Day, Director of Product at Root Insurance regarding the survey’s findings.

Moreover, the survey has suggested that a deal-hunting culture combined with over three-quarters of Americans making regular purchases on mobile devices may have contributed to this dangerous driving behavior.

Out of the 1,750 surveyed drivers, men admitted to shopping while driving more than women at 49 percent. Only 30 percent of women admitted to doing the same.

Aside from making holiday purchases, drivers admitted to taking on shopping-related tasks at the wheel. Nearly half of respondents said they've browsed for items or checked the status of an order, while over a third said they’ve checked for in-store availability of a product they wanted to buy.

THESE STATES HAVE THE MOST DANGEROUS TEEN DRIVERS

Others admitted to looking for ways to save during their holiday drives. More than a third said they've searched for online coupons or deals on their phone while driving, though only a third of those respondents actually went through with a purchase.

GET FOX BUSINESS ON THE GO BY CLICKING HERE

Root Insurance also found that Americans are traveling long distances for holiday celebrations. A third of the people surveyed said that the journey they take to get to festivities are longer than the event they are traveling for.

Additionally, a majority of the survey's respondents said they would want a companion in their vehicle when stuck in traffic.

According to figures from the Centers for Disease Control and Prevention, approximately nine people are killed and more than 1,000 are injured in the U.S. by distracted drivers.