These car safety systems lead to distracted driving, according to AAA study 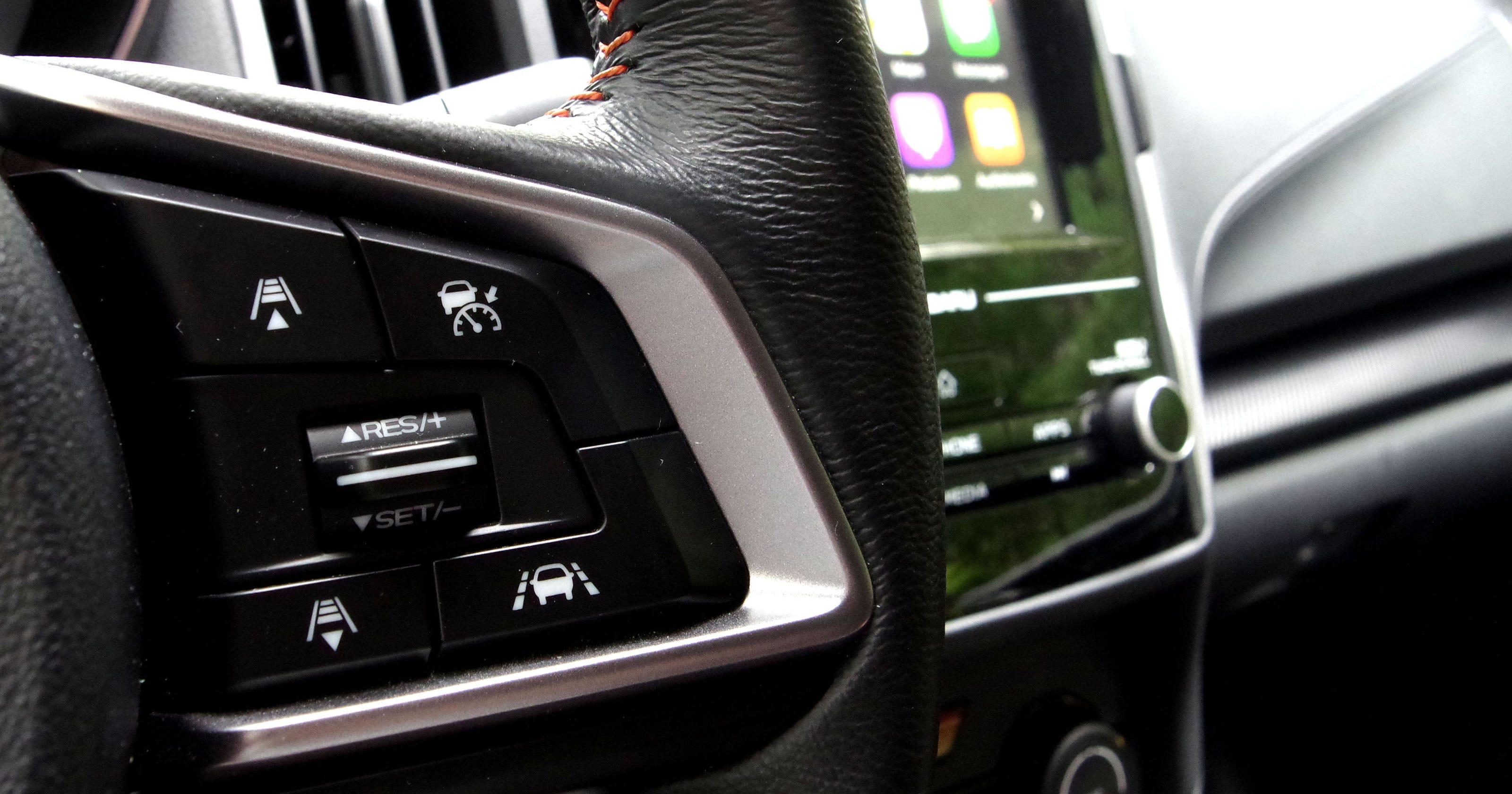 Multiple systems that are designed to make driving safer and easier are placing drivers in danger, according to a new study.

Adaptive cruise control and lane-keeping-assist technologies lull drivers into letting their guard down, which puts them at greater risk of crashing, the AAA Foundation for Traffic Safety found.

When used correctly, the technologies can make people safer. But many drivers place too much trust in the systems, according to the study released Tuesday by the AAA Foundation, which is partially funded by motor club and insurer AAA.

The results underscore the depths of the safety challenges faced by the auto industry as it continues its slow transition from traditional vehicles to self-driving cars. Evidence increasingly suggests that drivers often don't properly use or understand partially automated systems.

"We're definitely trying to reiterate to drivers that these systems are merely support systems and their role is to remain alert and attentive," said Bill Horrey, leader of the AAA Foundation's Traffic Resaerch Group and project manager on the study.

Which cars are most distracting?: AAA study reveals offenders

Adaptive cruise control maintains a safe distance between vehicles on the highway by automatically accelerating or slowing down without the driver's help. Lane-keeping assist technology helps drivers stay in their lane by gently tugging the wheel when the car starts to drift. But both systems still require the driver to remain alert and keep their hands on the wheel.

The AAA study concluded that those two systems make drivers "nearly twice as likely to engage in distracted driving" as drivers who aren't using them.

Perhaps counterintuitively, drivers who aren't as familiar with the systems are less likely to drive distracted while using them, according to AAA.

The study doesn't mean the systems are inherently dangerous. But it suggests that the auto industry has to do a better job of educating drivers about the limitations of such systems, which are incapable of making sophisticated decisions on the road, which self-driving cars promise to do, Horrey said.

The findings fall in line with a 2017 study by AAA that found that touch-screen systems in many new vehicles are too distracting, putting motorists at risk of crashes.

That study, conducted by researchers at the University of Utah, tested 30 vehicle infotainment systems and found that all of them are distracting to some degree. Distraction was "very high" on 12 of systems, "high" on 11 and "moderate" on seven.