Does live-streaming while driving count as distracted driving? 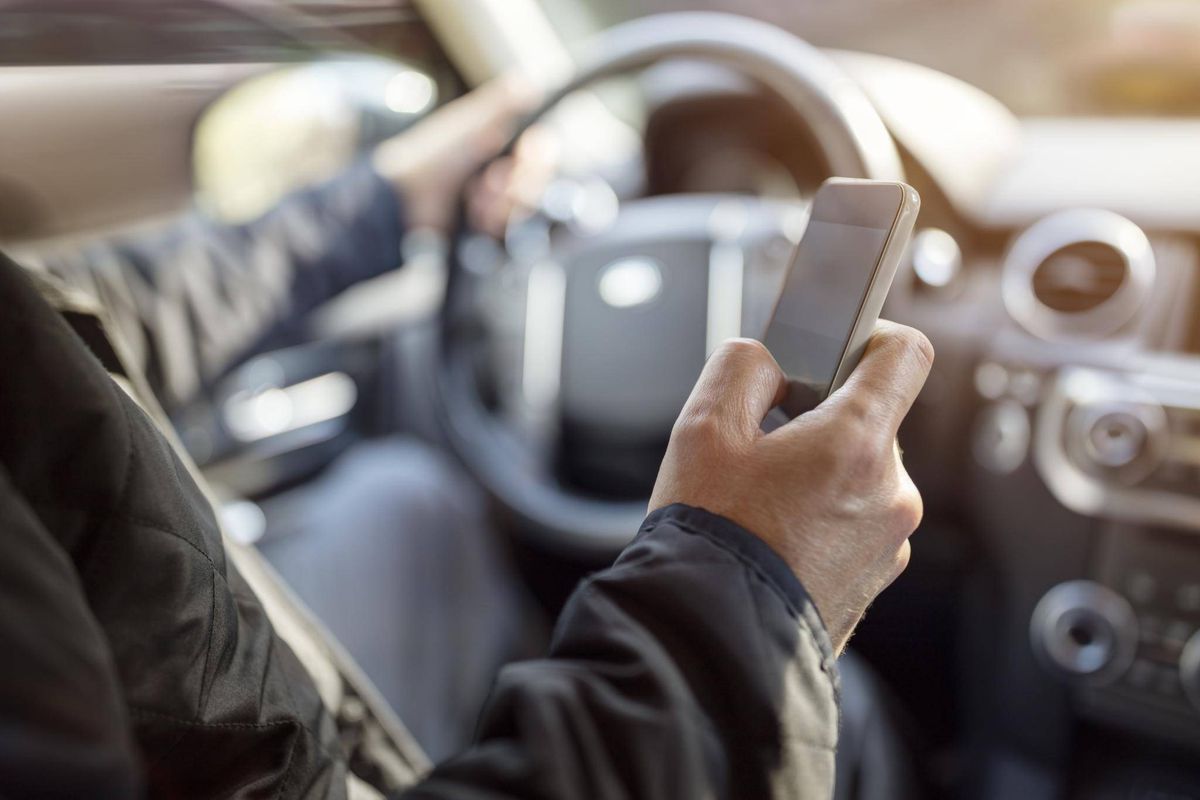 I have watched a few live Facebook videos that have been recorded while people are driving. I haven’t been able to find any information on this, but it makes me angry that people think this is okay. Is it considered distracted driving? – Tanya

Live-streaming while driving could end your life, or someone else’s, experts say. Chances are, it could get you a ticket for distracted driving.

“If you are holding your phone while driving, it is illegal,” said Vancouver police spokesman Sgt. Aaron Roed in an e-mail. “You can set up the phone on a mount and record yourself while driving, as long as the phone or video device was mounted and set up before you started driving.”

The law doesn’t specifically mention selfies, Facebook or videos, but they’re all covered under existing laws about driving with mobile devices.

In British Columbia, even if the phone is mounted in a holder, you can’t touch it while driving. That means you can’t start or stop a recording unless the car is parked.

And the same rules apply to selfies – you can’t take them while you’re driving.

If you’re caught breaking the phone rules, it’s a $368 fine, six demerit points and a $175 charge from the government-run insurance company.

Even if police don’t catch you while you’re recording, they could potentially charge you once they see the video.

“Officers can use video provided to them for an investigation,” Roed says.

The rules vary by province. But generally, while you’re driving, you can’t hold your phone or use it if it’s on the seat, your lap, or in a cupholder. That includes when you’re stopped at a light.

While you can use your phone when it’s mounted, you can only touch it to start or stop hands-free calls.

Most provinces, including Quebec and Ontario, ban looking at your phone, even if it’s properly mounted, for anything that’s not related to driving.

So, you can look at a GPS map, but you can’t check Facebook comments, watch Netflix or watch yourself shooting an Instagram video.

If your passenger is shooting the video, you shouldn’t be charged. But if you’re staring at the camera and veer out of your lane or cause a crash, you could face charges including careless driving. You could also, potentially, be charged with dangerous driving under the Criminal Code. That could bring up to five years in jail.

Even if you’re following the law, taking videos while driving takes your attention off the road, even if you’re still looking at the road.

“When drivers perform a non-driving task while driving, such as taking a selfie (hands-free or otherwise) or live-streaming, the brain fails to process important information and their field of view shrinks,” writes Karen Bowman, spokeswoman for the Traffic Injury Research Foundation (TIRF), in an e-mail.

In other words, drivers might be looking at the road but not actually seeing everything that’s there.

Could video kill the Instagram star, or someone else? There have been media reports in other countries of live-streaming deaths on the road. For instance, a California woman served 26 months in prison for a 2017 drunk driving crash that killed her 14-year-old sister. The driver was live-streaming before, during and after the crash.

“What drivers need to keep in mind is that the road environment changes every second, Bowman says. “So in terms of protecting personal safety, it’s about being focused on the road when you are in the car so you can be prepared to respond to the unexpected.”

Have a driving question? Send it to globedrive@globeandmail.com. Canada’s a big place, so let us know where you are so we can find the answer for your city and province.

Stay on top of all our Drive stories. We have a Drive newsletter covering car reviews, innovative new cars and the ups and downs of everyday driving. Sign up today.