Lorraine Complains: When the car itself is the distraction 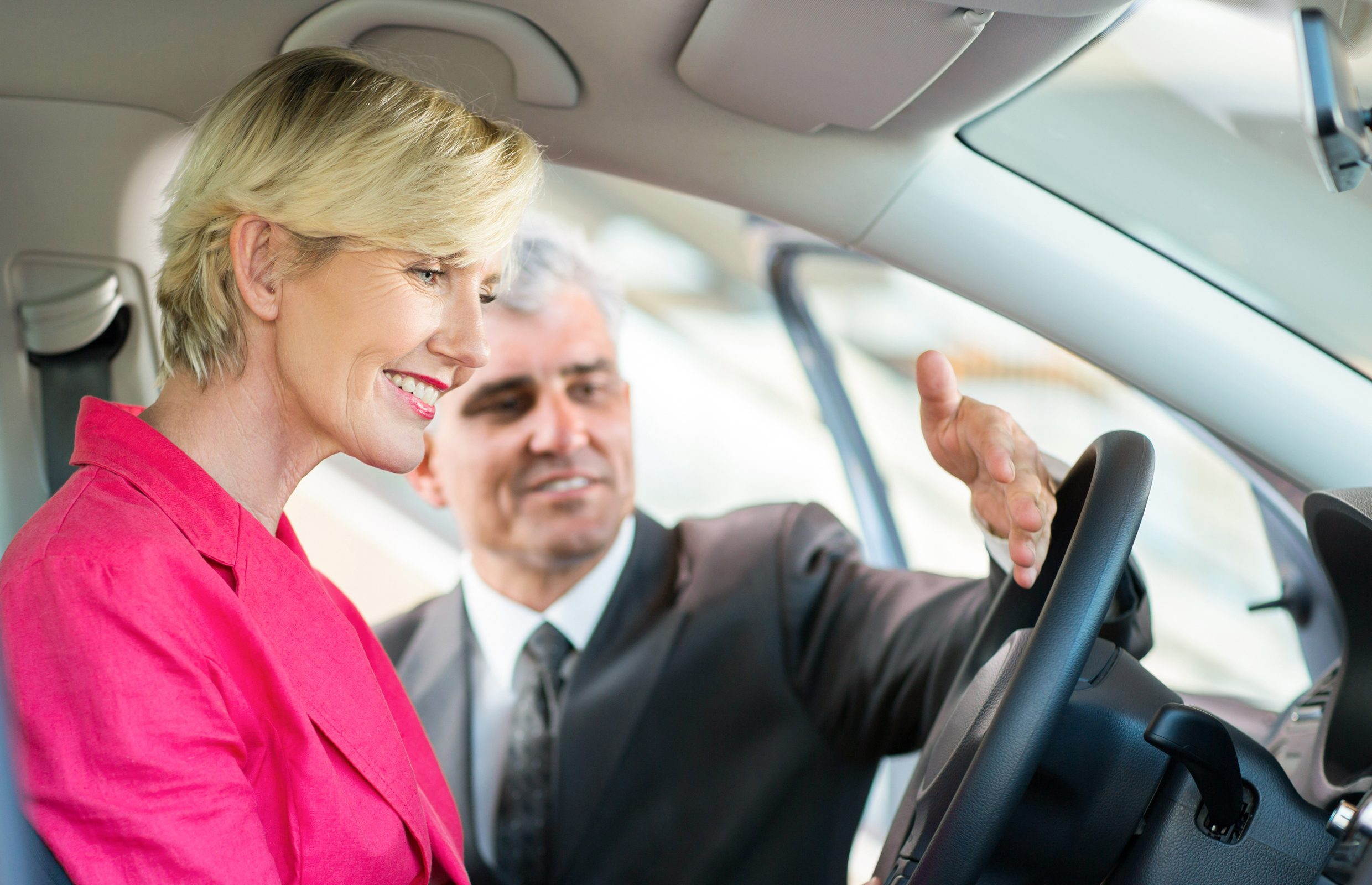 Is it just me? We’re barely into winter, and on three days with ice and snow, in three different vehicles, I’ve had sensors going off at me like a banshee stuck in a pinball machine.

I get that parking aids are good things, and I definitely make use of them. But when they’re going off for no reason, I get startled and my attention is splintered while I figure out what’s going on.

It’s like getting in trouble for something you didn’t do. Note: ice and snow still mess with sensors.

Because of the lag in available statistics, we’re just getting caught up on the results of drivers using their cell phones to text or dial calls. We’re typically using numbers from two or more years ago, though the technology we use grows by leaps and bounds every day.

Sometimes even having the facts does little to change the law or people’s perceptions.We’re told hands-free is safe, though numerousstudieskeep telling us it’s not the physical act of holding a device that impairs a driver as much as the fact that their mind is elsewhere.

Determined to get the toothpaste at least halfway back in the tube, we’ve been given hands-free connections and laws that grudgingly sigh in agreement even as they know it’s hopeless. The best way to use your cell phone when you’re driving is not to. Period.

To make you reach for your phone less often, manufacturers have upped their infotainment (the day Merriam-Webster makes this their word of the year is the day I give up on our language) game.

Larger and clearer screens in more-dominant dash positions are supposed to keep our eyes on the road; in reality, too many of those manufacturers also embed things like temperature and volume control in those same screens, forcing you to jab or scroll through a series of screens just to turn up the traffic report. Knobs are good, even if some designer thinks they’re a pox on his or her vision.

A new survey by Desjardins Insurance points to the confusion that drivers are facing with the technology now loaded in their cars.

But. Over half of the same respondents think safety features help prevent crashes and are needed to improve road safety. That’s not odd, actually. Drivers are struggling with knowing these safety features mean more and more people are walking away from what were once catastrophic crashes, but at the same time, they believe it’s become too easy to let the technology do the driving.

Even if you’re yelling into the ether for Alexa or Google to do something for you, your brain is now loading another complex task on top of a very complex one: driving.

Recent research done by The Independent inches closer to the problem. “All of this tech also works on the assumption that if it’s only your voice you are using, there are no safety implications,” it suggests. “This is problematic as a wealth of research demonstrates that this kind of ‘infotainment’ technology actually causes some of the distraction that contributes to driver error.”

That eighty per cent of respondents in the Desjardins survey is very enlightening: they want more education on how to use the features. Most dealers set up a session for you after you’ve taken delivery of a new car, usually a month into ownership. Go. Learn.

Load in my purely anecdotal observation that if too many warning systems go off too often, they become easy to ignore, like the smoke detector that goes off whenever you make pizza. Electronic stability control became standard in 2012, but I’ve yet to see a driver be too concerned when they set it off. The car takes care of itself, and drivers become accustomed to making errors that are instantly corrected.

I understand the mixed messaging from that insurance survey; people intuitively know that if something takes control and decision-making away from you, there will be a subsequent erosion of driver skill.

We tend to think of distracted driving as people goofing around on their cell phones. But now we have to confront the manufacturer-created distraction of those increasingly complicated infotainment systems. AAA in the U.S. did a study, and the reaction from this Washington Post journalist who was put through hispaceson a simulator is revealing. He expressed well the cognitive overload drivers experience when trying to do too many things sat once.

But this paragraph jumps out, from a professor of cognitive and neural science.

“We’re seeing cars with over 120 buttons,” [the professor] said. “All the lessons that came out of aviation psychology back in the 1950s because pilots were crashing planes because they were cognitively and mentally overloaded — those lessons we seem to have forgotten. It’s disheartening.”

There is no such thing as getting back to basics when it comes to car tech, and for safety reasons, there shouldn’t be. But we do have to start understanding that just because cars are ready to perform an increasing number of complex tasks, as long as the driver behind the wheel is responsible for what happens, we have to stop discounting that driver’s ability to process an overload of information.

Remember, it was too much for even pilots.