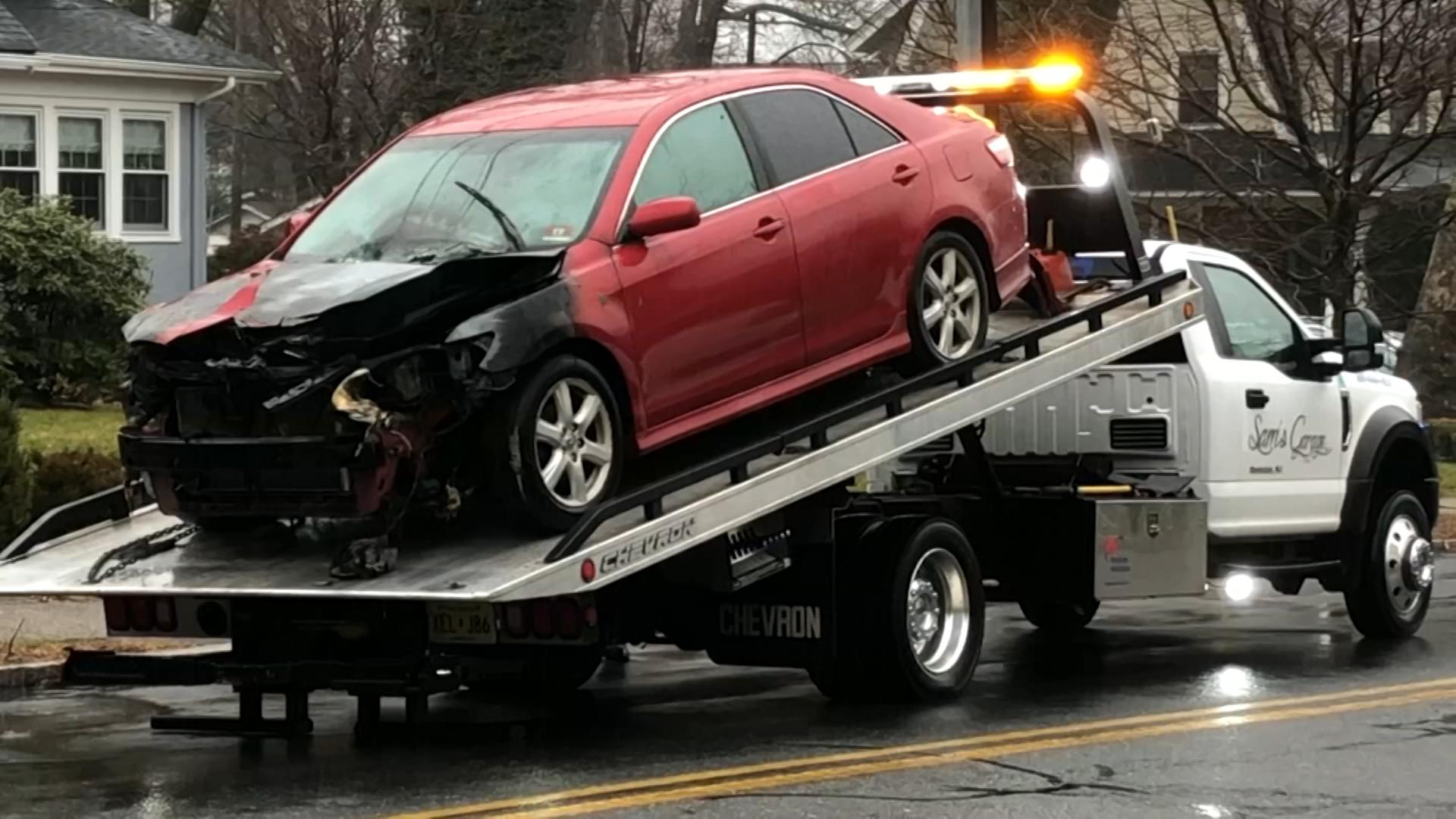 Distracted driving continues to be the leading cause of fatal accidents in New Jersey, outpacing driving while intoxicated and speeding, according to a newly-released State Police analysis of crashes that took place on Garden State roads during 2018.

According to the report — the latest in an annual series by the State Police Fatal Accident Unit — 2018 was the fifth straight year that distracted driving was found to be the leading factor in deadly crashes in New Jersey.

A total of 524 fatal crashes, resulting in 563 deaths, occurred on New Jersey roads that year, according to the report. Preliminary State Police data shows the figures for 2019 to be roughly equivalent, with 525 crashes resulting in 559 deaths.

Driver inattention is defined as anything that distracts the operator of a vehicle from keeping their eyes on the road — a broad category that includes everything from rubbernecking, tuning the radio, turning around to yell at the kids, texting or otherwise using a cell phone.

“I’ve seen it many, many times,” said motorist Miguel Odonez of Newark. “People on the phone while they’re driving or talking without the ear piece, and then you add the other stuff.”

“I think it’s a bad habit that a lot of us have,” said Alex Delacuesta of Cranford.

Separately, data maintained by the state Department of Transportation shows that there were roughly 1,400 crashes related to cellphone use in 2018, nearly 75% of them involving handheld devices. Only one fatality is listed among the incidents, but 503 injuries were also reported.

Still, the data shows a drop from the year before, when just over 1,500 accidents and two fatalities were reported from crashes involving cellphones.

“It’s still a lot and it’s still way too many,” said Tracy Noble of AAA Mid-Atlantic. “This is something that is completely preventable, avoidable, and it’s a conscious decision for people to drive distracted.”

AAA is asking people to take a pledge not to drive distracted. Noble said the campaign has had a positive response, but more work remains to be done.

Among the other findings of the State Police report for 2018: