Change only happens if you want it to happen 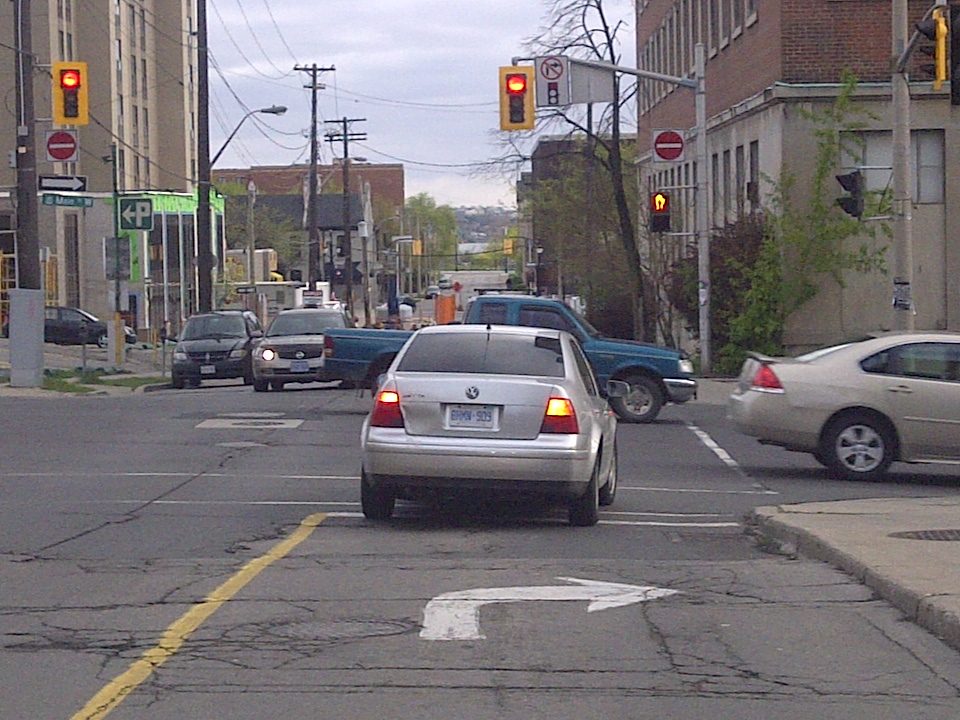 Life is always full of challenges; we all know that. It’s a regular challenge to raise our kids, to sometimes do our jobs and to keep your household chores up to date. Some people have a better handle on doing these things successfully than other people do. They seem to have self-control when it comes to doing the proper things most of the time. Do you?

There are a lot of ways to try to get people to conform to new ways of doing things. We can ground our kids or take things away from them to show them we’re not pleased with what they did. Would that work for drivers? Apparently that’s the system across our society. If you’re caught doing something wrong while driving, you can have your vehicle taken from you or your driver’s license suspended as well. Does that change people’s attitude? Does it change the attitude of your kids when you take things away from them or punish them? If not, why would it change the attitude of drivers?

I was sitting with colleagues recently discussing how we can get the message across to drivers about driving a certain way – a safer way. The reality is, no one will make changes in their driving if they don’t see the value in it. Taking someone’s driver’s license away from them as a penalty becomes an inconvenience, but is it a deterrent to stop them from doing it again and again? The same thing could be said about taking someone’s vehicle away for a short period of time; would that penalty stop them from doing it again?

Look at all of the distracted drivingproblems we hear about each and every day. No one will stop doing it if they don’t see it as wrong. Is it an addiction to text and drive? Some people would believe that it is since they can’t seem to stop. If someone really wants to stop doing something, it’s really up to them to make those changes. Laws and penalties won’t stop them unless they want to stop themselves. All that the laws and penalties can do is slow them down.

I’ve said this many times when I’m training someone to drive; I can only teach them if they want to learn. If you don’t want to do something a certain way, you won’t. You have to want to make those changes before they can happen. You have to look at the end value before making any promises to yourself. It’s similar to making resolutions in the New Year each and every year. Talk is fine, but do you really believe you’re going to make those changes without commitment? If you’re committed to making a change, you’re mentally ready to start. If not, you’re just blowing wind.

Too many people still belong to the “it won’t happen to me” club and expect that other people will get caught texting while driving or the other person will crash into someone and injure them. It always happens to the other person, right? Wrong. One day it will happen and if we don’t stop doing the same thing over and over again, change will never happen. You can’t keep putting off these changes.

If you’re going to make changes you have to have a solid plan in order for these changes to happen. When it comes to distracted driving, make positive changes now. Remove all of the distractions and keep them away from your reach while driving. Media and government can’t make these changes within you. You have to make those changes yourself. You’ll have to start to make new habits. You’ll need to want to do this and keep doing this. So now’s the time to make that change; will you?