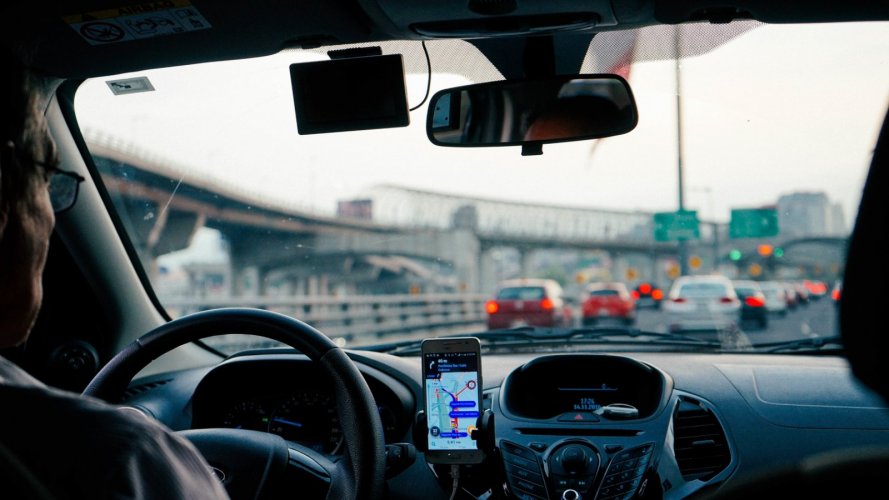 In 2014, Brad Hughes was responding to a routine call. Hughes was a private police officer in Chesterfield County.

“That day, it was kind of overcast, the temperature was dropping a little bit and I was sitting down at gateway and I heard the call come out for a traffic accident with injuries,” he recalls.

The crash was near a bridge on State Road 60. To protect another officer, Hughes used his vehicle to block traffic in the center lane.

“As I went to the rear of my vehicle to retrieve my items to protect myself, he yelled out my name and when I looked there was a Chevy 2500 pickup truck coming towards me in less than six to 12 feet,” Hughes said.

He was pinned between the two vehicles. One of Hughes’ legs was sheared completely off and the other was mangled. Hughes said he lost 10 pints of blood at the scene.

“They transported me to Johnson-Willis hospital in about six minutes,” he said. “Once I got there, the doctor told me he was going to do everything he could to save my leg. I just told him to save my life.”

Hughes ended up losing both of his legs. He now relies on a wheelchair - and sometimes the help of his wife and daughter - on a daily basis.

During the resulting court case, it came out that the driver was distracted, carrying on a conversation with his wife in the passenger seat.

“If he would have been paying attention, just paying attention and looking, looking ahead of him, then he would've realized way before he got to the bridge that everybody had stopped,” Hughes said.

During the two months Hughes spent in the hospital, he decided that he was going to use this experience to educate people about the dangers of distracted driving. He’s now a volunteer with DRIVE SMART Virginia, the organization lobbying the General Assembly to pass stricter distracted driving laws.

That’s what Democrats intend to do this session. They’ve filed bills that would change the existing law to ban all handheld cell phone use.

DRIVE SMART’s Executive Director Janet Brooking says the bill would address the concerns of law enforcement, who say the law as it is unenforceable.

Under the proposed changes that wouldn’t matter anymore.

There are a few exceptions to the bill: Having a phone in hand while behind the wheel wouldn’t be illegal if a person is stopped or parked, or if they are calling 9-1-1.

This will be the third year a stricter distracted driving law has been proposed. Brooking said that with Democrats assuming control of both the House and the Senate, they’re hoping this will pass.

But the hands-free bill hasn’t always had reliable Democratic support.

Members of the Legislative Black Caucus, comprised entirely of Democrats, have had concerns.

Democratic Delegate Jeff Bourne of Richmond, who is carrying the distracted driving bill and is a member of the caucus, said the issue comes down to how the law would be enforced.

“While we want to balance protecting pedestrians for people being distracted while driving, we also don't want to unduly burden or target minority drivers,” Bourne said.

Bourne said the data shows minorities are pulled over for minor traffic violations far more often than white people. A 2017 study by the Missouri Attorney General found that African American drivers were twice as likely to be pulled over.

To address this, Bourne his bill includes a mandatory data collection.

The General Assembly will also look to toughen other driving laws, including making it a primary offense not to wear a seat belt and prohibiting passengers from having open containers of alcohol in the car.