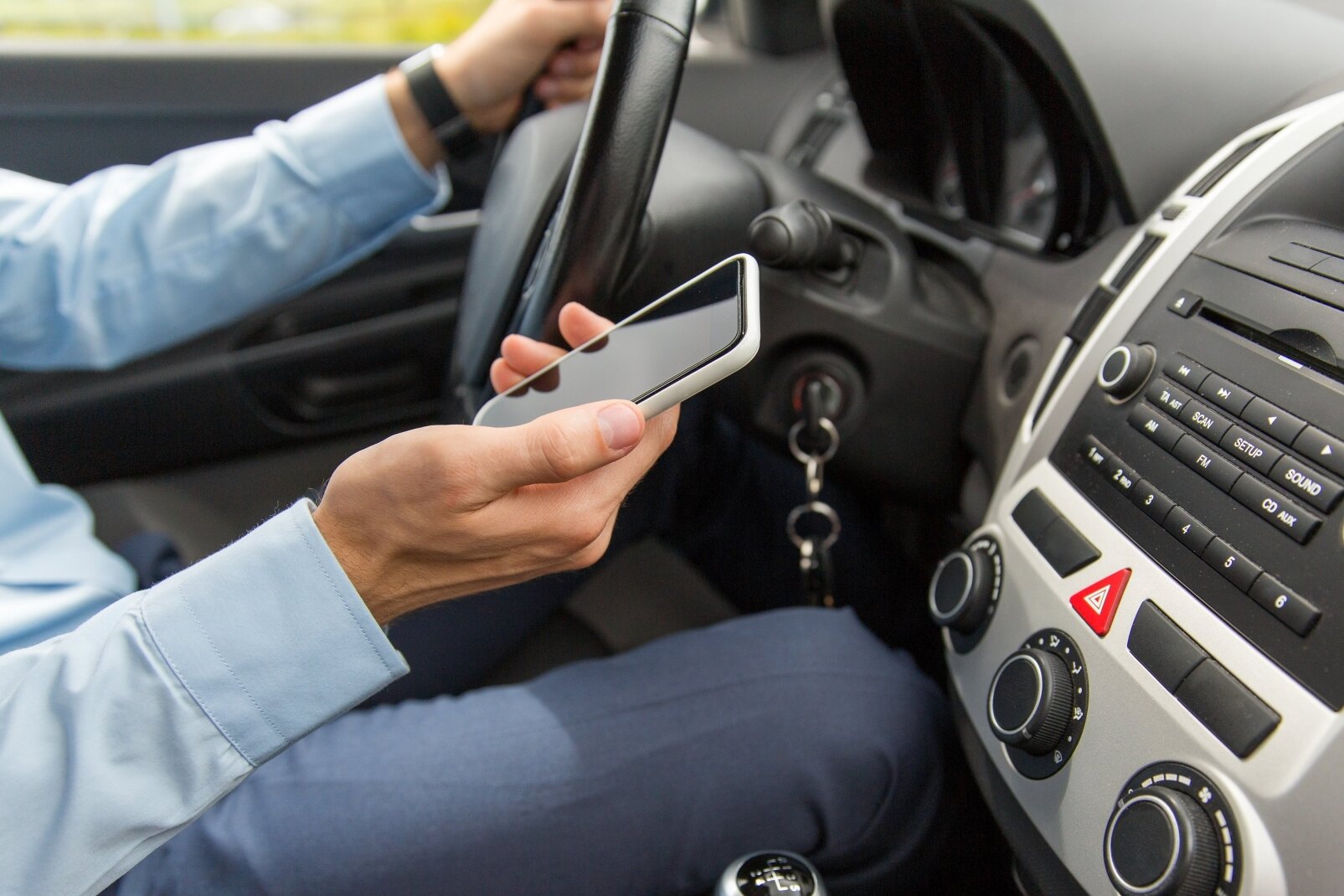 Virginia lawmakers are considering new bills that would make it illegal to hold a phone while behind the wheel of a vehicle.

It’s already illegal to text or read a message on a smartphone while driving in Virginia, but opponents of distracted driving are renewing a push to ban holding a phone while behind the wheel.

New bills being considered in Virginia’s House and Senate — HB874 and SB160 — would tweak the current law to include a driver having the device in his hands while driving, subject to a $125 fine for a first offense and $250 for subsequent ones.

And, unlike previous failed attempts to tighten the law, this year’s bills would take steps to attempt to ensure that people of color aren’t disproportionately targeted.

“One of the very first things we all talk about with our kids is ‘make sure you leave your phone out of your hand and don’t text, don’t call until you get to your destination,'” Smith said. “And yet, as an adult society, we tend not to obey our own advice.”

Christina Dempsey lost three family members in a crash, in which their vehicle was rammed behind by a driver going 55 mph in heavy traffic.

“They were able to determine that he was distracted for 12.6 seconds,” she said. “He never hit the brakes.”

Before that crash, Dempsey acknowledged she was easily distracted while driving.

“Eating behind the wheel, putting on ChapStick, opening bottles — simple things that take your eyes off the road,” she said. “But took me losing them to stop doing all of it.”

House bill co-sponsor Jeff Bourne, a member of the Black Legislative Caucus, said the new law includes language to increase awareness to law enforcement about implementation and enforcement of the new law, as well as to the public.

“That means that we’re going to collect data to make sure these laws are not disparately impacting communities of color and certain people,” Bourne said.

The city of Richmond has implemented a ban on holding a phone behind the wheel. It’s also already illegal to hold a phone while driving in a work zone in Virginia.

© 2020 WTOP. All Rights Reserved. This website is not intended for users located within the European Economic Area.