iPhone users are worse with distracted driving than Android users 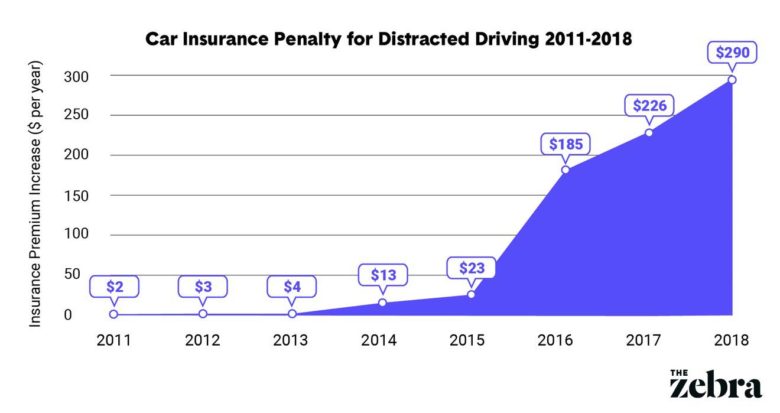 The iPhone user behind the wheel is twice as likely to post, chat and stream than those with an Android device, according to a website that compares car insurance quotes.

The Zebra surveyed more than 2,100 drivers about driving distractions, including device engagement, and broke down the numbers by operating system.

All but three states in the U.S. have some sort of law banning distracted driving, according to the Governors Highway Safety Association. Despite tough laws, nine people are killed and more than 1,000 injured every day in crashes involving a distracted driver, the Center for Disease Control and Prevention reports.

In 2017, Apple introduced a feature through iOS11 called “Do Not Disturb While Driving” mode. When turned on, the iPhone can detect when the user is driving and automatically mutes notifications and sends an automatic reply to others attempting to make contact.

Drivers and victims have sued Apple, saying the company is responsible because it failed to outfit its devices with lock-out technology but judges and juries ruled that Apple is not responsible for an individual’s reckless use of a device.

Below are The Zebra’s findings broken down by distraction and operating system:

“Apple has clearly done a great job ensuring their users are actively engaging with apps and features” The ZebraJosh Dziabiak told Cult of Mac. “They’ve mastered the task of keeping tech simple, however, this is the first time we’ve seen the impacts that ease-of-use is having on safety while behind the wheel.”

Seventy-eight percent of all Americans admit to a form of distracted driving and even more believe texting and driving is an addition. One encouraging figure, 66 percent of all drivers said they’re more careful when they have passengers.

Penalties from insurance companies have skyrocketed over the last eight years, according to The Zebra.