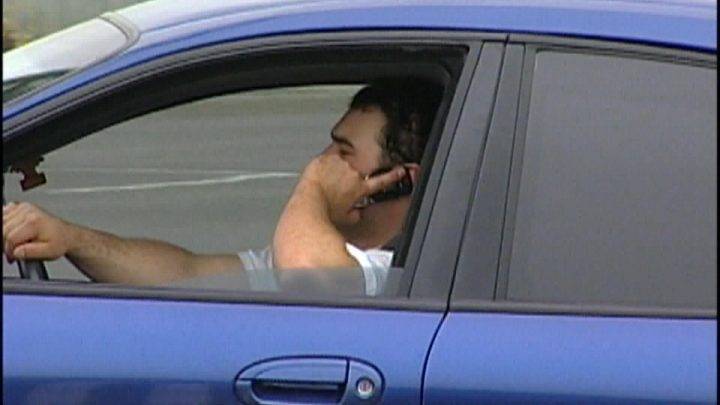 Send this page to someone via email

The Saskatchewan government hopes tougher fines will reduce the number of distracted drivers in the province.

Fines for distracted driving will more than double on Feb. 1, with a first ticket increasing from $280 to $580, along with four demerit points.

“Distracted driving is a serious safety concern in our province, and on roads all over the country,” Joe Hargrave, the minister responsible for SGI, said Thursday in a statement.

A second offence within a year of a first conviction will cost $1,400. Third and subsequent offences within a year will result in a $2,100 ticket. In each case, the driver will also lose an additional four demerit points for each offence.

Vehicles will be seized immediately for seven days following second and subsequent offences, and vehicle owners are responsible for towing and impound costs — roughly $400.

Drivers on the negative side of the SGI safe driver recognition (SDR) scale receive a $50 financial penalty for every point below zero. SGI said someone receiving three distracted driving tickets in a year could potentially face $1,200 in SDR financial penalties to go along with other fines and costs.

The province announced the fine increase in November. The following month, SGI said the number of distracted driving tickets issued dropped to its lowest monthly level in a year.

Police across the province reported 534 distracted driving offences in December 2019, 408 for cellphone use.

SGI said for the first 10 months of 2019, the monthly average was nearly 900, with October being the busiest when 1,290 distracted driving tickets were issued.

Officials say it is too soon to draw any conclusion about what the data means but are hoping people will continue to drive without any distractions.

They are also hopeful the new fines will reduce the number of collisions on Saskatchewan roads and highways.