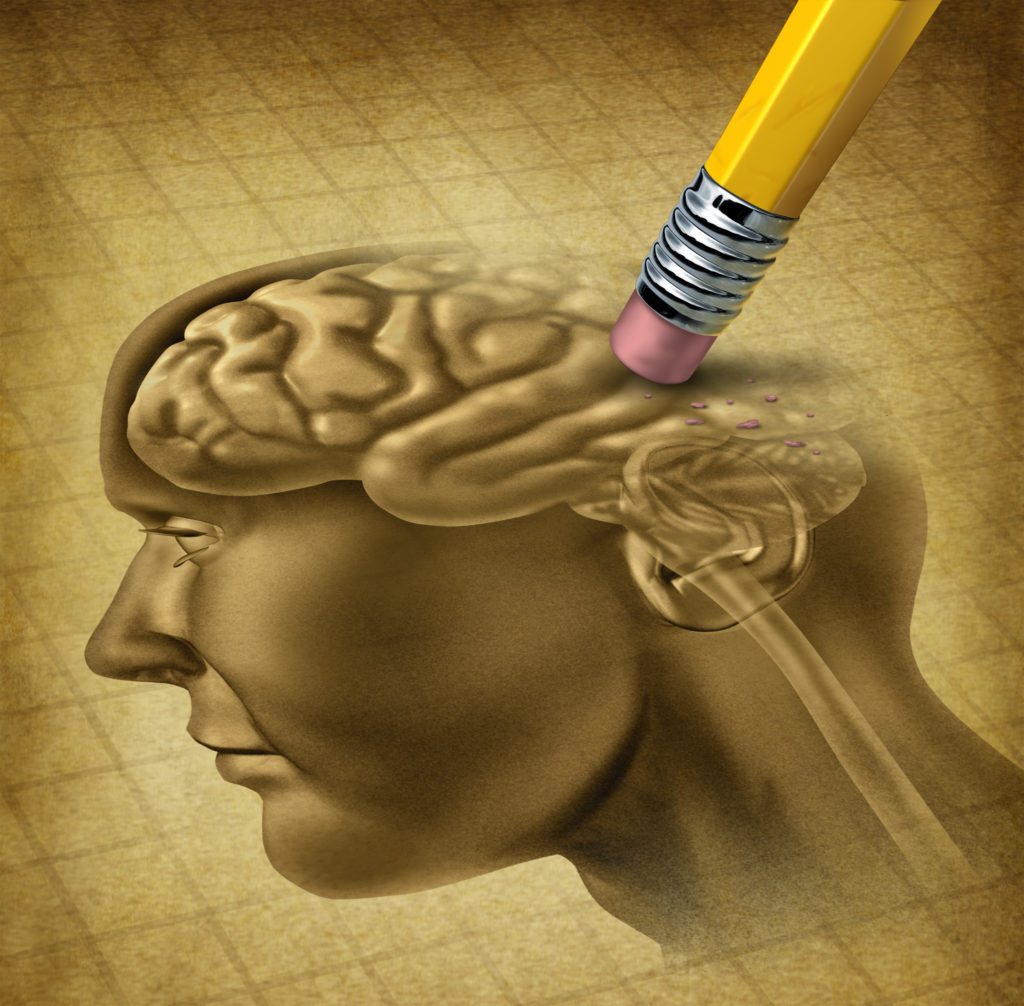 We’ve all done it; gotten ourselves lost while traveling to an unfamiliar area, or even losing our car in a crowded parking lot.  Some of us (myself included) have even gotten lost while using a GPS.  One has to wonder, how is that even possible?  But for an older driver who finds his or herself getting lost in otherwise familiar areas, this decline in memory can be a very significant warning sign that danger may lay ahead.

In the family setting, the issue surrounding the important role memory plays in older driver safety is often understated or even overlooked altogether.  For obvious reasons, when we discuss age-related diminished driving skills in older adults, we tend to focus on the physical attributes of safe driving (vision, reflexes, strength, flexibility, hearing, etc.),and may overlook the crucial role memory plays in keeping older drivers safe.

Older drivers (and sometimes their family members) have asked “As long as I’m still a good driver, so what if I get lost?  At most, it might be inconvenient, but it certainly doesn’t create a safety hazard.”  Unfortunately, this philosophy can sometimes be the furthest thing from the truth.  The purpose of this article is to highlight the important role memory plays in safe driving.

Memory is part of the larger brain function known as executive functioning.  Executive functioning has been referred to as the brain’s CEO, and its primary duty is to oversee such cognitive abilities as planning, concentrating and not becoming distracted, multi-tasking, estimating time, problem-solving, making appropriate decisions, prioritizing information and of course, memory.

For any one of us, a significant decline in our memory can lead to disaster if we continue to drive without first making appropriate adjustments in our driving behavior and habits.  Continuing to drive while ignoring noticeable memory decline can lead to tragedy, either through a car accident, or by unknowingly becoming an excellent candidate for a victim of crime.

A decline in memory can lead to a tragic automobile accident

Older drivers that get lost may become confused and distracted by their unnerving circumstances.  As they find themselves unaware of their surroundings, they are likely to develop a strong case of tunnel vision.  The older driver may morph into a state of confusion, frustration and fear.  They lose their ability to focus on the task at hand (the physical act of driving) and instead, concentrate on getting themselves back to familiar surroundings.

The older driver’s ability to focus on driving has been overwhelmed by their desire to re-orient themselves.  In many cases, the individual may become scared and often times, tragedy becomes imminent.On a normal trip and in familiar surroundings, this same individual is likely to be a very good driver.  But now lost and confused, scared and distracted, driving focus has been thrown out the window in hopes of simply regaining their bearings.  Earlier this summer, Fox 8 News (Cleveland, Ohio) reported that an elderly female driver became confused while she was driving one evening, so she stopped and parked her car in the northbound lanes of Interstate-71.  Moments after she exited the vehicle, it was struck and crushed by a semi-truck.  Fortunately, the truck driver suffered only minor injuries but imagine for a moment how much worse this story could have ended.

The Dayton Daily News reported “Police are looking for a 93-year-old man with dementia who went missing from his Cincinnati home early Thursday”.  Sadly, the next day’s headline read “Missing Ohio man dies in Michigan car crash”.  And who can forget that dreadful headline on the front page of The Washington Post a few winters ago that read “Elderly couple found frozen to death after getting loston drive”.

The story continued “A 93-year-old Tuskegee Airman struggling to find his daughter's house in St. Louis was robbed and then carjacked minutes later.  The World War II veteran got lost while trying to find his daughter's home Sunday morning and pulled over to call her.  That's when a suspect got into his car in broad daylight and robbed him. The assailant fled in another vehicle.  The victim tried to track down the robber but to no avail, so he pulled over again to ask two men for help.  Those two men then carjacked the elderly man.”  Police report that the car was found two days later.

And there are other concerns

Imagine this scenario...Physically, your aging mother is still a relatively good driver, but you have noticed some lapses in her memory lately.  During her weekly trip to the grocery store, she (and all other traffic) is being detoured by the police because there is a tree down across the roadway ahead.  Now suddenly she is on an unfamiliar road and in an unfamiliar neighborhood.The string of detoured traffic she had been following have disbursed themselves onto tributary streets and mom finds herself lost.  Focused on finding her way, her defensive driving skills begin to suffer.  Out of the blue, a younger driver runs a red light and strikes your mom’s car in the middle of a busy intersection.

The police arrive to investigate and are deceitfully told by the younger driver that “the elderly lady ran the red light”.  In turn, mom explains to the officer that she was lost and does not remember what happened in the accident.  She can’t even answer properly when the officer asks her which street she was on and which direction she was going.  Are you confident that the investigating officer and subsequently, the insurance companies, are going to conclude properly in mom’s favor?

It should be noted that an older driver diagnosed with Mild Cognitive Impairment (different than dementia) may still be able to continue driving safely.  A recent article by WebMD reported that “A diagnosis of Alzheimer's disease or another dementia does not mean that the person needs to stop driving immediately.”  The article goes on to suggest that the individual's conditionbere-assessed every six months because the disease is likely to progress.

According to a 2015 study conducted by the Capital District Health Authority & Dalhousie University (Halifax, NS, Canada), within 5 years of diagnosis, approximately 50% of those diagnosed with dementia will be involved in a motor vehicle accident.

Working memory is an important driving quality that enables a mature driver to perform such functions as follow driving directions, rules and regulations, make good decisions while behind the wheel, and of course, not getting lost.  Memory is critically important to an older driver’s safety.  If you have an aging loved-one that is getting lost driving to otherwise familiar locations, it may be time to give further consideration to the individual’s ability to remain safe as a driver.

Earlier this week, the nation was shocked to hear about a man who was the victim of not one, but two crimes this past weekend.  A 93-year-old Tuskegee Airman (who has asked to remain unnamed) was driving to his daughter’s house in St. Louis when he got lost, so he pulled over to call her and ask for directions. It was then that a man robbed him of his cash.

The veteran followed the thief in his car, only to lose track, so he pulled over a second time.  He spotted two men and asked them for help only to havethose two men carjack him before driving off with his 2012 Honda Accord.  Police have since found his car, abandoned about a block from where it was stolen, damaged but drivable. They are still searching for the criminals responsible.

Americans were angry that a war hero could be the victim of two such horrible crimes, and the front office staff for the St. Louis Cardinals knew that they had to do something. Calling him an American hero that we all owe a debt of gratitude to, they pledged to provide him with the full VIP experience at a Cardinals game, and asked that he throw out the first pitch as well. The veteran will be given tickets, a field visit, and hopefully, a good night with his family and a group of baseball fans happy to show this man how much his service is appreciated.

The Tuskegee Airmen were the first black aviators in American military history, and flew during World War II.

About the author:  Matt Gurwell is founder ofKeeping Us Safe, LLC,  a national organization that provides practical, real-life solutions to older drivers and their families.  Please visit their website athttps://www.keepingussafe.org//or 877-907-8841 for additional information on their programming.