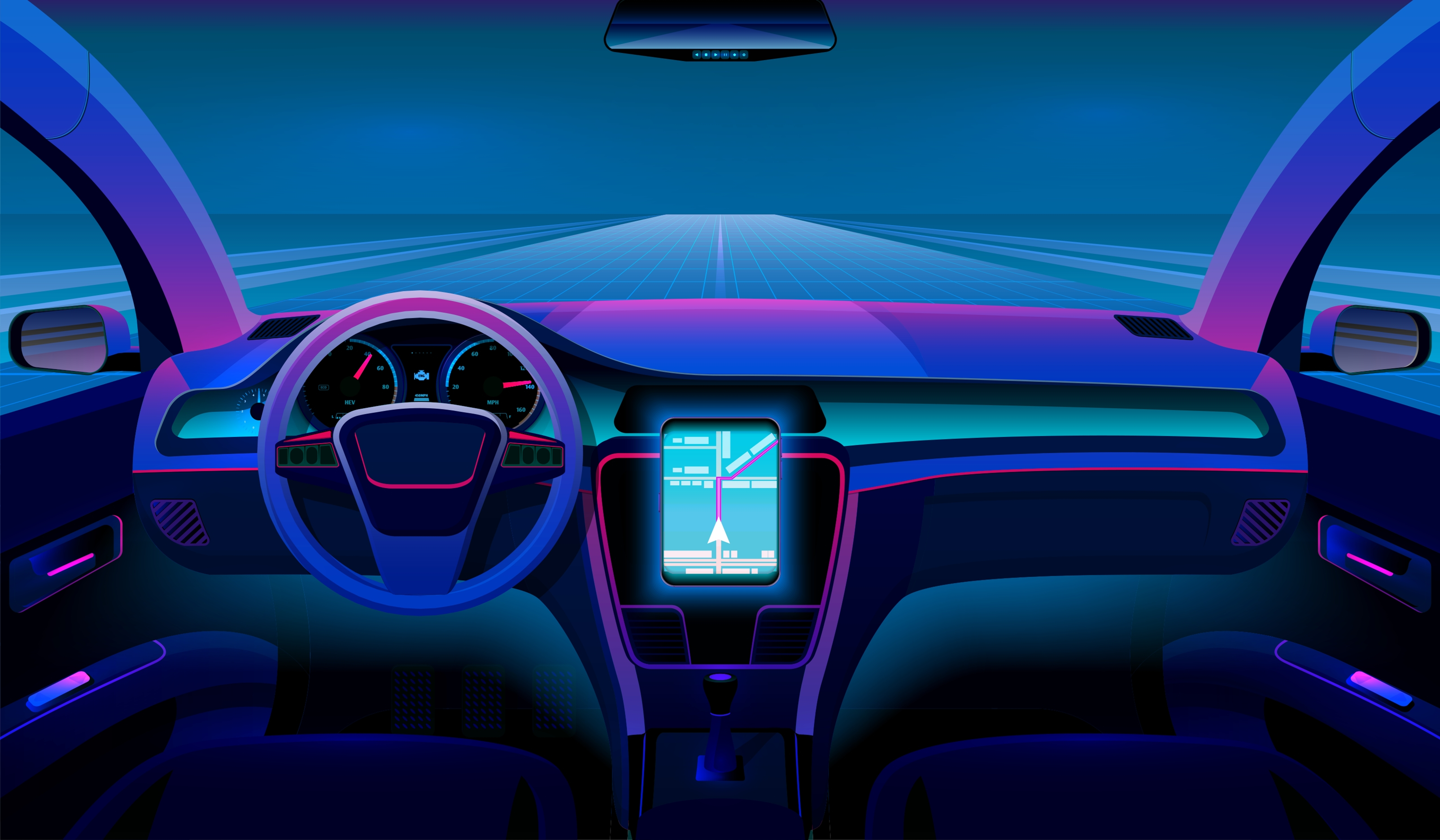 Hands-free driving legislation gains support
Save
WINCHESTER — For several years, 29th District Del. Chris Collins, R-Frederick County, unsuccessfully proposed legislation prohibiting drivers from holding cellphones.
This year, he is optimistic that a similar bill introduced by Del. Jeffrey Bourne, D-Richmond, might become law.
Bourne’s bill, HB 874 , would prohibit people from holding a handheld personal communications device while driving. Violating the law would be a traffic infraction punishable by a $125 fine on the first offense and $250 on the second.
Current Virginia law prohibits drivers from reading or writing on a cellular device — including texting and emailing.
If the legislation passes the General Assembly, it would go into effect on Jan. 1, 2021.
Last year, a bill banning hand-held cellphone use in highway work zones almost passed, but Democratic Gov. Ralph Northam amended the legislation to extend the ban to all Virginia roads. Then-Republican House Speaker Del. Kirk Cox took issue with the amendment and ruled that it was not germane to legislation, effectively killing the bill.
This year, with Democrats controlling the state legislature, Collins thinks it’s more likely that the legislation will pass. He said he intends to support Bourne’s bill.
27th District Sen. Jill Vogel, R-Upperville, and 10th District Del. Wendy Gooditis, D-Clarke County, also are in favor of passing hands-free driving legislation.
“Texting while driving is as dangerous as driving drunk,” Gooditis said. “We need to do everything in our power to discourage Virginians from picking up their phone to dial a friend or open an app while on the road. Del. Jeff Bourne’s HB 874 is designed to cut fatalities and help keep us safe on the roads.”
Vogel said the widespread availability of Bluetooth technology should make it feasible for drivers to adapt to the hands-free legislation. She said increasing public safety “and not having people smashing into other people because they are looking at a phone they are holding in their hands” is worthy of support. She said she trusts law enforcement to not abuse the new regulations.
“We’ve had so many accidents, so many issues,” Vogel said. “I know local law enforcement has always asked me to support hands-free legislation and introduce it, so I support hands-free legislation.”
Last week, Northam voiced support for a strict ban on holding cellphones while driving, as well as other safety measures. Bills introduced to carry out Northam’s proposal, House Bill 1414 and Senate Bill 890 , would not only prohibit handheld personal communication devices, but would also make it illegal to possess an open container of alcohol in a motor vehicle and would require all passengers in a vehicle to wear safety belts and make failure to wear a safety belt a primary offense. The bills would have convictions for driving while holding a communication device added to a person’s driving record.
Though they support hands-free legislation, Collins and Vogel have objected to HB 1414 and SB 890, as they include a 12-cent gas tax increase over the next three years.
33rd District Del. Dave LaRock, R-Hamilton, said he is not in favor of any of the hands-free driving legislation.
“Distracted driving is a serious issue and driving carefully and wearing seat belts are common sense,” LaRock said. “I’m not yet convinced that criminalizing either handheld cellphones or seat belt use would prevent people from making poor decisions regarding their own safety.”
— Contact Josh Janney at jjanney@winchesterstar.com