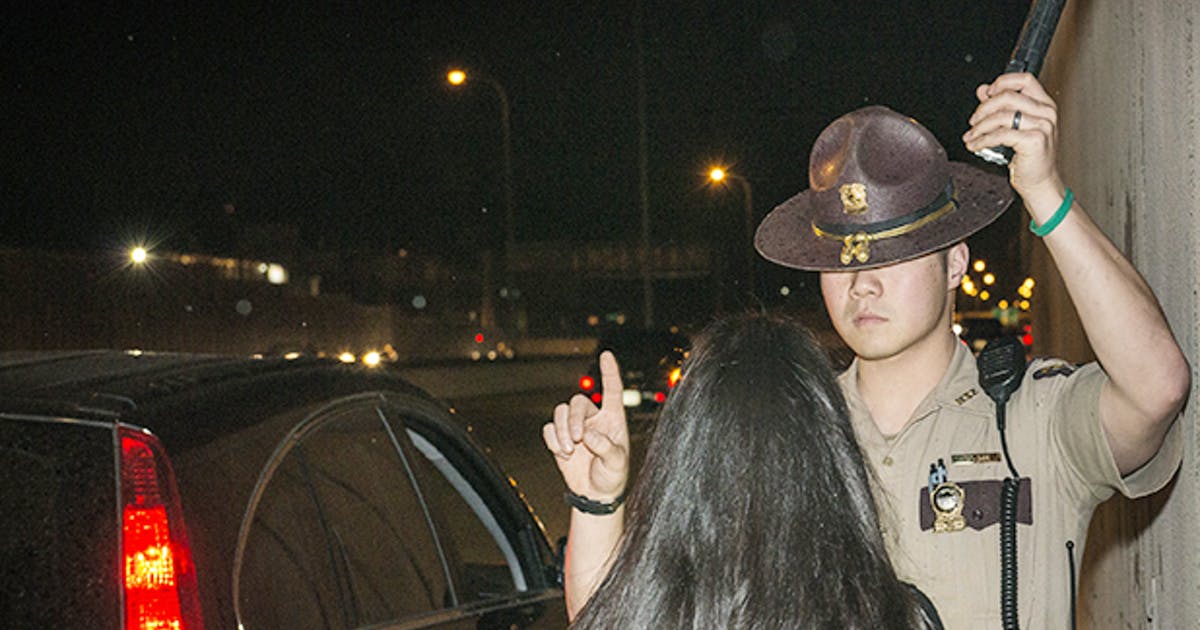 As long as there have been vehicles and drugs, motorists have been driving while high.

But drugged driving is getting a lot of attention locally and nationally as data show a sharp increase in motorists who are impaired by drugs while behind the wheel. Laws legalizing pot in 11 states also are leading to more fatal crashes and putting drivers at risk, according to a growing body of research.

That’s why law enforcement and traffic safety officials from across Minnesota who are part of the state’s Toward Zero Deaths initiative met last week in St. Paul to talk about the issue. They also discussed strategies police can take to get impaired drivers off the road before they kill or injure others or themselves.

“Driving while impaired is a crime,” said Lt. Don Marose of the State Patrol, who gave the keynote address, “Drugs, Drivers, and Damage on our Roads.”

The 2018 National Survey on Drug Use and Health from the Substance Abuse and Mental Health Services Administration found that more than 12.6 million people 16 or older drove under the influence of illicit drugs in the previous year.

Minnesota is trying to stay ahead of the growing problem and warn drivers that it takes drugged driving seriously. In addition to beefing up its educational programs, the state has invested heavily in training drug recognition experts who are getting better at identifying drug-impaired drivers and bringing cases against them, said Col. Matt Langer of the State Patrol.

“This is an important issue for traffic safety in Minnesota,” Langer said. “We are trying to keep this topic in the forefront.”

Last week’s discussion came as the AAA Foundation for Traffic Safety raised issues about legalizing marijuana, which is legal in Minnesota for some specific medical conditions.

Washington state legalized recreational marijuana use in 2012. In the five years before legalization, researchers found 8% of drivers involved in fatal crashes tested positive for THC, the substance that makes users high. In the five years following, that rose to 18%. It raises concerns for driver safety nationwide, the foundation said.

“This study enabled us to review a full 10 years’ worth of data about the potential impact of marijuana on driving safety — and it raises significant concerns,” said David Yang, the foundation’s executive director.

Follow news about traffic and commuting at The Drive on startribune.com. Got traffic or transportation questions, or story ideas? E-mail drive@startribune.com, tweet @stribdrive or call Tim Harlow at 612-673-7768.