Virginia renews its push to ban cell phones while driving 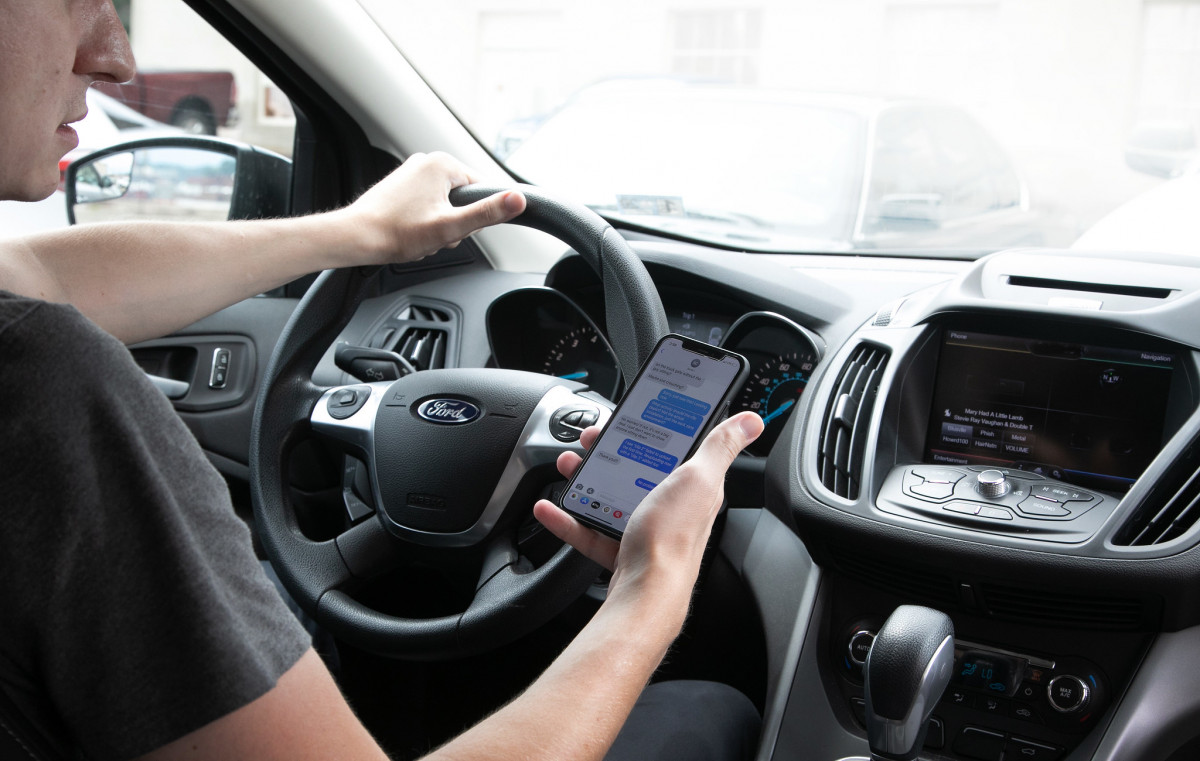 Road safety advocates are hopeful that 2020 will be the year Virginia requires drivers to put down their phones.

For the past two years, despite bipartisan support from lawmakers and the governor, similar distracted driving measures came unraveled in the final days of the General Assembly’s session. What was left last year was a limited ban on holding a phone while driving through work zones. The Old Dominion’s various cycling and pedestrian-friendly groups felt defeated.

“We had worked so hard to bring together a diverse group of supporters and to work to address concerns,” said Janet Brooking, the executive director of Drive Smart Virginia. “It was a hard day.”

With road fatalities and injuries on the rise across Virginia and the country at large, the hands-free legislation is seen as a starting point to turn things around. One 2013 study from AAA of Southern California found that the state’s ban on hand-held devices dropped rates of distracted driving considerably, from 9.1 percent before the ban to just 3.3 percent a year after. Not all research has shown conclusive behavioral change, but activists argue such laws are the best place to start to change America’s culture of distracted driving.

Virginia already bans texting while driving, but that measure has proven practically impossible to enforce as it only a secondary offense. If this year’s effort succeeds, the Commonwealth will join DC, Maryland, and 19 other states that punish people who hold their phones while driving.

For advocates in Virginia, the memory of last year’s defeat looms large. With a new Democratic majority leading both chambers of the General Assembly this year, advocates don’t expect any major changes in the eleventh hour. As Brantley Tyndall of Bike Walk RVA tells it, last year’s experience focused minds on the sorely needed reforms. “We are thankful that it set us up for what feels like a solid chance for success this year,” he said.

For this year’s push, Brooking rounded up the handful of other advocates who supported the proposal last year. Together, under the banner of the Hands Free Coalition, they began developing a plan to pass a slate of road safety laws in the 2020 General Assembly session.

Determined to see some movement toward curbing the worst behaviors of drivers, Brooking and her allies broadened their coalition further, bringing in new lawmakers to sponsor bills and more family members of those killed by distracted driving to provide compelling testimony. An annual distraction summit in September convened a group of community leaders, law enforcement, advocates, safety managers, and educators focused on combating distracted driving.

“An important strategy for us was to make sure we approached this issue from numerous angles, including educating the public as well as legislators,” she said. “This is an issue that impacts anyone who travels the roadways of Virginia.”

Between the Senate and the House, legislators put forward seven different hands-free proposals this year. Three bills—one from Delegate Rodney Willett, one from Delegate James E. Edmunds II, and another from Delegate David Bulova—were all incorporated into a larger package for the House Democratic Caucus: HB 874, introduced by Delegate Jeff Bourne of Richmond.

On the Senate side, Senator Richard Stuart’s bill was incorporated into SB160, by Senator Scott Surovell. Meanwhile, Senator Jen Kiggans’ bill specifically targeting school zones was left as a standalone proposal in case unwelcome changes come to SB160 and another bill is needed for legislative maneuvering.

While anything can still happen in the remaining days of this General Assembly session, the odds look good that Virginia will join the ranks of states that require hands-free devices while driving. After addressing concerns from the Black Legislative Caucus around police profiling, HB 874 passed the House in a 74-24 vote and SB 160 cleared the Senate with support from 33 of 40 senators.

“We’ve seen an alarming trend in bike and particularly pedestrian crashes and fatalities over the past five years,” said Champe Burnley of the Virginia Bicycling Federation. “I believe the vast majority of legislators realize that distracted driving is one of the major safety issues facing Virginians, and they are showing this with their votes.”