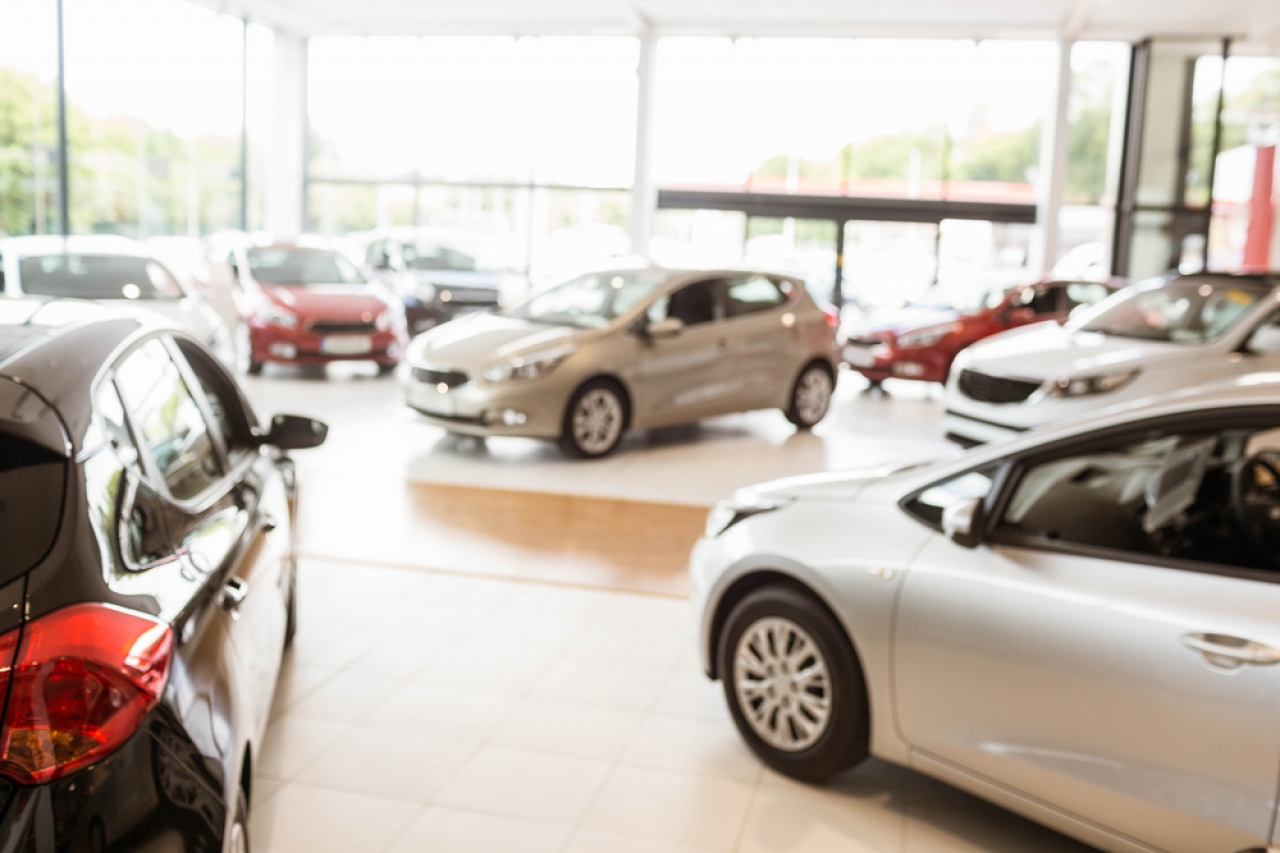 HAMPTON — Sophomore students at Kittatinny Regional High School marked their involvement in the Safe Driving Program by creating artwork for a mural, unveiled Friday, that educates the community about the dangers of distracted or impaired driving.

The students’ work, completed over the past few weeks, addressed a variety of factors that contribute to car accidents and injuries, including alcohol consumption, speeding and not wearing a seat belt. The art was arranged by artist Cindy Klein onto a mural that now hangs in a hallway of the school, and its panels will soon be seen on NJ Transit trains and buses as part of a public service announcement on safe driving.

“The mural is really a means for you to express your observations on the road and also the danger that you put yourself in each day when you're driving on the road,” said Sangeeta Badlani, whose 11-year-old son, Nikhil, was killed in 2011 by a motorist who ignored a stop sign. “Not only is this going to be an aesthetic improvement to your hallways, but it's also going to be a constant reminder to young drivers to drive safe.”

This year marked the fifth Safe Driving Campaign at Kittatinny — supported by local State Farm representatives — but the first partnering with the Nikhil Badlani Foundation, which Sangeeta Badlani founded the year of her son’s death to raise awareness of traffic safety issues. Kittatinny marked the 24th New Jersey high school the foundation has partnered with, while the safe driving mural was the 29th to be unveiled throughout the state.

Kittatinny teachers Jessica DeMartini and Rob Vesper met Badlani and Klein at an annual driver’s ed conference over the summer, where they first learned of the foundation and expressed interest in bringing it to the school. The two parties soon began planning dates for the foundation members to come and present to the sophomores in driver’s ed, which was followed by the students creating their artwork to display on the mural.

Students at Friday’s unveiling highlighted numerous statistics regarding traffic safety in the United States, particularly involving teenagers. Among the figures they recounted, 16- to 19-year-old drivers are nearly three times more likely than older drivers to be involved in a fatal crash, and teens are less likely to wear seat belts and more likely to use cell phones while driving.

According to another statistic referenced by the students, the average number of people killed in car accidents each week is equivalent to 14 regional jet planes crashing over the same time span.

“That would be a big outcry and we would hear people talking about it, yet we don't hear anyone talking about motor vehicle crashes,” Badlani said. “This is an issue that is preventable. We don't need to research a cure for this. We know there are methods to prevent these crashes.”

As the students hung around to admire their artwork following the unveiling — as it was the first time they had seen every image displayed on one canvas — DeMartini expressed her satisfaction with the effect of the mural in helping her students fully grasp the importance of driver safety.

“It gives another level and layer of information that they had previously gone over, and it reinforces the importance of why we're going over it and what we're doing with it,” DeMartini said. “But then they also get to have a legacy here of something that people will talk about and have conversations about, which is what you want. We want the students to be ambassadors and advocates for safe driving and making these safe choices.”