Texting and Driving Statistics 2020 | The Zebra 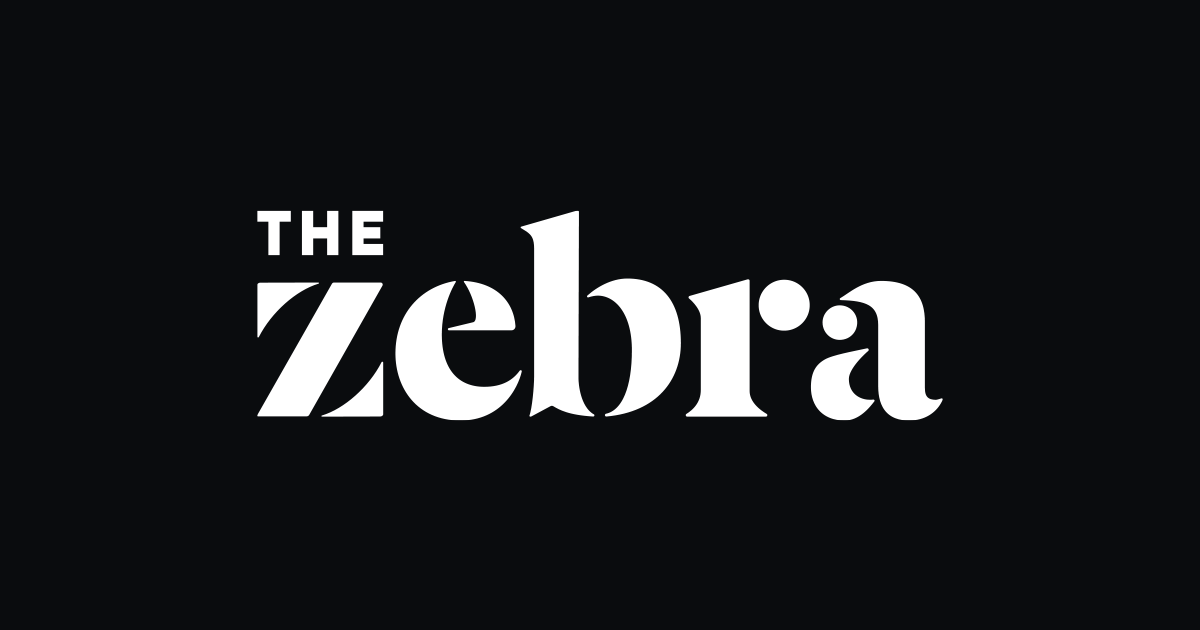 Feb. 10, 2020
2020 texting and driving statistics
In early 2020, The Zebra, the nation's leading insurance comparison website, launched a new survey to identify awareness around texting and driving behavior patterns and beliefs in drivers in the U.S. Using similar benchmarks and questions from a 2019 survey also by The Zebra, the results have shifted more to a general knowledge that texting while driving is actually very dangerous.
15.6% of young drivers (ages 18-24) have admitted to texting while driving and 20% of them claim to be "not familiar at all" with their state's texting while driving laws. This is compared with 12.2% who also reported as being "not at all familar" with state laws.
49% of all respondents believe texting and driving is illegal in all states.
Clearly, despite younger drivers will to text while driving, they are not the only victims in a lack of knowledge in public policy. Young drivers are aware they do not know the state law and are willing to admit it.
Much of the data reflected startling assumptions around distracted driving behaviors, not just texting on a cell phone while driving.
Only 9.5% of respondents labeled using GPS apps on your phone as being more dangerous than simply texting, and over half (53.5%) believe using GPS apps is less dangerous.
Nearly 60% of respondents do not see talking on the phone as being more dangerous than texting and driving. 9.9% claim it is more dangerous.
When it came to the perception of one's ability to multitask, there was a notable difference between millennials and boomers. Confidence in tasks, like texting while driving, is disparate between the generation of mobile phones versus landlines.
29.8% of millennials (age groups 25-34) believe they multitask moderately well, while 20.3% of the respondents in that age group claim they multitask extremely well.
33.9% of the boomer age group (55-65+) saw multitasking as a task they do moderally well, while only 13.8% believe they can multitask extremely well.


Using a GPS and sending a text message require similar behaviors and similar use of a device (including a hands-free devices or smartphone). But the use of a GPS device is more widely accepted as a benign behavior, compared to texting — despite evidence that both behaviors lead to more car accidents and instances of driver distraction.
60% of respondents said they were likely to use a GPS app while driving.
Only 7% of respondents who said they were likely to use GPS apps while driving also indicated they thought it was more dangerous than using a cell phone to text.
The survey showed a knowledge gap among young adult drivers who feel well-informed about the law and the law enforcement, aware of their ability to handle multiple tasks while distracted, and the realistic possibility for safe driving while distracted.

Texting while driving statistics from 2012-2018
The following data comes from the National Highway Traffic Safety Administration (NHTSA), the National Safety Council, and The Zebra’s internal reports.
Texting and driving laws and facts
A total of 47 states have a texting ban (Arizona, Missouri, and Montana). Only 16 states have a ban on phone usage while driving and hands-free devices for all drivers.
Fatalities involving texting while driving comprised 9% of all fatal crashes nationwide.
7% of drivers are using cell phones (including making a phone call) at any given time.
Answering a text distracts a driver for approximately five seconds. At 55 miles per hour, that's enough time to travel the length of a football field.
Texting while driving increases by 400% a driver’s time spent with their eyes off the road.
Use of a cell phone while driving caused an estimated 1.5 million car crashes in the U.S. in 2017.
Texting and driving deaths
14% of fatal crashes involved cell phones.
14% of distracted driving deaths in driving accidents were attributed specifically to cell phone use, as opposed to other forms of distracted driving.
4,637 people died in car crashes in 2018 due to cell phone use and electronic device use.
Including the cost to people's lives, these crashes were responsible for $129 billion — or 15 percent — of the overall societal damage caused by motor vehicle crashes. This number only goes up after your primary offense.

Statistics comparing texting and driving to drinking and driving
These and additional statistics cited here are from national sources such as the Federal Communications Commission and Edgar Synder & Associates.
Texting while driving is six times more likely to cause a car accident than drunk driving.
Men are about four times more likely to drink and drive, but women text and drive more frequently.
Drunk driving causes about 10,000 fatal crashes and traffic fatalities a year.
Using a cell phone while driving, whether it’s hand-held or hands-free device, delays a driver’s reaction time by as much as having a blood alcohol concentration at the legal limit of .08%.

Teen drivers' behavior vs. adult drivers' behavior
More than half of respondents who admitted to texting while driving in The Zebra's 2018 survey have been exposed to AT&T's "It Can Wait" campaign and the dangers of distracted driving, but continue to engage in such behaviors. The Department of Transportation has additional data on this phenomena.
Drivers aged 20 to 29 were the most likely to report using a cell phone while driving.
40% of teen drivers said they have been in a motor vehicle when the driver used a cell phone in a way that cause a car accident.
Surfing the web is another form of distracted driving. Approximately 19% of drivers — including teens — engage in this behavior.
Nearly one-third of older drivers (aged 18-64) admitted to being active text and email message senders.

Methodology
This study was conducted for The Zebra using Google Consumer Surveys. The sample consisted of no less than 1,000 completed responses per question. Post-stratification weighting has been applied to ensure an accurate and reliable representation of the total population. This survey was conducted in February 2020.

Copyright © 2020 InsuranceZebra, Inc. All rights reserved. For inquiries regarding this content, please contact our team at statistics@thezebra.com.
Ready to start saving?