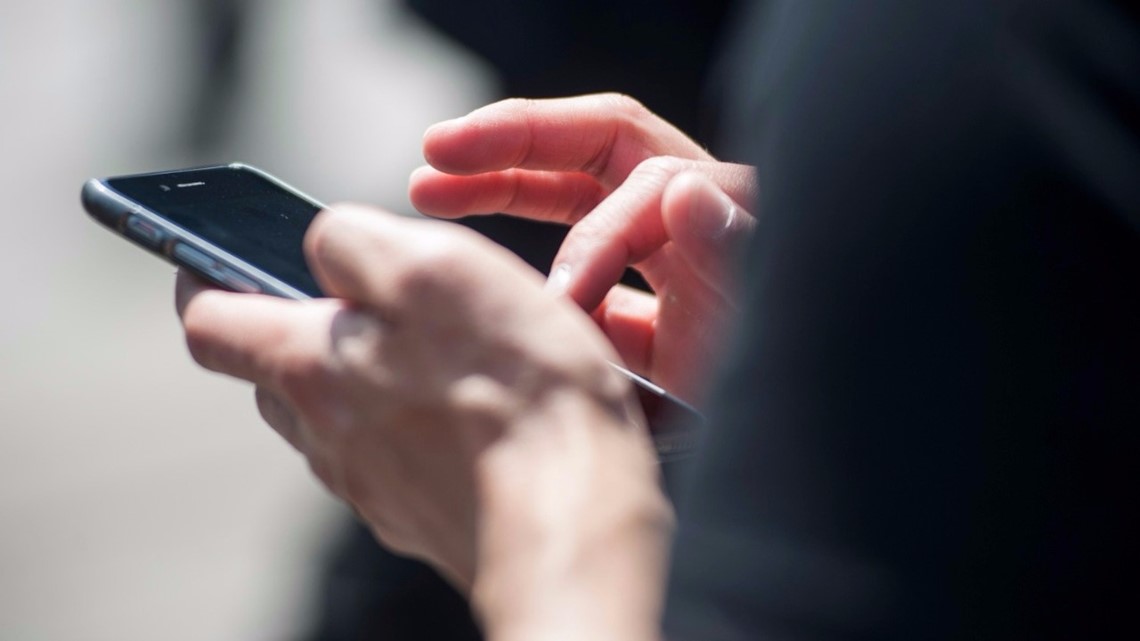 INDIANAPOLIS — A proposal to ban drivers from using handheld cellphones on Indiana roads is advancing in the state Legislature.

A state Senate committee voted 8-1 Tuesday to endorse the bill that only permits cellphone use with hands-free or voice-operated technology, except in emergencies. It would broaden the state’s current ban on texting while driving that officials say is unenforceable and doesn’t include actions such as emailing and using Snapchat or other apps.

The House approved a similar version of the bill last month, which supporters say will help combat distracted driving and prevent many serious crashes.

Tina Smith testified from a wheelchair about how she and her husband, Lorin, had stopped their motorcycle along a road when they were hit by a minivan whose driver was looking at a cellphone. Each lost a leg in the crash.

Republican Gov. Eric Holcomb introduced the Indianapolis couple during his State of the State speech last month as he called for passage of the handheld cellphone ban. Versions of the measure are in effect in at least 20 states.

Smith echoed other supporters of the ban who say it would have the same impact as enforcing speed limits and laws requiring seat belt use on making highways safer.

“The seat belt law didn’t get going right away,” she said. “But if you look now, you see almost everybody with a seat belt on.”

Distracted driving was to blame in at least 860 crashes with injuries and 48 fatalities across Indiana last year, according to state police.

State Police Superintendent Doug Carter and other officials acknowledged it would be difficult to prove a driver was handling a phone at the time of a crash, but argued that a state ban would send a message about acceptable driver conduct.

Holcomb said Tuesday that he understands arguments that actions such as eating also distract drivers, but that he believes cellphone use is especially dangerous.

RELATED: Vermont bill would ban people under 21 from having cellphones

Several people who have been injured or whose family members have been killed in crashes caused by distracted driving urged lawmakers to support the ban. They were joined by representatives of the trucking industry, automakers and emergency room doctors.

Andy Cook, who is mayor in the Indianapolis suburb of Westfield, showed committee members photos of his 14-year-old grandson, Zachary Hyde, who was killed when a driver going nearly 80 mph while holding a cellphone slammed into his parents’ vehicle that was stopped in highway traffic.

“It’s something we need to do,” Cook said. “I do not want to see any more Hoosier families go through what our family has gone through.”

►Make it easy to keep up-to-date with more stories like this. Download the WHAS11 News app now. For Apple or Android users.