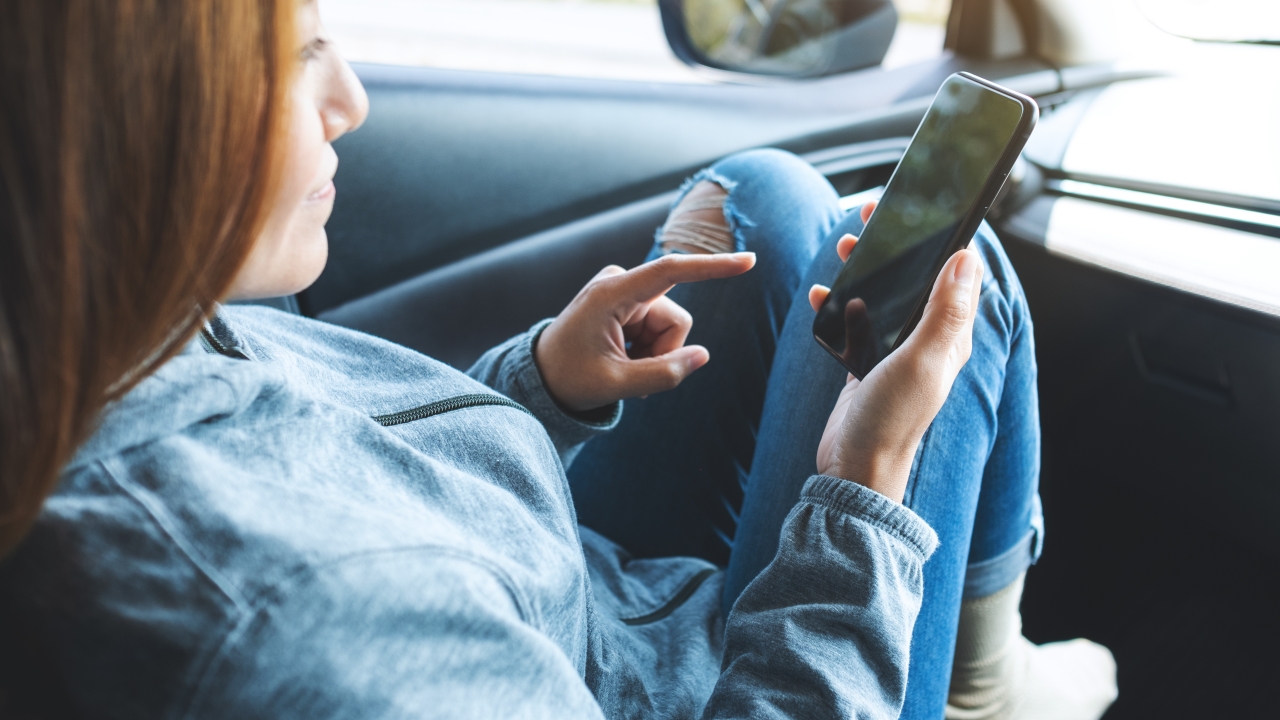 The State Police plan to deploy "dozens of additional patrols" to Massachusetts roadways starting Sunday, increasing the presence of law enforcement as a new distracted driving law kicks into effect.

Some cruisers will carry two troopers, allowing one to serve as a "spotter" for motorists who do not comply with the new restrictions on virtually all handheld cell phone use behind the wheel.

Officials and supporters of the measure hope that, after more than a decade of effort, Sunday will mark the start of a new era on Massachusetts roads.

Drivers will only be allowed to make a single tap or swipe to activate a device's hands-free mode, and they must place a phone on a dashboard- or windshield-mounted rack to use it for GPS navigation. Those under 18 cannot use a phone in any capacity while driving.

The new law, speaker after speaker said at Thursday's press conference, will save lives of drivers, bicyclists and pedestrians.

"There's simply no question that the evidence on this one is clear," Baker said. "Distracted driving is a tremendous risk for the drivers, for the passengers in the vehicle, and for anybody who happens to be on the other end of an accident that involves a distracted driver."

Mason stressed that motorists under the new law are not even permitted to use devices when they are stopped at red lights or stuck in traffic, a practice he said is widespread.

While the law officially takes effect on Sunday, penalties will not kick in for another five-plus weeks. Police will only issue warnings to drivers through March 31 as they work to increase awareness about the new limits, though the existing ban on typing or reading messages while driving can still draw full punishments.

"Anybody who doubts whether or not the Legislature has a sense of humor should reflect on the fact that April 1 is the first day on which people start paying for their tickets," Baker said at the press conference. "That's a very interesting choice, guys."

Baker said the law aims to prompt a "dramatic change in behavior" in the long run, a theme that several public safety advocates also echoed Thursday.

Distracted driving is a growing problem in Massachusetts, where law enforcement deemed a 2010 ban on texting while driving unenforceable because it did not extend to other device uses such as dialing a phone number.

With a 12.8 percent increase from 2015 to 2016, traffic fatalities in Massachusetts grew at more than double the national rate.

"Changing behavior is a very difficult job," said Jeff Larson, the state's highway safety director. "It's often said that these devices are addictive. They are addictive. Education is part of the process of changing behavior, but enforcement of the traffic laws is critical in that process as well."

Implementation of the new law comes after more than a decade of effort. Some supporters had pushed for a full hands-free use requirement before the existing ban on texting while driving went into effect, but the Legislature's two branches for years were not on the same page with bills.

Families of distracted-driving crash victims repeatedly petitioned lawmakers to find compromise, upping their push during a months-long stretch last year when the House and Senate had both passed individual legislation but could not agree on language intended to monitor for profiling during traffic stops.

Jerry Cibley, whose son, Jordan, was killed in a crash while reaching for his phone, told the News Service that he believes advocates finally gained momentum this session because lawmakers "got tired of seeing us and realized that we were right."

Cibley called distracted driving an "epidemic" that is "getting worse every day."

After Thursday's press conference, State Police Lt. Mike Sonia stood on a Newton sidewalk and gestured out at the cars that passed.

One driver, he said, was looking down at his lap, a telltale sign for police of hidden cell phone use. Another was making appropriate use of a dashboard mount.

Sonia pointed out a silver sedan as it turned.

"Right hand on the phone, left hand steering," Sonia said. "We would have told the Newton officer right there, 'pull him in.'"