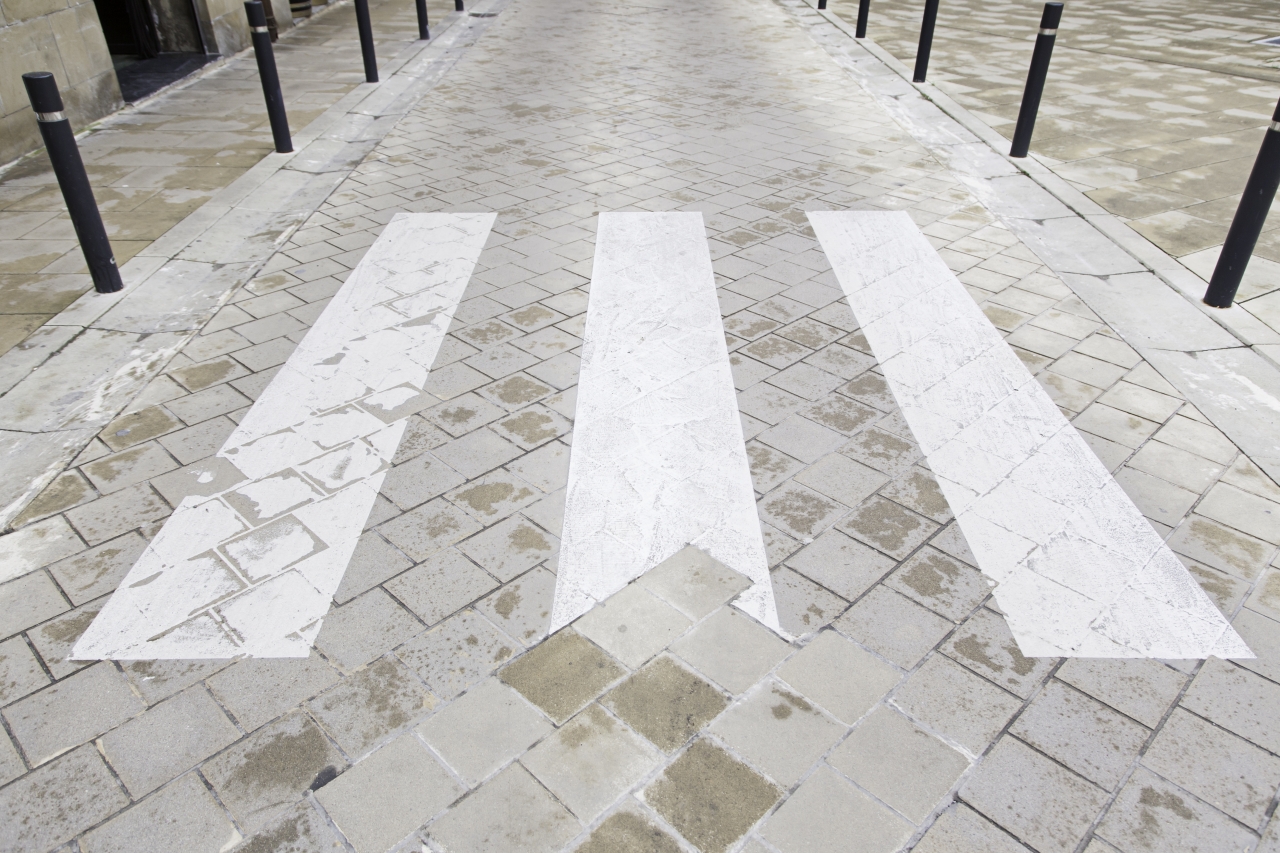 Canadian road safety experts are calling on the federal government to make reducing road deaths and injuries a national priority.

“The Canadian approach to road safety has not been sufficient to provide Canada with the lowest possible levels of road trauma. Each year in Canada approximately 1,900 people are killed in road crashes and many thousands are seriously injured and hospitalized,” wrote the authors of an open letter to transport minister Marc Garneau.

The letter was signed by British Columbia road safety expert Neil Arason, author of No Accident: Eliminating Injury and Death on Canadian Roads, along with Graham Larkin, the head of Vision Zero Canada, and Ahmed Shalaby, a professor of civil engineering at the University of Manitoba and technical director of Safer Roads Canada.

It comes a week after more than 140 countries agreed to cut international road deaths by half over the next decade in what is being called the Stockholm Declaration.

Canada supports the declaration, but did not send a minister to the conference for which it was criticized. A spokesman for Transport Canada said Garneau was not able to attend ministerial meetings before the conference due to his schedule.

The authors of the open letter want the federal government to go beyond supporting the Stockholm Declaration and to set specific targets for road safety and to create a funded “action plan for change” that will reduce road fatalities and injuries by half in the next 10 years.

They point to the federal government’s failure to update vehicle regulations for “optimum safety” similar to regulations in parts of the world with the best traffic safety records. They also criticize Transport Canada for failing to take action to make buses more crashworthy after deadly bus crashes, including mention of the 2019 OC Transpo bus crash that left three people dead and injured dozens more.

Canada harmonizes vehicle regulations with the U.S., which ranks among the worst high-income countries in the world when it comes to road safety, with death rates more than double Canada’s.

Canada, once a leader in road safety, has seen road deaths and serious injuries drop significantly in the past few decades, but safety improvements have slowed, say experts, and in some cities pedestrian traffic deaths have increased, especially among the elderly.

Canada ranks 16th internationally for road safety performance, with the best performing countries, such as Norway, having fewer than half the road deaths in Canada. If Canada achieved the road safety rate of Norway, more than 1,000 lives would be saved every year, according to the authors, who add that those deaths are preventable.

“Road trauma is not the result of unfortunate ‘accidents’ that we can do little about, but rather is the result of system-wide failures that can be corrected through evidence-based interventions. The leading thinking today is the safe system approach, which puts the onus of responsibility on system designers and accepts that humans make mistakes as road users. Governments therefore have an important role to play in reducing deaths and suffering to people,” write the authors.

A spokesman for Transport Canada said it continues to develop measures “that strengthen road safety for all road users in Canada.”

Over the last several decades, road fatalities have decreased in Canada by almost 68 per cent, said spokesman Simon Rivet. Serious injuries have declined by 62 per cent.

“Safer vehicles, road infrastructure and road user behaviour have all contributed to this greater level of safety.”

In addition, said Rivet, Transport Canada has introduced or updated many vehicle safety regulations over the last decade including electronic stability control, door lock and door retention, truck anti-lock brakes, steering control systems, head restraints and others, including helmet and seatbelt use.

ALSO IN THE NEWS

Chiarelli appears briefly at council, says he ‘owes it to constituents’ to maintain his seat