What's Allowed Under The New Hands-Free Driving Law? We Drove Around With An Expert To Find Out 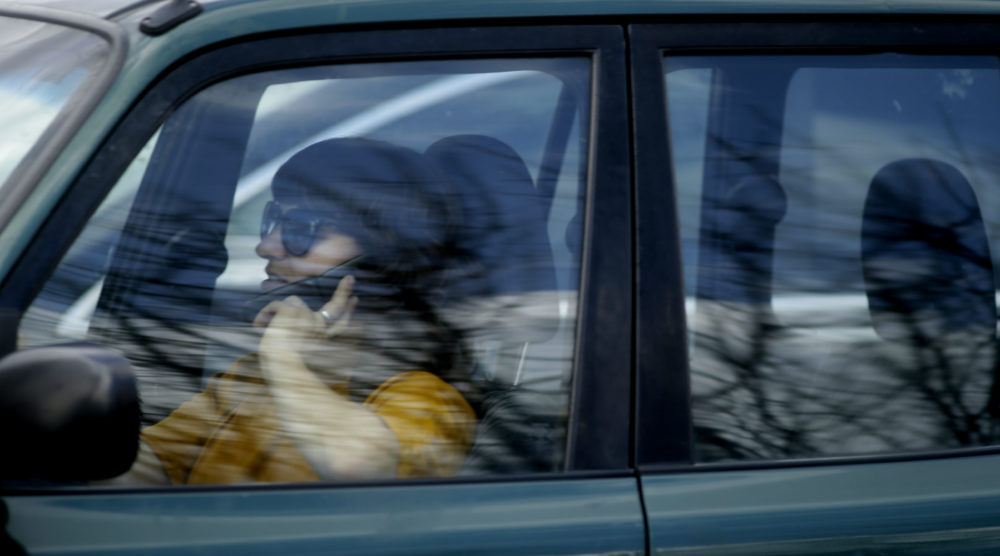 The new rules severely restrict using hand-held devices like mobile phones behind the wheel. While a previous law barred texting, the new rules cover almost all actions on a device.

So what do you need to know to comply with the new law? WBUR's Bob Oakes took a drive with Jeff Larason, the director of the highway safety division in the Massachusetts Executive Office of Public Safety and Security, to find out.

Can I Answer My Phone While Driving?

"If you're going to use GPS, set it before you start driving. If you try to set it during the drive, and you're manipulating your device or the screen, that's where you get to be illegal ... GPS is a great tool for drivers, but it has to be used in a way that is safe. And that means doing it when you're on the side of the road, in a safe spot, and not driving."

What If I Get Caught Using My Phone?

"Until April 1, you will be given a warning. Police may pull you over, but they're not going to give cash citations ... Then, on April Fools' Day, that's when the tickets start going out. The first citation (is) $100. The second citation is $250. And by the third citation, it's up to $500. And also, the second citation, you'll have to take a class, a distracted driving class, and every citation thereafter you'll have to take another class. And then on the third citation, that's when it ... hits your insurance."

"This is a big new law. And it's important that people need to prepare for what that means. And that means operating in a hands-free environment, and that requires learning how your Bluetooth works. And it requires getting a device that can mount on your dashboard. So a little work needs to be done to prepare for what's coming"