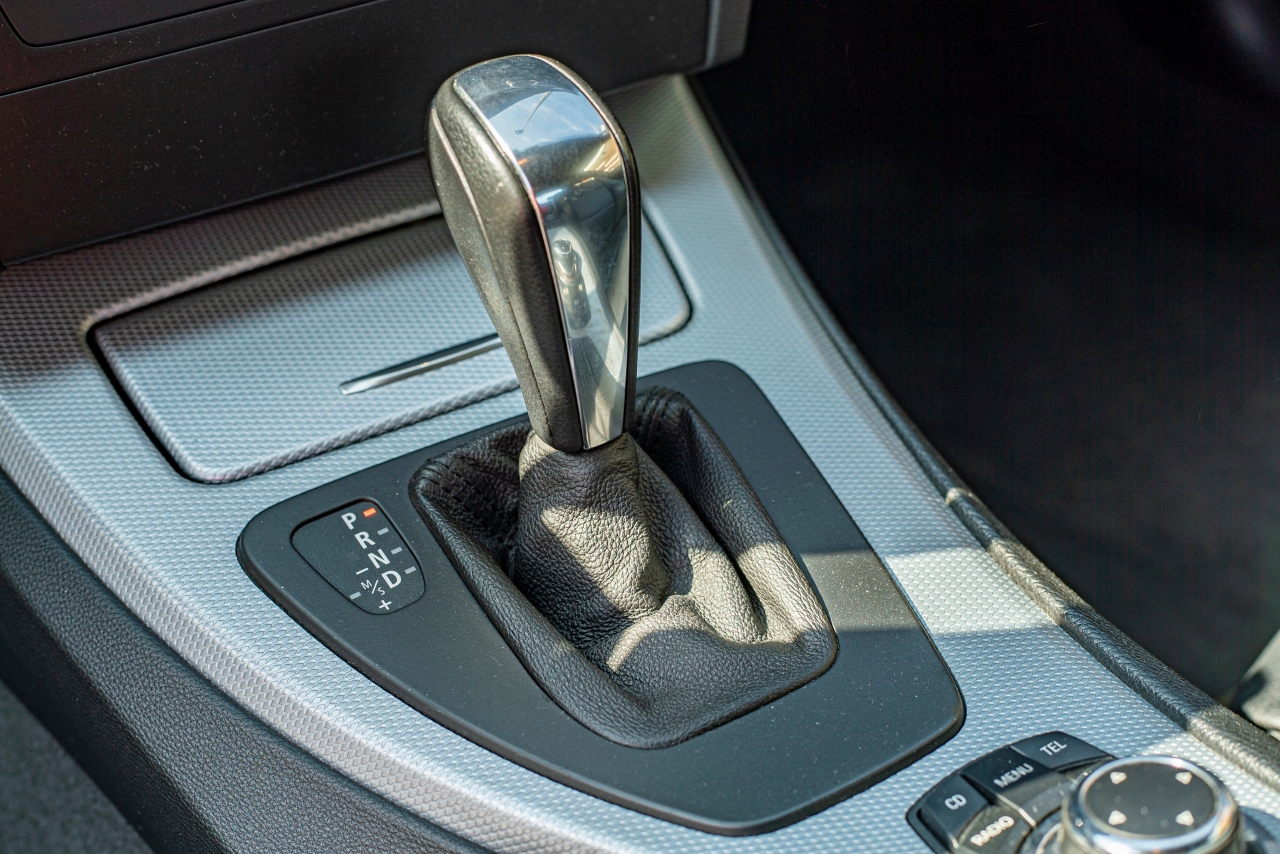 6 things to consider before allowing teens to ride with teen drivers
Share this
6 things to consider before allowing teens to ride with teen drivers
University of Michigan
Here are a few tips to parents preparing adolescents and teens for carpooling with peers.
Preparing for a rite of passage
Image by Pexels from Pixabay
Marie Snodgrass is still getting used to seeing her oldest son behind a steering wheel after he recently started driver’s training. But her most nerve-racking experience as the parent of a teen came two years earlier — the first time her high schooler rode with another teen driver.
“That was even more stressful,” said Snodgrass, an injury prevention program lead at the University of Michigan C.S. Mott Children’s Hospital who heads the Mott Drive Smart initiative.
It’s a common occurrence, with one in three parents reporting their teens are passengers with teen drivers at least once or twice a week, according to the new C.S. Mott Children’s Hospital National Poll on Children’s Health.
And the rite of passage causes uneasiness among many parents, with three in five believing their teen has probably been in an unsafe situation while riding with a distracted teen driver. But many parents may not think about discussing a teen’s influence as a passenger.
“Teens need to know that both the driver and passenger play an important role in road safety,” Snodgrass said.
She offers six tips to parents preparing adolescents and teens for carpooling with peers:
Teach teens to be safety-minded passengers
Image by Jasmin Sessler from Pixabay
Parents’ top safety concerns related to teens driving with teens include distracted driving caused by loud music, cell phones or other teens in the car, the Mott Poll finds. Snodgrass said young passengers need to be mindful of not creating distractions, such as saying, “Look at this!” to show the driver a video or photo. Passengers also can increase safety by offering to hold the driver’s phone, respond to messages, navigate, adjust the temperature and keep radio volume low.
“Passengers can make a big difference in reducing distractions for the driver,” Snodgrass said.
Limit risks
Image by REDioACTIVE from Pixabay
Lack of experience can result in drivers not always reacting quickly to changes in road or driving conditions or paying as close attention to other cars or pedestrians as they should, Snodgrass said.
Parents should reduce risk to teen passengers by limiting carpooling with teen drivers in bad weather, on the highway, at night or if the driver has had less than six months of driving experience.
Empower your teen to speak up
Image by actaylorjr from Pixabay
Teens should only ride with friends they would be able to ask to slow down or reduce a distraction like loud music, Snodgrass said. If they aren’t comfortable speaking up, maybe that’s not a friend they’re ready to ride with.
But parents also may offer teens key phrases if they’re riding with a distracted driver, such as “Hey, I just want to get there alive” or “Slow down. I’m not in that big of a hurry.”
“Give them the tools and words to use when they feel unsafe as passengers,” Snodgrass said. “Have that conversation ahead of time so they’re more prepared and know how to respond if they’re in that situation.”
She said parents should empower teens to advocate for their safety beyond just riding with peers — and encourage them to speak up even with parents and other adult drivers.
Consider a contract
Setting up a contract with new teen drivers or passengers is one way parents can establish safe-driving guidelines, Snodgrass said. Rules could include always wearing a seatbelt, putting phones away at the beginning of the trip, being mindful of speed, limiting distractions like loud music, not eating while driving and completing tasks such as taking off a jacket before starting the car.
For passengers, it also may include speaking up to stop unsafe activity, always holding the driver’s phone and not getting in a car with a teen driver if there are already more than a certain number of passengers.
Image by Shutterbug75 from Pixabay
Model safe driving
Image by Free-Photos from Pixabay
If you’ve ever read a text at a stoplight or reached down to get something from your purse while driving, your kids probably have noticed, Snodgrass said.
“From the time we turn the car seat around, our kids are watching everything we do. So, model the behavior you’d want them to practice as future drivers,” she said, noting that 87% of adults engage in at least one distracted-driving behavior every time they drive.
Be mindful by setting up a “do not disturb” automated message on your phone, always wearing a seatbelt even for short distances and keeping your eyes on the road at all times.
Keep the conversation going