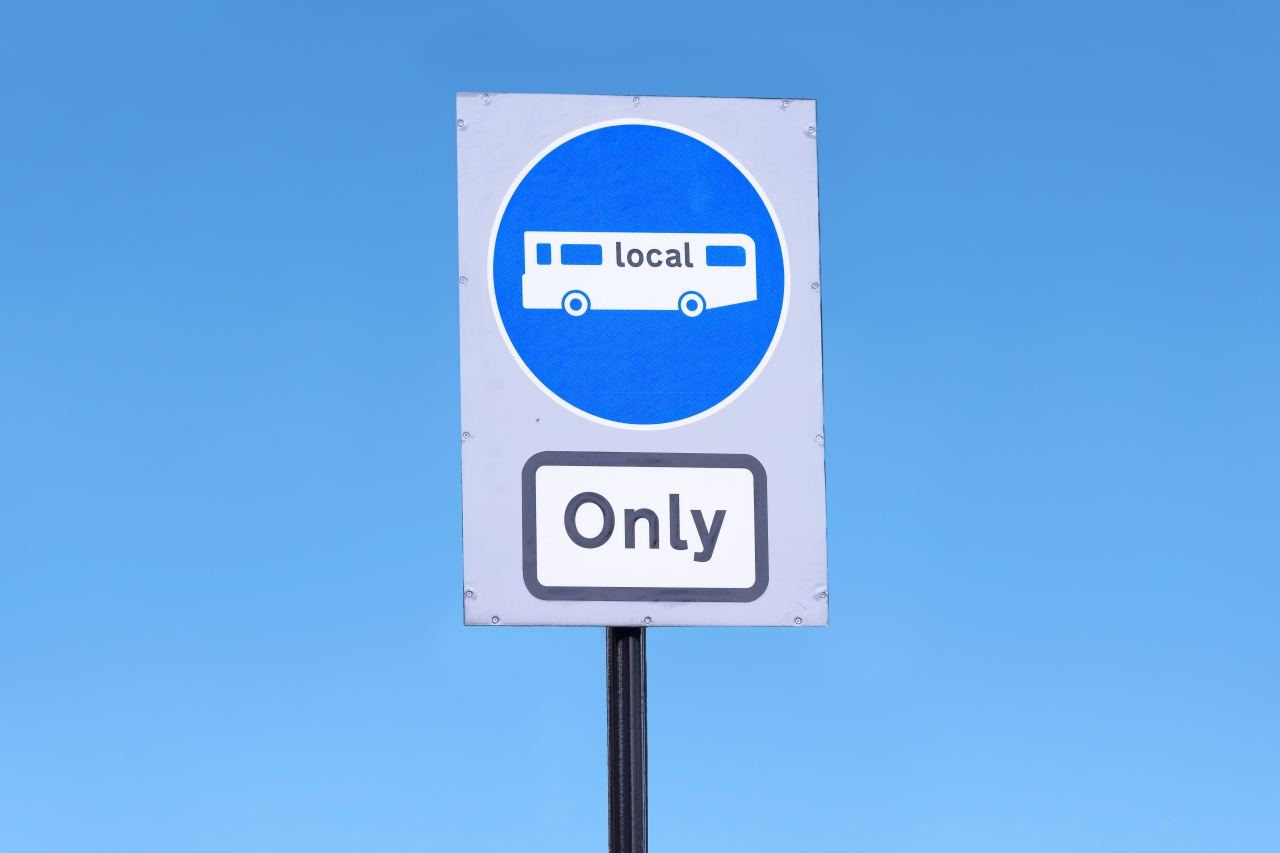 Using a new purpose-built truck simulator to measure truck driver performance, the study accurately detected the level of truck driver fatigue ahead of when a safety critical event occurs.

The study also tested fatigue prevention and driver-monitoring technology in working fleet trucks on the road.

World-class Guardian technology supplied by Seeing Machines was used during the evaluation that included the participation of 74 different drivers.

It actively monitors for and alerts commercial drivers to fatigue and distraction in real time.

In a breakthrough innovation never reportedly achieved before, the study also detected where a driver was looking as part of the distraction monitoring in real-time testing.

This resulted in the team creating a comprehensive distraction warning system for drivers.

With the direct input of Ron Finemore Transport, the team fitted ten fleet trucks with the technology and monitored drivers for nine months.

Over 100 drivers enrolled in the study, collectively driving 22,000 trips across over 1.5 million kilometres, resulting in the largest and most comprehensive study of its kind in the world.

Using Australia’s first Truck Simulator, Monash researchers conducted tests on truck drivers under different conditions, using Big Data to fine-tune the technology that will be rolled out in future vehicles.

The drivers were sleep deprived and then intentionally distracted during driver simulation for two-hours.

Researchers recorded 29 crashes in the simulator, with 21 (72 per cent) in fatigue condition and eight (28 per cent) in an alert state during a crash.

The study provided a unique test-bed for the evolving sophistication of the sensor technology that aims to reduce heavy vehicle crashes in Australia, improve truck driver well-being and help truck companies better manage their drivers’ fatigue.

The technology system consists of small cameras and connected sensors installed in the vehicle.

It is so sensitive, it can detect the eyes blinking, head position, and where the driver is looking.

An alarm signals driver fatigue or distraction and the driver seat vibrates rapidly.

An alert is also sent by satellite immediately to the Seeing Machines 24/7 monitoring centre, accessible by the truck company in real time, so they can contact the driver and initiate a fatigue management plan.

Associate Director of MUARC Associate Professor Michael Fitzharris said it was the first time technology of this type had been tested in a fleet of trucks during normal business operations.

"Because of this, drowsiness and distraction can be detected earlier and with incredibly high accuracy,” Fitzharris said.

“Driver Monitoring Systems of this type and sophistication will have significant road safety benefits, not just for trucks but for future passenger vehicles,” he said.

“With driver distraction and drowsiness known to be key contributors to road fatalities and injuries globally, this research will enable the implementation of highly advanced and sophisticated driver monitoring technology that will play a key role in reducing the number of people killed and injured on our roads in the future."

Fitzharris said the technology would improve the safety of all road users from passenger vehicles to pedestrians and cyclists.

A re-think of current best practice in managing driver fatigue and distraction levels for commercial drivers would be prompted from the research and would allow for major implications for policy.

“This research will enable the implementation of highly advanced and sophisticated driver monitoring technology that will play a key role in reducing the number of people killed and injured on our roads in the future,” he said.

“Our research at MUARC played a role in seeing the introduction of frontal and head protecting side air bags in all new vehicles, as well as Electronic Stability Control. I hope that history can repeat itself with this technology included in all new vehicles here in Australia, and around the world.”

"Our government is proud to support initiatives like this project that allows industry, academia and government to work to not only explore best technologies available but also make a real contribution to road safety,” he said.

“This technology is central to Ron Finemore’s approach to safety. The company places the highest priority on safety and this technology gives us the tools to ensure our drivers are operating safely and efficiently," he said.

"By allowing researchers to work with our truck drivers directly, they now have a detailed understanding of their tasks, needs, and driving environments," said Parry.

“We see this approach as the future for regulating fleet safety across the board. To meet the needs of communities by ensuring that daily necessities such as food and fuel are available when needed our fleet operates across a 24-hour, 7 day a week operation. Keeping our drivers safe and being able to detect fatigue and distraction prior to an incident or accident will help keep our drivers and other road users safe. This will support our company’s proactive approach to driver safety and wellbeing – which is at the centre of our business from culture to operations."