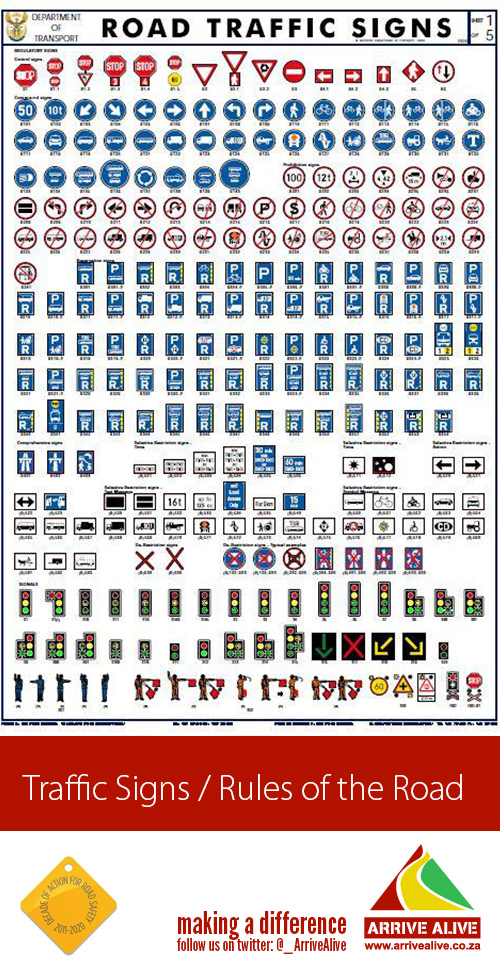 “An unintended consequence of the coronavirus and the associated closures of schools, tertiary institutions, and businesses, is that fewer people are on the country’s roads. This will in all likelihood lead to a drop in the number of crashes, injuries and fatalities. But this doesn’t open the door for those still on the roads to behave as they wish,” notes the AA.

The Association says health services across the country are experiencing huge pressures on their resources. In addition, people with other illnesses and emergencies still need to be cared for and assisted.

“Road users who add to this pressure by not obeying the rules, and who through negligent actions cause crashes which require medical intervention, are adding to this pressure and are, quite frankly, selfish, irresponsible, and a danger to others. It is the responsibility of every person who is on the roads – motorists, cyclists, and pedestrians – to behave in such a way that their journeys are completed without incident,” says the AA.

In addition, the AA says people who are still on the roads need to assess each driving situation as there are people who are abusing the current crisis to drive recklessly.

“An increase in average speeds, specifically on highways, has been noticeable. Always be vigilant, put your cellphone away, and remain focused on the road ahead. Now is not the time to take any chances – even though the roads may appear clear. Now, more than ever, it is the responsibility of those who are still driving to ensure their own, and other road users’ safety,” urges the AA.

The AA also says motorists should practice good hygiene in their cars, on motorbikes and bicycles by regularly wiping down surfaces that are touched often such as gear levers, steering wheels, handles, handlebars, and visors.

“We support the measures announced earlier by the president and call on road users to play their role in ensuring they stay safe, and don’t contribute to increased infections,” the AA concludes.

Statement by President Cyril Ramaphosa on Escalation of Measures to Combat Covid-19 Epidemic...
23 Mar 2020 | From Arrive Alive
My fellow South Africans, It is a week since we declared the coronavirus pandemic a national disaster and announced a package of extraordinary measures to combat this grave public health emergency. The response of the South African people to this crisis has been remarkable. Millions of our people
N3TC Advisory...
23 Mar 2020 | From Arrive Alive
Since the President of South Africa, Mr Cyril Ramaphosa, declared a National State Disaster in March, all our people, businesses and institutions have been uniting around the country to help stop the spread of the novel coronavirus (COVID-19). The World Health Organisation confirmed that the coronavirus,
Gauteng: Two injured Edenvale crash...
23 Mar 2020 | From Arrive Alive
Gauteng: At 10H59 Monday morning Netcare 911 responded to reports of a collision on Driefontein Road in Isandovale Edenvale. Reports from the scene indicate that two trucks and a car were involved in a collision. Two adult male patients were found on the scene, the passenger had sustained moderate
Driver injured in Randburg crash...
23 Mar 2020 | From Arrive Alive
Gauteng: At 21H26 Sunday night Netcare 911 responded to reports of a collision on Eland Road in Robin Hills Randburg. Reports from the scene indicate that the driver of a light motor vehicle lost control crashing into a tree. The patient, an adult male who is also believed to be the only occupant
One person injured injured in road crash on the R34, Scheepersneck...
22 Mar 2020 | From Arrive Alive
This afternoon Kwazulu Private Ambulance Service responded to the R34 Scheepersneck, for reports of a collision. When emergency services arrived they found that a single vehicle had lost control and overturned. Paramedics quickly assessed the scene and found that 1 occupant sustained minor injuries.
12 Injured in bakkie rollover off the N2 in Boboyi...
22 Mar 2020 | From Arrive Alive
This evening Kwazulu Private Ambulance Service responded to a small road off the N2 in Boboyi for reports of an accident. When emergency services arrived they found that a vehicle had lost control and crashed off the road. Paramedics quickly assessed the scene and found that 12 occupants sustained
Eight killed, eighteen injured in collision on N1 between Sasolburg and Kroonstad ...
22 Mar 2020 | From Arrive Alive
At least eight people died, and eighteen others sustained various injuries in a multiple vehicle collision along the N1 between Sasolburg and Kroonstad on Sunday afternoon. At approximately 2.30pm, paramedics from ER24 and local emergency services arrived on the scene where they found a truck, a minibus
Detective team in search of two suspects after police constable killed in Makhaza ...
22 Mar 2020 | From Arrive Alive
The assistance of the Khayelitsha community is sought in identifying and locating two suspects who attacked and killed a police constable in Makhaza, Khayelitsha last night. The 72 hour Activation Plan has been ordered for the arrest of the suspects. Detectives were still on the scene combing the
COVID-19: Minister Madikizela To Launch Taxi Sanitazation...
22 Mar 2020 | From Arrive Alive
As a prevention measure and to protect commuters from the spread of the Coronavirus, Western Cape Transport and Public Works Minister, Bonginkosi Madikizela, will visit Cape Town and George tomorrow, Monday 23 March 2020 to implement safety measures at taxi ranks and bus depots. In Cape Town, Minister