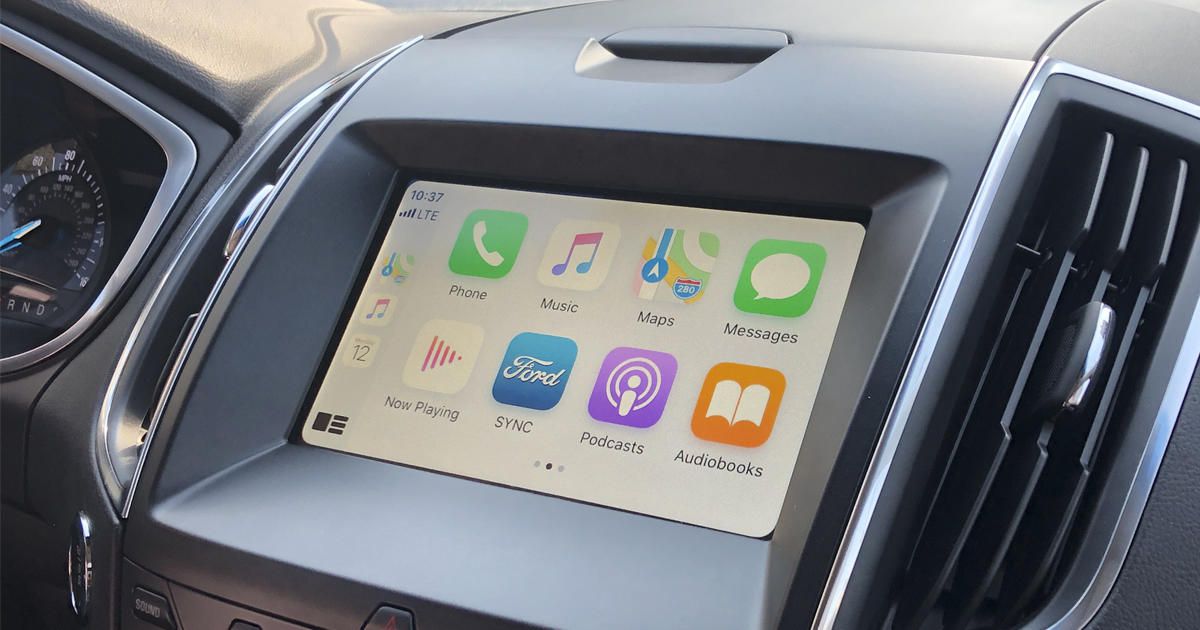 When Apple CarPlay and Android Auto first started rolling out, initial evidence suggested these technologies held promise to reduce distracted driving. These systems funneled the most important features from our phones onto the infotainment screen, curbing motorists' desire to reach for their handhelds.

Yet, it looks like these mirroring technologies may not be nearly as safe as initially hoped. A new study from the UK's IAM Roadsmart, an independent road safety organization, paints a far bleaker picture. The stark findings showed that drivers using one of the smartphone mirroring systems in a car displayed reaction times slower than someone who'd used cannabis. In fact, these motorists' reaction times were five times slower than someone driving with the legal limit of alcohol in their system.

During the testing, which involved 46 drivers, participants using Apple CarPlay or Android Auto took their eyes off the road for as long as 16 seconds to fiddle with the controls. The test also broke things up into just voice commands and just touchscreen controls. Voice-command operation was slightly better, but IAM Roadsmart's findings suggest both ways were still mighty distracting.

Drivers were, however, aware of the distraction and modified their driving. This resulted in drivers going slower, but in the end, usage still left the drivers unable to keep a safe and constant following distance between a car up ahead. Those who participated also had a hard time keeping the car centered in lane while operating the systems, especially when using touch control.

It's worth noting the study didn't have drivers carrying out particularly difficult tasks. Instead, they were told to play a song on Spotify, react to receiving a text message, make a phone call or navigate to a gas station.

Although systems like Apple CarPlay and Android Auto exist to try and make our lives easier behind the wheel, nothing will ever top your full attention. So, keep focused on the main task at hand -- driving -- because it's for the best for you and for everyone else on the road.