Speeding And Other Reckless Driving Spike During Pandemic 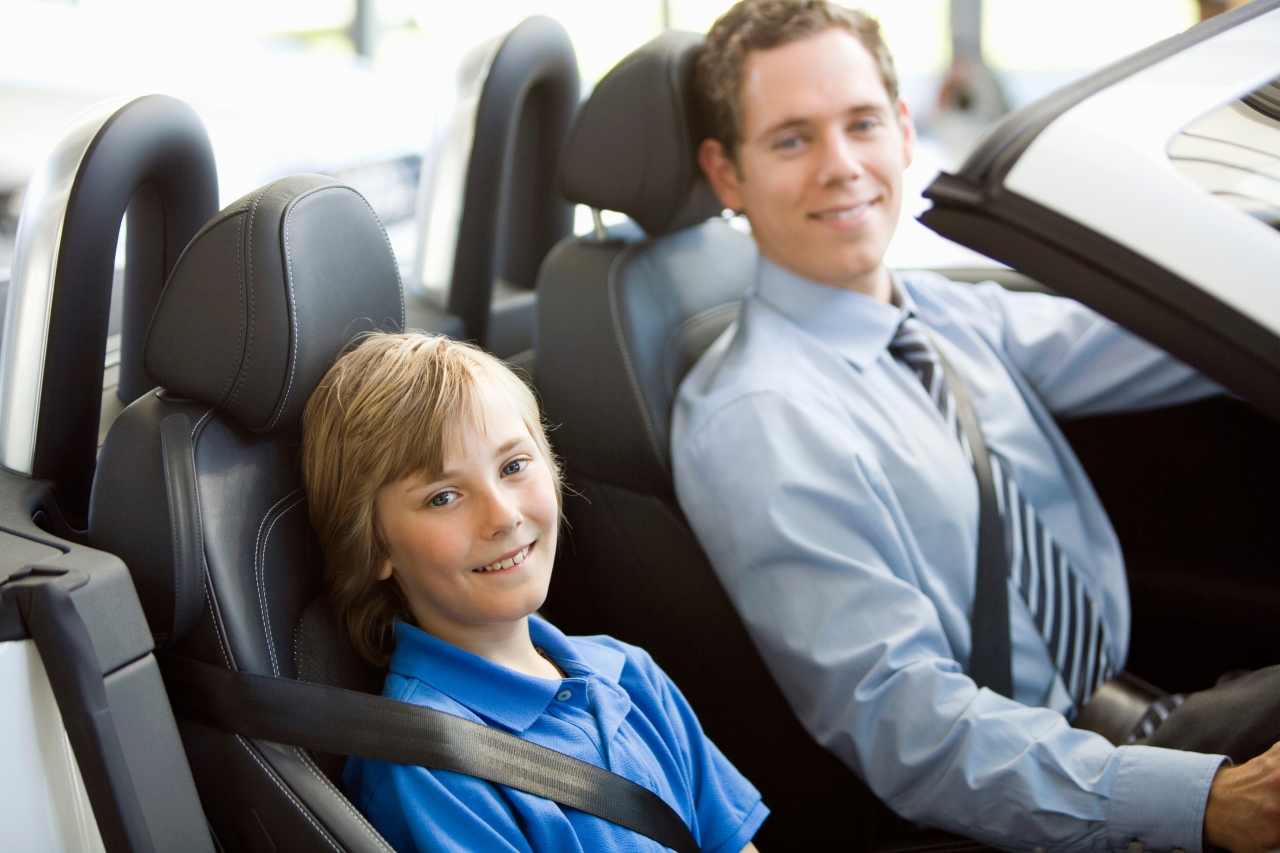 As stay-at-home orders are observed across the country due to the coronavirus pandemic, fewer people are getting behind the wheel. But less traffic and emptier streets may be encouraging some drivers to disregard speed limits and other traffic safety laws. In Colorado, Indiana, Nebraska and Utah, for example, police recently clocked highway speeds of over 100 mph. And some states have found that while motor vehicle crashes are less frequent, the ones that do occur are more serious.

Those are the highlights of anew analysisreleased on Thursday by theGovernors Highway Safety Association(GHSA),a nonprofit organization representing the nation’s state highway safety offices, which reporteda severe spike in speeding and other reckless driving behavior.

“While COVID-19 is clearly our national priority, our traffic safety laws cannot be ignored,” Jonathan Adkins, executive director of the GHSA, said in a statement. “Law enforcement officials have the same mission as health care providers — to save lives. If you must drive, buckle up, follow the posted speed limit and look out for pedestrians and bicyclists.”

Atkins noted that while safe driving is always essential, during the current pandemic, it's more critical than ever. Motor vehicle traffic is down, but both pedestrian and bicycle traffic are reported to have surged exponentially. Those increases combined with a spike in speeding could be a lethal combination and exacerbate an already difficult to manage problem.

(A report by the GHSA in 2019,“Speeding Away from Zero: Rethinking a Forgotten Traffic Safety Challenge,”detailed how in recent years, speed was a factor in nearly one-third of all motor vehicle-related fatalities.)

“Emergency rooms in many areas of the country are at capacity, and the last thing they need is additional strain from traffic crash victims,” Atkins said.

Florida Iowa have indicated that some drivers have gone 20 to 40 miles over the posted speed limit. New York City , despite far fewer vehicles on the road, the city's automated speed cameras issued nearly 25,000 speeding tickets citywide on March 27, or almost double the 12,672 tickets issued daily a month earlier.  Los Angeles , speeds have risen by as much as 30% on some streets, which has prompted changes to traffic lights and pedestrian walk signals. Some states experienced a reduction in the number of crashes, but an increase in their severity. InMassachusetts , the fatality rate for car crashes has gone up, and inNevada Rhode Island Minnesota , motor vehicle crashes and fatalities have more than doubled compared to the same time period in previous years. Half those deaths were related to speeding or to careless or negligent driving.

“During the past two months, Americans nationwide have shown that we are all willing to do the right thing to protect ourselves and each other,” Pam Shadel Fischer, senior director of external engagement and special projects for the GHSA, said in a statement.  “We must maintain that same sense of urgency when it comes to the road.”

To keep roads safe for everyone, Fischer and other road safety experts are urging motorists to slow down and observe traffic safety rules.

“Drivers need to respect the law and look out for other road users, so that we can prevent the needless loss of life now and moving forward,” she added.