Even during a pandemic, speed still kills 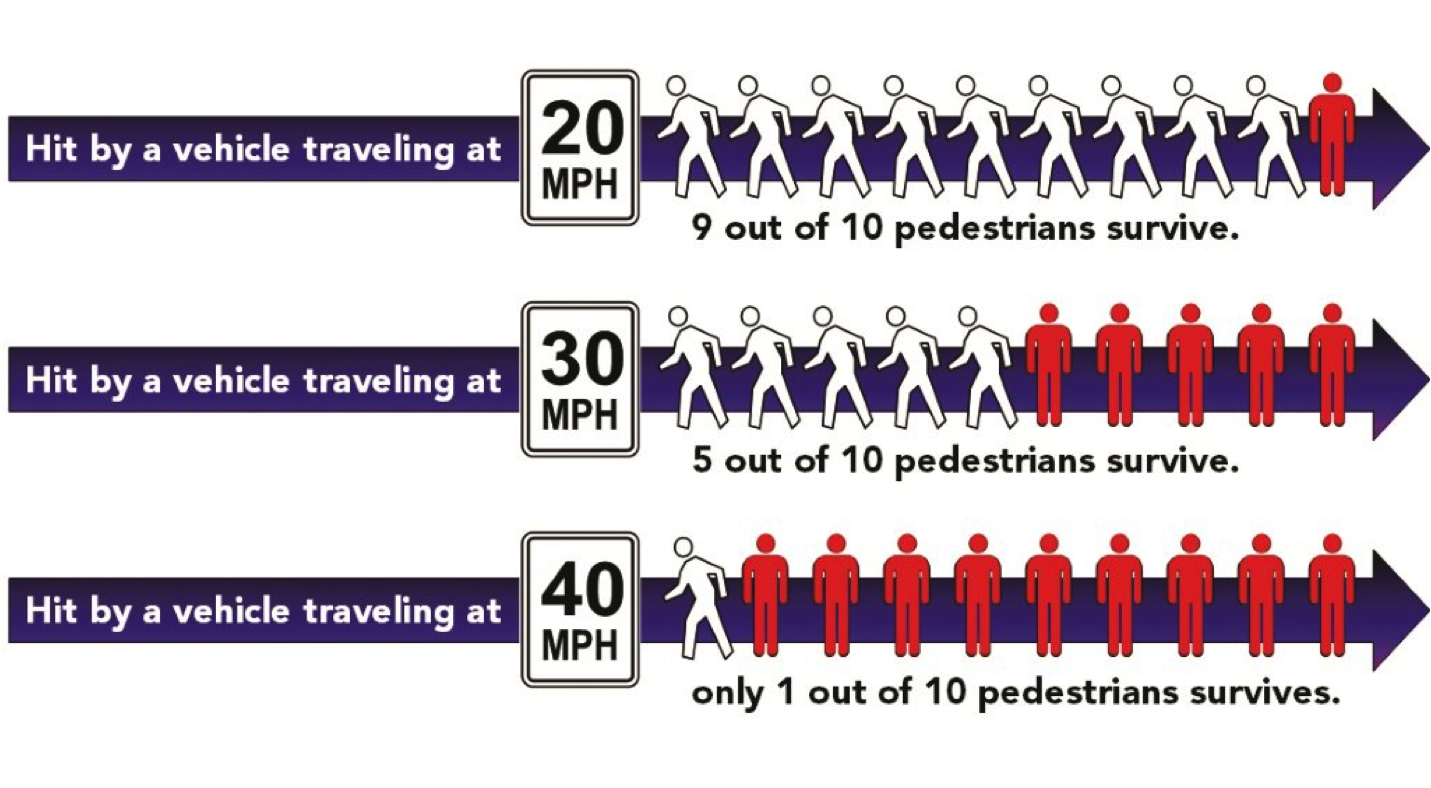 One unexpected and alarming  consequence of the Coronavirus pandemic came to light earlier this week.

The state Department of Transportation announced on May 4 that the rate of fatalities on roads across the commonwealth doubled in April, even as traffic dropped by 50 percent on major highways.

Experts believe that this spike in roadway deaths stems from a variety of factors. The first may seem counterintuitive, but the lack of traffic on our state’s usually clogged highways has led motorists to operate more recklessly than normal. The tendency to speed up 93 or down the Mass Pike because you’re not stuck in traffic has led to a tremendous uptick in crashes.

In addition, people who have been “stuck at home” for nearly two months will tend to use driving as a release once they get out of the house and on to the open road. Most of us are trying to comply with the Governor’s orders to stay home and to avoid unnecessary trips. But human nature being what it is, the automobile, long a symbol of American independence and freedom, becomes our means of rebellion.

Add to this the perception that police officers are reluctant to engage in routine traffic stops for fear of contracting the virus, and we are left with unchecked bad behavior--speeding and distracted driving, according to the MassDOT report--that results in needless loss of life on our roadways.

Safe Roads Alliance wants to remind everyone, one more time, that a pandemic is not an excuse to break the law, and endanger others on our roads. Less traffic has led to some dangerous habits, and we all need to relax, slow down, and stay off our phones while driving.

These days, our first responders have their hands full as frontline workers combating the pandemic. Please don’t stress the system by making an unsafe decision while behind the wheel.