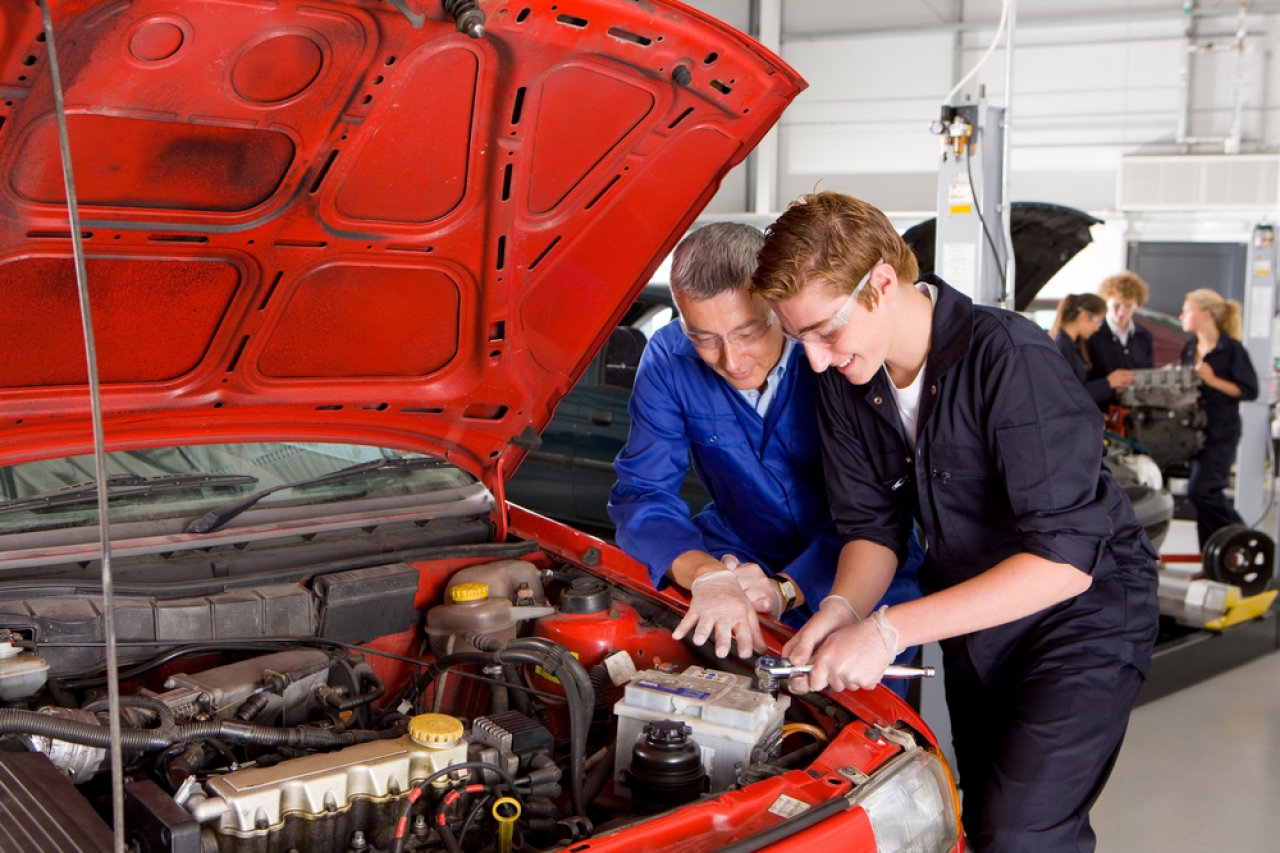 TORONTO, Ont. – Quiet highways during Covid-19 have led to a rise in average speeds, and two enforcement initiatives will be placing a greater focus on those who are too heavy on the accelerator.

Today marks the beginning of Canada Road Safety Week, run by the Canadian Association of Chiefs of Police, while the Commercial Vehicle Safety Alliance (CVSA) announced that speeding will be the focus of Operation Safe Driver Week, running July 12-18.

Not everyone is actually speeding. Some vehicles continue to travel well under the posted limits. “For the most part, through the GTA [Greater Toronto Area], we’re not seeing excessive speeds,” he says.

But the cases of stunt driving that do emerge have been significant, as open highways “breed the opportunity” for drivers to push the limits, Schmidt adds. Street racing and dangerous driving charges are on the rise.

While such cases are traditionally limited to the wee hours of the morning, they’re now being spotted in the morning and middle of the afternoon, he says.

“We have seen people hijacking highways,” Schmidt adds, referring to those who are blocking roads for stunt driving in a “blatant disregard of public safety”.

“The OPP has seen speeding as the Number 1 killer this year … That’s vastly preventable.”

South of the border, the Governors Highway Safety Association says the lighter traffic volumes during the pandemic might be encouraging drivers to ignore highway safety rules.

“Emergency rooms in many areas of the country are at capacity, and the last thing they need is additional strain from traffic crash victims,” said executive director Jonathan Adkins.

The CVSA reports that average speeds in the first week of April increased significantly in the largest U.S. metropolitan areas. The average speed on interstate highways, state highways, and expressways in those areas were up as much as 75% when compared to January and February, when traditional rush hour bottlenecks were the norm.

In just one week, Chicago and Los Angeles saw travel speed increases of 35-38% above average climb to 74-75% above average. And on the weekend of March 21 alone, Toronto police charged 18 drivers with stunt driving along the Don Valley Parkway.

“It’s essential that this enforcement initiative, which focuses on identifying and deterring unsafe driving behaviors, such as speeding, go on as scheduled,” said CVSA President Sgt. John Samis with the Delaware State Police. “As passenger vehicle drivers are limiting their travel to necessary trips and many commercial motor vehicle drivers are busy transporting vital goods to stores, it’s more important than ever to monitor our roadways for safe transport.”

Other behaviors to be targeted during Operation Safe Driver Week include distracted driving, failure to use a seatbelt, following too closely, improper lane changes, reckless or aggressive driving, failure to obey traffic control devices, and evidence of drunk or drugged driving.

Each year in Canada, about 2,000 people are killed and 165,000 are injured on the road network, according to the Canadian Association of Chiefs of Police. The number of motor vehicle fatalities was up 3.6% in 2018, reaching 1,922. But the 5.2 fatalities per 100,000 population and 4.9 fatalities per billion vehicle kilometers traveled were the second lowest on record.

Speeding on Ontario highways will be a particular focus during this week’s Victoria Day long weekend.

“We’ll be out on the roads doing what we can to keep our highways safe,” Schmidt said.