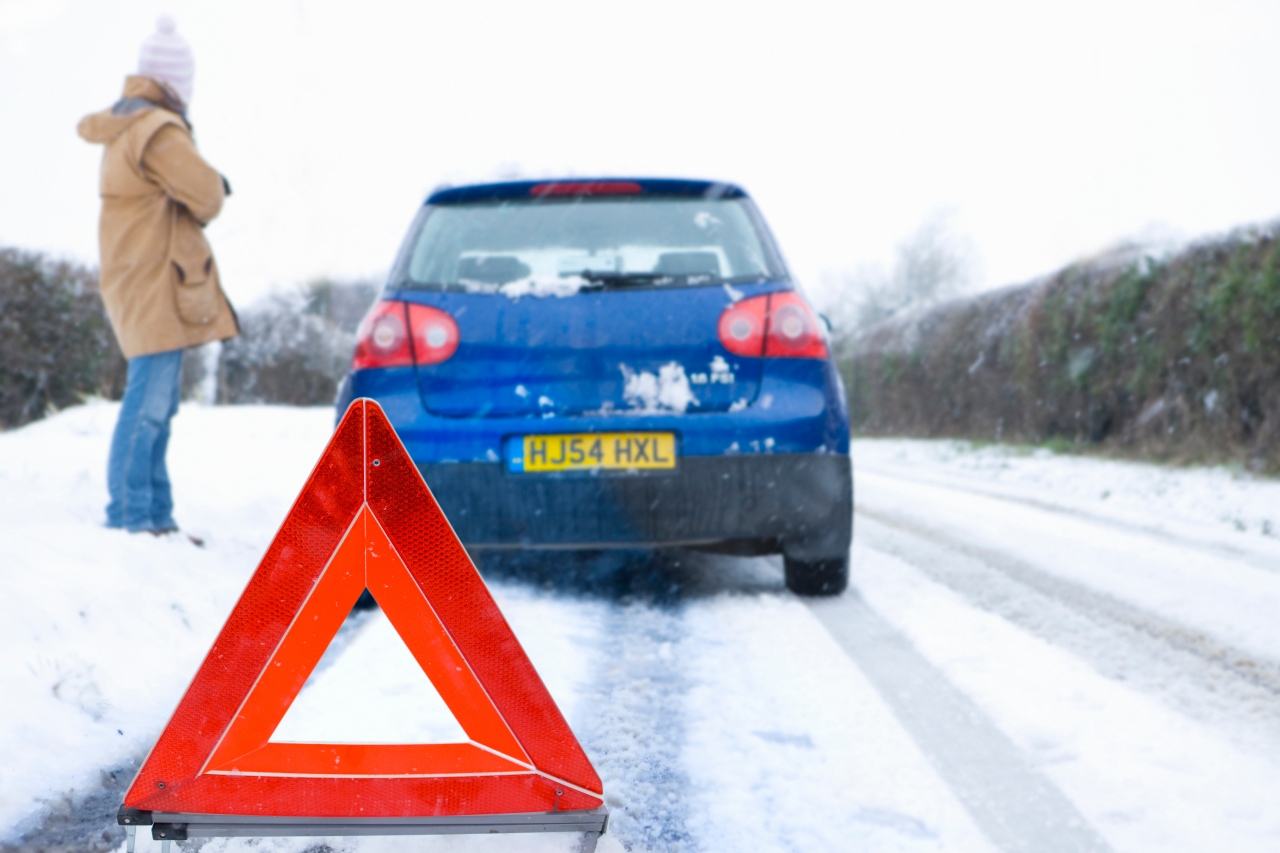 WASHINGTON (May 18, 2020) — The National Transportation Safety Boardis calling on Americans to practice highway safety with the same sense of responsibility they applied to reducing the spread of the coronavirus when they take to the nation’s roads as the country continues to reopen.

In a “normal” year, more than 36,000 Americans are killed on our roads. While it is too early to tell what will happen to highway crash and fatality trends in the year of the pandemic, the desire to return to normality will increase the number of drivers on the road and that increases risk for highway users.

“The number of traffic fatalities was a crisis before the pandemic,” said Robert L. Sumwalt, chairman of the National Transportation Safety Board. “It has been inspiring to see Americans take dramatic steps to protect themselves and others during the coronavirus pandemic. We need the same resolve to stay safe when Americans increasingly take to the roads in the coming months.”

Sumwalt said there are four major ways to keep safe:

In 2018 there were 9,378 fatalities in crashes where at least one driver was speeding, which is 26 percent of total traffic fatalities for the year, according to the National Highway Traffic Safety Administration. Speeding increases your chance of being involved in a crash and it increases the severity of injuries.

Distracted driving claimed 2,841 lives in 2018, according to NHTSA, and experts believe these numbers are underreported. Now, after months of relying on electronic devices to stay connected, it is time to put the devices down and focus on the road.

Crashes involving alcohol-impaired drivers account for more than one in four traffic fatalities. In 2018, 10,511 people died in crashes involving a driver with a blood alcohol concentration of .08 or higher, according to NHTSA. The decision to drive while impaired affects the safety of more than the driver or their passengers – it affects us all. Make the choice: Drink or drive, not both.

According to the Centers for Disease Control and Prevention, seatbelts reduce the risk of death by 45 percent, and cut the risk of serious injury by 50 percent among drivers and front seat passengers. Seat belt use in passenger vehicles saved an estimated 14,955 lives in 2017, according to NHTSA, making buckling up the single most effective thing you can do to protect yourself when a crash happens.

(Americans will gradually return to the transportation system as stay at home orders related to the pandemic ease and the NTSB is giving Americans a #SafetyReminder. NTSB Graphic by Jesus Cudemus)

“Just as we have taken precautions related to the pandemic, we must take precautions behind the wheel to prevent traffic-related fatalities and serious injuries.” Sumwalt said. “As we continue our journey to a ‘new normal,’ let’s keep ourselves and our neighbors safe by not speeding, not driving distracted, not driving while impaired and by always wearing a seat belt.”

Eliminate Distractions, Reduce Speeding, Strengthen Occupant Protection and End Alcohol and Other Drug Impairment are four of the ten issue areas on the NTSB’s 2019 – 2020 Most Wanted List of Transportation Safety Improvements.