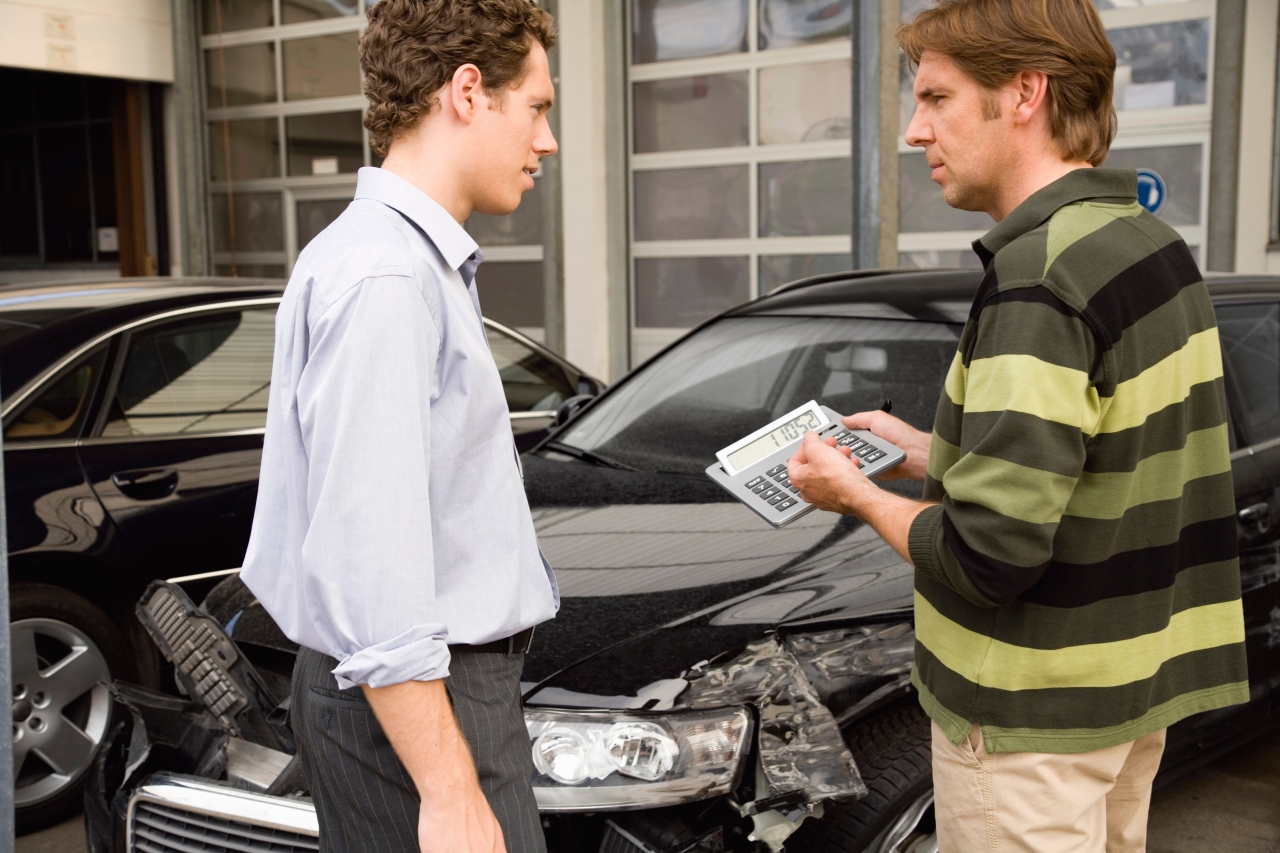 In a finding that illustrates how distracted driving laws are saving lives, researchers report that car crash deaths among teens plunged by one-third during a period when the number of U.S. states with such laws on the books tripled.

"We found that states which had primary enforced distracted driving laws had lower fatal crashes involving 16- to 19-year-old drivers and passengers," said study author Dr. Michael Flaherty. He's an attending physician in pediatric critical care medicine with both Massachusetts General Hospital and the Shriners Hospitals for Children in Boston.

Flaherty explained that "primary" distracted driving laws are the kind that authorize police to pull over a driver specifically because of a distracted driving infraction. In all, 40 states had that kind of law in place to ban texting while driving by 2017.

By 2017, another six states had so-called "secondary" texting bans on the books, meaning distracted driving could only be cited if a driver was already pulled over for another reason.

To assess the impact of those laws, Flaherty's team reviewed statistics on 38,000 fatal crashes, drawn from U.S. National Highway Traffic Safety Administration data. They indicated that between 2007 and 2017, the overall teenage car crash death rate amounted to about 20 for every 100,000 drivers. (That rate was far higher among 19-year-olds—at 27.2—than among 16-year-olds, at 10.7.)

And according to information gathered by the Governor's Highway Safety Association and the Insurance Institute for Highway Safety, that development coincided with the addition of distracted driving bans in 32 states.

Flaherty, an instructor in pediatrics at Harvard Medical School in Boston, suggested that in a perfect world the most effective type of distracted driving law is usually the kind that applies to all drivers and all cellphone use of any kind.

And he added that the findings are a testament to the lifesaving effects of such laws.

"Parents should use these laws as a key opportunity to start a conversation with their teen drivers about the dangers of driving while distracted, including cellphones, eating and manipulating the radio while driving," Flaherty said.

"They also need to set a key example by setting the expectation that phone conversations can wait until you arrive at your destination," he stressed.

"Just as we have made 'drunk driving' unacceptable, so too should [be] 'distracted driving,'" Flaherty added.

To that end, David Reich, public relations director of The National Road Safety Foundation, a nonprofit organization, said the ideal is to combine such laws with good enforcement and safety education.

"The three-pronged approach has been effective in getting motorists to use seat belts and reduce the incidence of drinking and driving," Reich said. "Social norming comes from ongoing public education. More people now consider it unacceptable or bad behavior to talk on the phone while driving."

That thought was seconded by Catherine McDonald, a senior fellow of the Children's Hospital of Philadelphia's Center for Injury Research and Prevention.

"Parents also need to set and enforce non-negotiable house rules for driving," McDonald said. "Including no cellphone use while driving, whether hands-free or handheld, and no speeding."

The findings were published online May 15 in the journal Pediatrics.