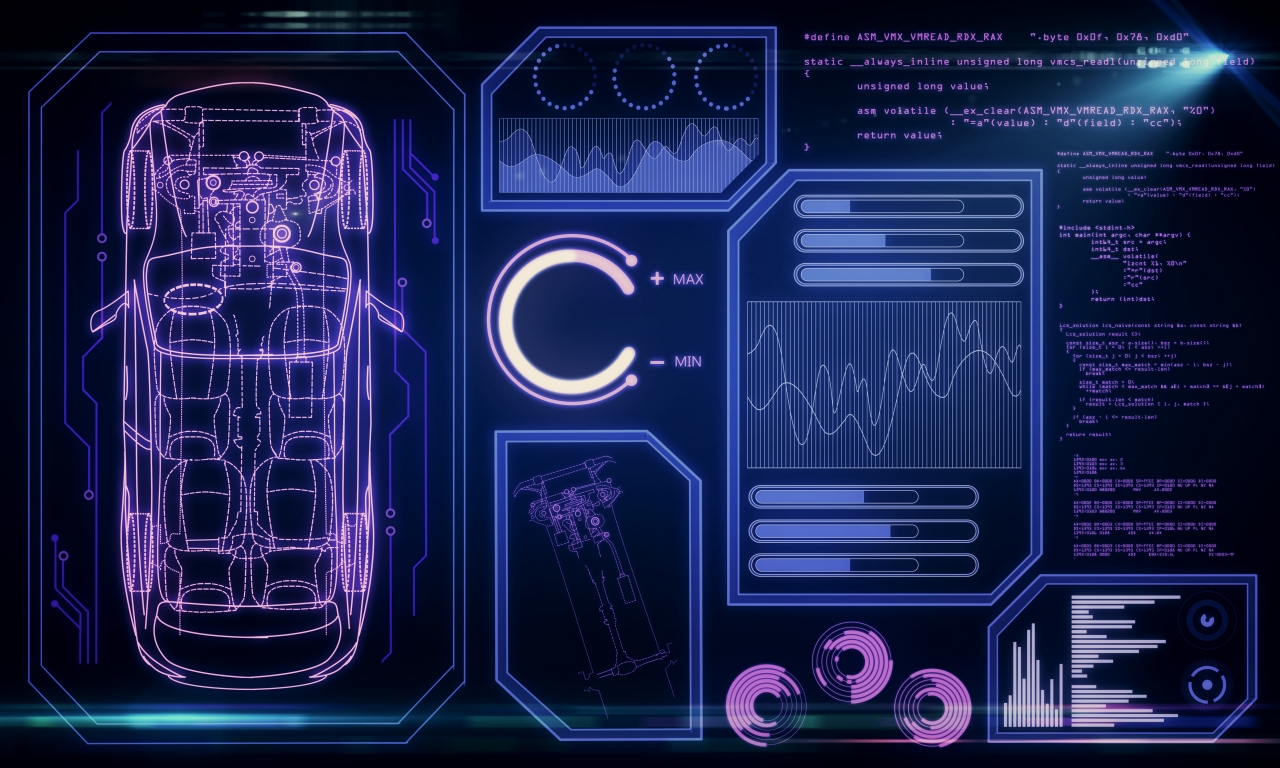 Simulator Driver Training and Road Safety
How can South Africa stop the carnage on its roads?
"Vehicles have become the deadliest weapons of mass destruction in recent history!”said then Transport Minister, Sibusiso Ndebele,speaking at a breakfast to mark the establishment of “Friends of the Decade of Action” in South Africa.

Africa,and South Africa in particular, has one of the highest road crash death rates in the world, as stated in the World Health Organization (WHO) report on road traffic injury prevention. The rate of deaths attributable to road accidents are measured per 100 000 persons:

What wrong with driver education in South Africa?

Under our current training system:
There is no proper regulation that is enforceable
No standard for driver education
No formal syllabus to be followed
Corruption at testing stations is rife
Learning time too short and not compulsory

South Africa has neglected driver training and novice driver education for far too long. If we want to change these shocking road death statistics we will have to change the way we educate and train our novice drivers. To establish change one needs to do things differently.  South Africa needs a paradigm shift in the way it trains and educates its drivers.

What is the solution?

Simulator driver training and education is demonstratingto be this paradigm shift.  Australia, New Zeeland, United Kingdom, India, Canada, USA and Netherlands - countries with far lower road traffic death rates than South Africa - have all implemented some form of simulator driver education into their novice driver training. The Australian government is investing $17m over five years in a programme called Keys2Drive that utilises simulators as part of its training program.

What is a simulator?

A simulator is a device which places an individual in a situation which resembles real driving. The individual controls the commands which are the same as those of a real car. With the development of computer-generated images, it has become possible to recreate a complete virtual environment (including roads, indications, vehicles, etc.) in an entirely interactive way. The computer recreates a virtual landscape with vehicles, and the learner driver can move in this universe with complete freedom.

How can simulator training effect change?

A simulator isa convenient instruction tool for improving the level of training when the training infrastructure in a specific country is less developed. Research increasingly indicates that simulator training can contribute to the improvement in novice drivers of higher order skills like hazard perception. In well-developed training programmes for simulator training the learning curve rises sooner than without the use of a simulator.

Why bring a simulator to the training of an activity as complex as the driving of a vehicle?
The anxiety of the pupil is decreased.Training happens in a safe environment without stress, which enhances learning.
Situations which one cannot see while driving (skidding of the clutch for example) can now be visualised.
Because the driving environment is entirely controlled, the focus onprogressive teaching objectivesis more concentrated.
A simulatormakes it possible to follow a progression established in advance and to evaluate the trainee’s performancein a methodical manner.
The traineecan be put in and made accustomed to situations that do not occur frequently on the road. A simulator training environment is without risk and thus authorizes experimentation in dangerous situations.
A simulator ensures standardised driver training, thereby guaranteeing a level of quality for all students, resulting in safer driver behaviour.
Simulation can immediately output the results of the training. This means that a trainee can quickly know hismistakes and take corrective action.
Fewer hours on the road reduces fuel consumption, which is good for the environment. One hour in the simulator gives a CO2 emission of 13 times less than one hour in a car.
The simulator ensures high quality training in less time and at lower cost.
The driving simulator is very suitable for traineeswho have a fear of driving.
Driving simulation integrates with classroom sessions.
Effective local solution - SimDrive

SimDrive is heading the call to reverse the carnage on South African roads. SimDrive specialises in simulator driver education. SimDrive has already started training young learners at seven schools in Gauteng . We have a formal  standardisedsyllabus that shows theprogress made during training as well as an end result.

The private sector is fully behind our simulator driving course. Companies like Lead SA have endorsed our course.Chevrolet SAhas given their endorsement and has sponsored vehicles to be used in a final lesson to facilitate the transition from simulator driving to on-road driving. Insurance companies are evaluating our course in order to provide better insurance premiums for their clients.

SimDrive driver education addresses 55% of the causes of all road accidents in South Africa – speeding, unsafe/unlawful overtaking, turning into oncoming traffic, disregard for traffic signs, following distances and unsafe reversing . The remaining 45% of causes encompassPedestrians 31%, Hit-and-run 9% and Intoxication and other causes 5%.  Bearing in mind that 61% of accidents in South Africa occur during night time, SimDrive also facilitates night driving, which no other traditional teaching method addresses.

On 9 May 2012 theDecade of Action Policy & Donor Forumin New York marked its first year of progress on theUN Decade of Action for Road Safety. South Africa was questioned on the role its government could play to make road safety a bigger priority.A year after the launch of a “Decade of Action” in South Africa very little has been done to effect change!How could South Africa fall behind the world in improving road safety while we have one of the highest road death rates in the world? We need to take action and we need to do it now!

How can we work together to make a difference?

SimDrive is giving you the opportunity to contribute to road safety and specifically to driver education. SimDrive is takeing this program to young learners at earmarked disadvantaged schools. SimDrive is facilitating these young learners’ driver education and training. We will help them obtain their learners’ licenses and teach them in a stress-free, safe environmentto drive correctly and safely. There are over 100 000 grade 11learners in Gauteng whoneed to learn to drive, and another 98 000 grade 12 learners whoneed to get a driver’s license. You can help, not only to make our roads safer and reduce the loss of human life, but also to empower these youths to be better skilled when leaving school.

Simulator driver training has been proven to produce better and safer drivers. We have the means and technology to reduce the carnage on our roads, roads that you and your family drive on everyday. In the next 12 months 14 000 people will die on our roads if we don’t do something now! Young adults between the ages of 18 and 25 are 2.7 times more likely to have an accident than more mature drivers. Simulator driver training can reduce this figure by up to 66% . Are our youths not worth saving?

Can you really afford not to get involved in driver education? We as South Africans can no longer afford the loss of human life, destruction of property and cost to our economy. We need to change the way we educate our drivers. We need a new generation of properly trained, skilled young drivers. Call SimDrive now to discuss how we can partner with you to save lives and make a change to the death toll on our roads.Invest in Life!!

According to the World Health Organization (WHO) as many as five million lives could be saved and 50 million serious injuries prevented during the  decade 2011-2020 if road safety programmes are implemented worldwide.