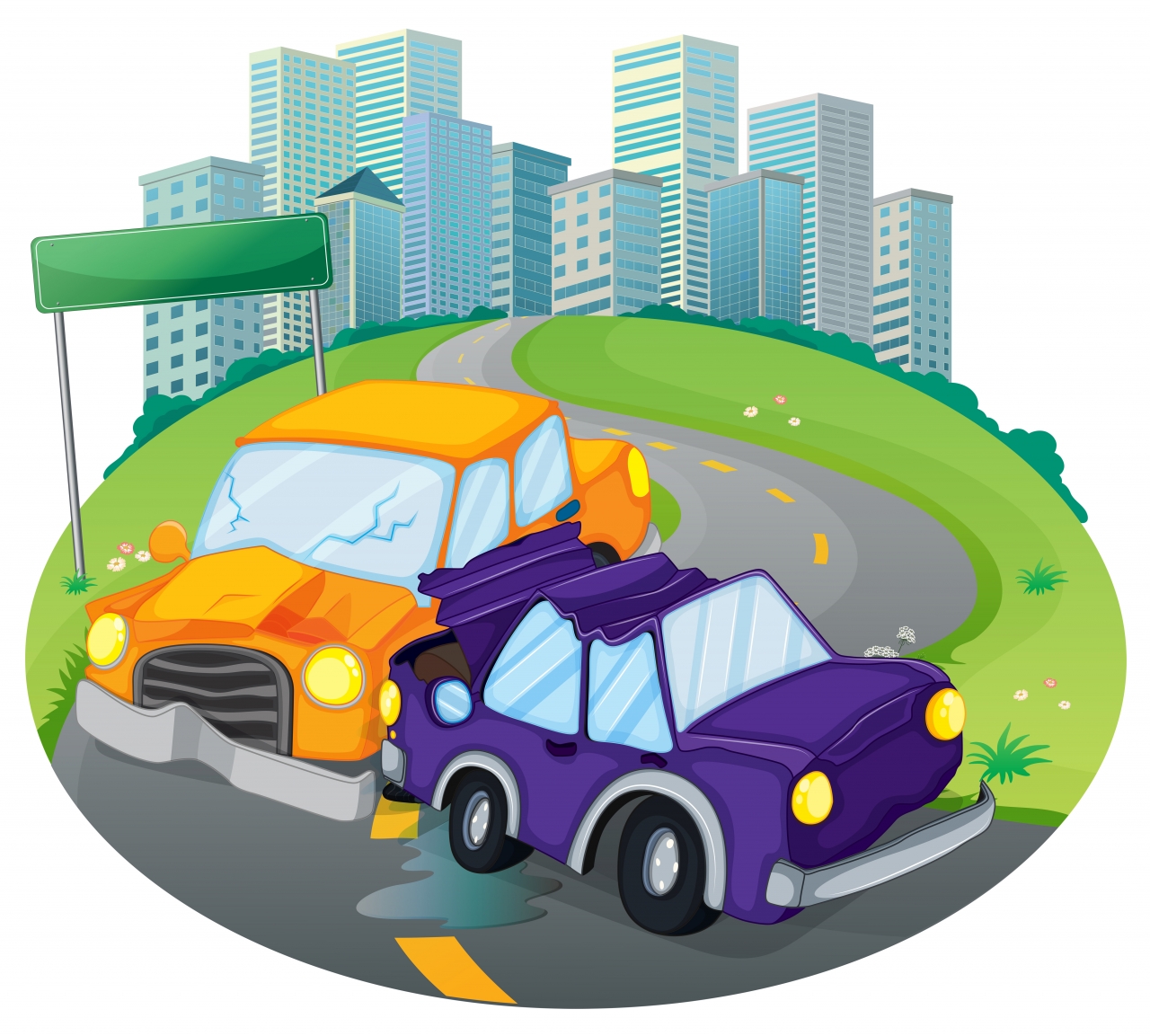 With more vehicles back on the roads as COVID-19 restrictions ease, shocking new figures have been released today showing for the first time in 20 years, there’s been an increase in the number of truck driver deaths on Australian roads.

The NTARC report discovered there were almost 100 more serious incidents in 2019 compared with two years prior, and the number of truck drivers who died last year was 2.5 times higher than in 2017.

Importantly, the report found in 80 per cent of all serious crashes involving cars and trucks, the car driver was at fault – a startling figure as many Australians begin to use their vehicles again following weeks of driving restrictions.

NTI’s chief executive officer Tony Clark said it was an important reminder for us all to do the right thing on our roads.

“We had been on a downward trend of heavy vehicle-related deaths and had hoped to hit zero within the next decade, but tragically, last year we saw more loss of life, not just for truckies but all road users.”

While the exact reason for the increase in deaths was unknown, the 2020 NTARC report found two of every three crashes were the result of fatigue and distraction.

“The report found the number of truck driver deaths caused by distraction more than doubled in the past two years,” Mr Clark said.

“Another worrying trend we saw was that 82 per cent of the crashes involving truck drivers aged 25 years and under were caused by distraction.”

Queensland Transport and Main Roads Minister Mark Bailey said although 2019 saw the lowest number of lives lost on Queensland roads since records began, the increase of truck drivers losing their lives across the country showed now is not the time to become complacent.

“As has been highlighted on a number of occasions throughout the coronavirus pandemic, truckies have been, are, and always will be, vital parts of our community. It’s important for them and for all of us, that we put safety front of mind every time we get behind the wheel.”

New legislation across Queensland, New South Wales and Western Australia has been introduced to target distracted driving, in particular phone use while driving.

“We’ve increased penalties for mobile phone use while driving to $1,000 dollars and have close to $1 billion dedicated towards road safety across Queensland, but it’s crucial that

everyone keeps mindful of the fatal five – speed, fatigue, distraction, not wearing a seatbelt and drink/drug driving,” Mr Bailey said.

“With COVID-19, people are staying at home, meaning there are less cars on the road. That isn’t an excuse though for people who are in their cars to speed and endanger the lives of others, including our truck drivers.”

“We recently introduced the highest penalties in Australia for people caught using their mobile phones illegally. Drivers and riders now face a $1000 fine and four demerit points. With double demerit points for individuals caught committing the same offence in 12 months, most drivers will lose their licence if caught a second time.”

TMR is working with the Queensland Police Service to trial new cameras later this year aimed at detecting when drivers are using their phone illegally as well as when drivers and their passengers fail to wear a seatbelt.

“Road safety is everyone’s responsibility and I acknowledge NTARC’s positive contribution by furthering our knowledge with these crucial findings,” Mr Mahon said.

The full report can be found here.