Are the wide open roads during the pandemic leading to more reckless driving? 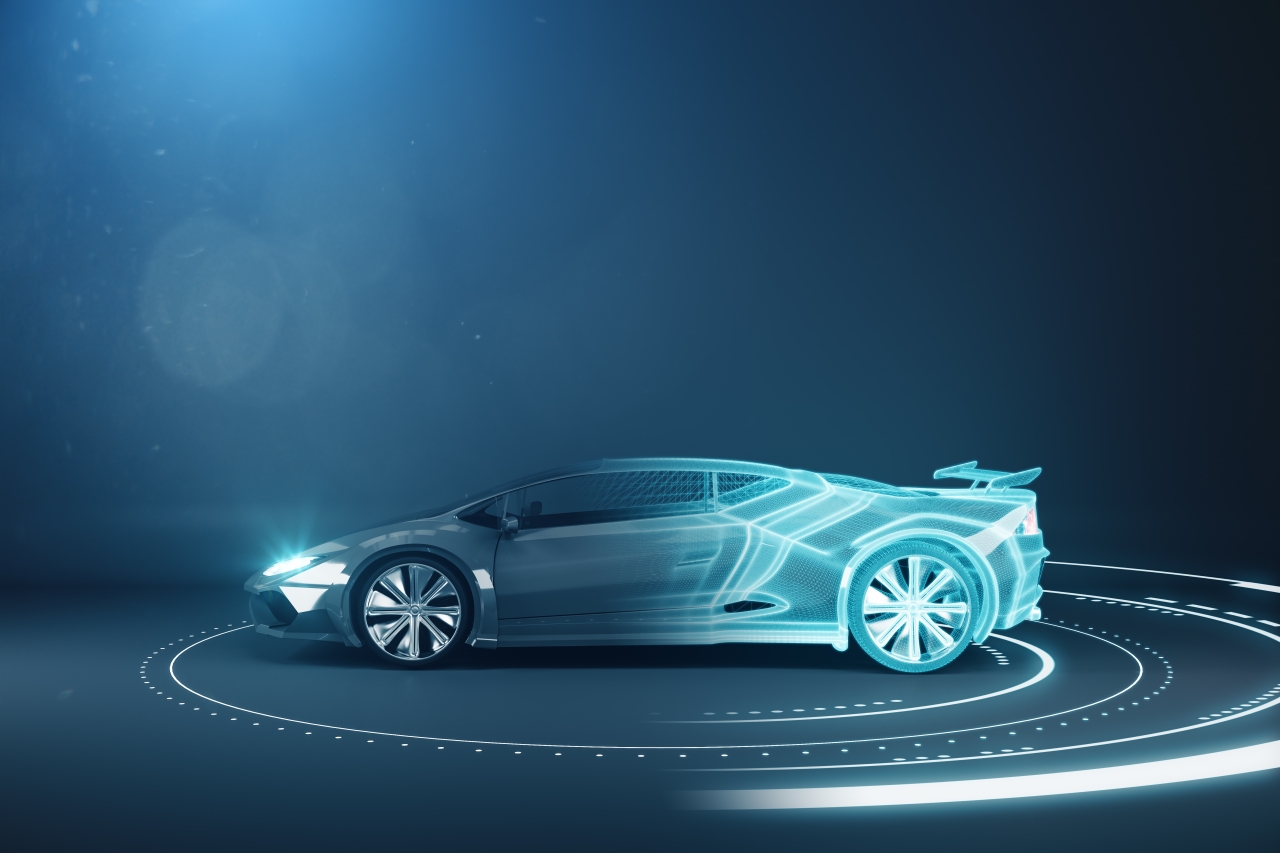 With schools closed, shops and restaurants shuttered and many working from home, the roads are far less crowded than usual these days. Police and safety advocates worry that's leading to more speeding and reckless driving. AP Photo/Michael Probst

The wide-open highways and traffic-free commutes may seem like a slight silver lining to the COVID-19 pandemic, but is all that clear roadway ahead making our time behind the wheel more dangerous?

A spike in crash fatality rates during the early weeks of the health crisis, along with growing reports of reckless driving across the country, has safety advocates and police concerned that the drop in traffic is leading to a rise in risky behavior.

"Excessive speeds and reckless driving have become more prevalent across the nation due to less vehicles on the roadways," Bartlett police Deputy Chief Geoffrey Pretkelis told us Thursday.

A report released Wednesday by the Itasca-based National Safety Council seems to back that up. According to the study, the rate of crash fatalities was up 14% in the U.S. and 11% in Illinois in March 2020 when compared to March 2019. The study measures deaths per 100 million miles driven.

Those figures upend what had been a trend of declining crash-related deaths during the past two years, according to the council.

"A big part of this is likely an increase in risky driving during the COVID-19 crisis," said Ken Kolosh, director of the council's statistical reporting and statistical estimating systems. "Some drivers are seeing the open roads as opportunity to speed and engage in other risky driving behavior."

Kolosh notes that while crash-related deaths nationally were down 8% in March compared to that month last year, the decline failed to keep pace with the 18% reduction in miles driven.

With the arrival of Memorial Day weekend and a potential lifting of some stay-at-home restrictions next week, police are stepping up efforts to get reckless drivers off the roads.

Bartlett police are teaming with departments in Elgin, Streamwood and Hanover Park, as well as the Illinois State Police, to launch a traffic enforcement and education campaign. It will focus on speeding, driving under the influence, distracted driving and other behaviors that lead to crashes, especially along busy thoroughfares such as Route 59 and Route 20.

"We're trying to make sure the public can travel safely and focus on dangerous driving behaviors that result in injuries," Pretkelis said.

And if the threat of a costly ticket or thoughts of your own safety don't get you to ease up on the gas pedal, how about an appeal to the greater good? Staying out of crashes allows health care workers to focus on treating COVID-19 patients, Kolosh points out.

"It's one way we can all do our part -- stay safe and stay out of the hospital," he said.

DuPage County authorities are awaiting toxicology results to determine if the March 8 death of Hongyan Yang, 35, was caused by her husband, Alan, kicking her repeatedly in the leg the day before, a prosecutor told Judge Ann Celine O'Halloran Walsh Wednesday.

So far, Alan Wang, 55, is charged with aggravated domestic battery, but prosecutors could upgrade the charge. Wang has asked for an independent autopsy of his wife, with special attention given to incisions from a recent plastic surgery.

The news came during a hearing about letting Wang speak on the telephone with his 8-year-old son, who may be called as a witness. Prosecutors say the boy told police he heard thumps on March 7 and his mother screaming on March 8. The boy is now living with relatives in Arizona.

Walsh agreed to let Wang call the boy, but only if the calls are supervised by a representative of the Illinois Department of Children and Family Services. And Wang is to speak only in English, unless the DCFS rep knows the Chinese dialect Wang also speaks.

The judge denied Wang's motion to get back three computers, two USB drives, several cellphones and $35,000 cash Naperville police seized from his home.

Illinois is back in the top 10 states to be a cop, according to an annual survey by the personal finance website WalletHub.

According to the site's formula ranking life and work factors in five categories, the Land of Lincoln ranks 10th when it comes to wearing the badge, up from 11th last year.

What makes Illinois appealing? Follow the money. According to the survey, the median income for law enforcement officers ranks third in the nation. Not so great are the risks on the job. The state placed 27th in police deaths per 1,000 officers.

The best states, according to the site, are Connecticut, North Dakota and New York. Bringing up the rear are Arkansas, Louisiana and Alaska.

• Have a question, tip or comment? Email us at copsandcrime@dailyherald.com.