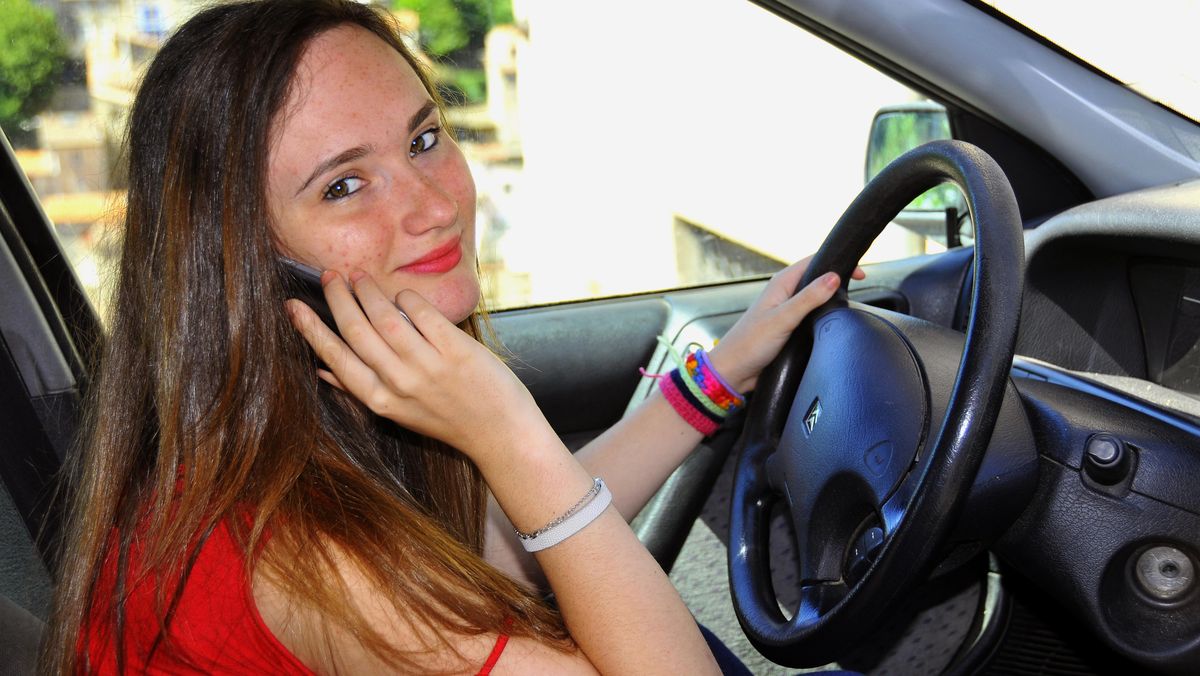 Closed schools, fewer activities, less opportunity for summer jobs and the easing Covid-19 restrictions could prove dangerous for the nation’s teens as they take to the roads this summer. This post-lockdown phase corresponds with the “100 Deadliest Days,” the period each year between Memorial Day and Labor Day when the number of fatal crashes involving a teen driver historically rises.

All those factors combined have the potential to create  a “perfect storm” of vulnerability that could be particularly deadly, according to a new examination of teen driving released on Wednesday by the AAA Foundation for Traffic Safety, a nonprofit research and education association.

“Our data analysis has found that for every mile driven, new teen drivers ages 16-17 years old are three times more likely to be involved in a deadly crash compared to adults, ” David Yang, executive director of the AAA Foundation, said in a statement.

The safety group’s recent Culture Index found that about 72% of teen drivers aged 16-18 admitted to having engaged in at least one risky behavior in the past 30 days.

The breakdown was as follows:

The group’s findings showed that according to the last decade of crash data, teens continue to be over-represented in crashes and “summertime marks an increase of fatal crashes for this age group.”

Nationwide during the “100 Deadliest Days” from 2008 to 2018, more than 8,300 people died in crashes involving teen drivers. That’s more than seven people a day each summer.  Teen drivers are at a higher risk of crashes due to several factors, including inexperience.

As a result of the heightened risk for teen drivers during the post- lockdown period and summer driving season generally, the AAA provided a series of recommendations for parents to help keep roads — and their teens — safer:

“Parents remain the best line of defense to keep everyone safe behind the wheel,” Jennifer Ryan, AAA’s director of state relations, said in a statement. “It’s never too soon to educate teens on the dangers of distracted driving, speeding, and the impairing effects of alcohol and marijuana. But actions speak louder than words.  Remember to model good behavior because your teen won’t take your advice seriously if you don’t follow it yourself.”

The safety group provides a variety of materials to help parents oversee and coach their teens on safe driving in addition to their formal driver training, like behind-the-wheel lesson plans and a simple list of important “DOs and DON’Ts.”

For more information, clickhere and here.