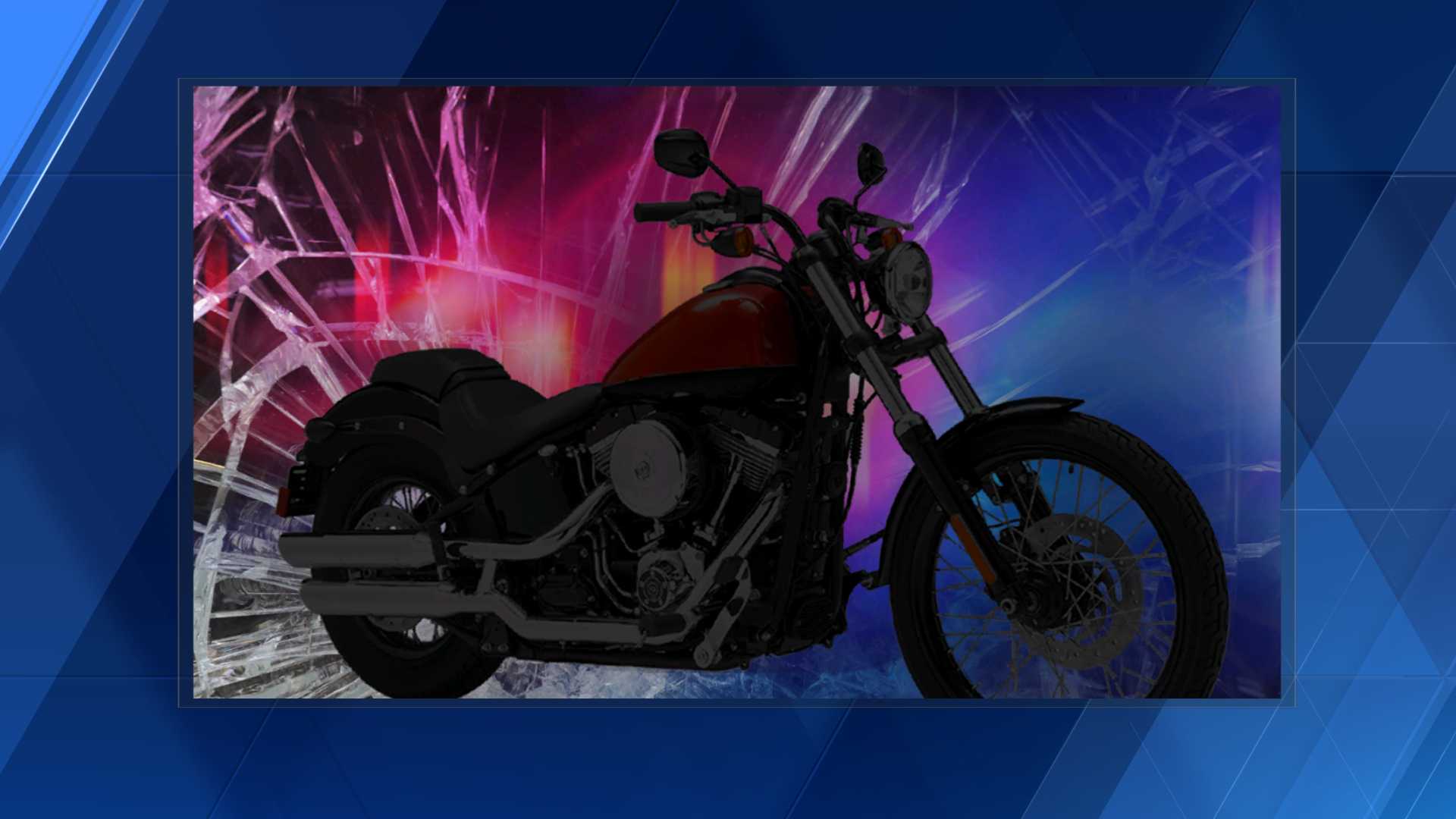 A Nebraska man is dead after colliding with a semitruck as he was riding his motorcycle Thursday morning.

According to a crash report from the Iowa State Patrol, Andrew Boardman, 38, of Nehawka, was traveling west on Highway 2 before 7 a.m.
Advertisement

As Boardman was traveling west, a semitruck that had been traveling east on Highway 2 attempted to turn left and enter the northbound I-29 on-ramp, the crash report said.

Authorities said the semitruck failed to yield right of way to Boardman as it was turning left. While the semi was in the intersection, Boardman collided with the right side of the truck, according to the report.

The driver of the semi was identified as Margie Castro, 38, of Houston, Texas.