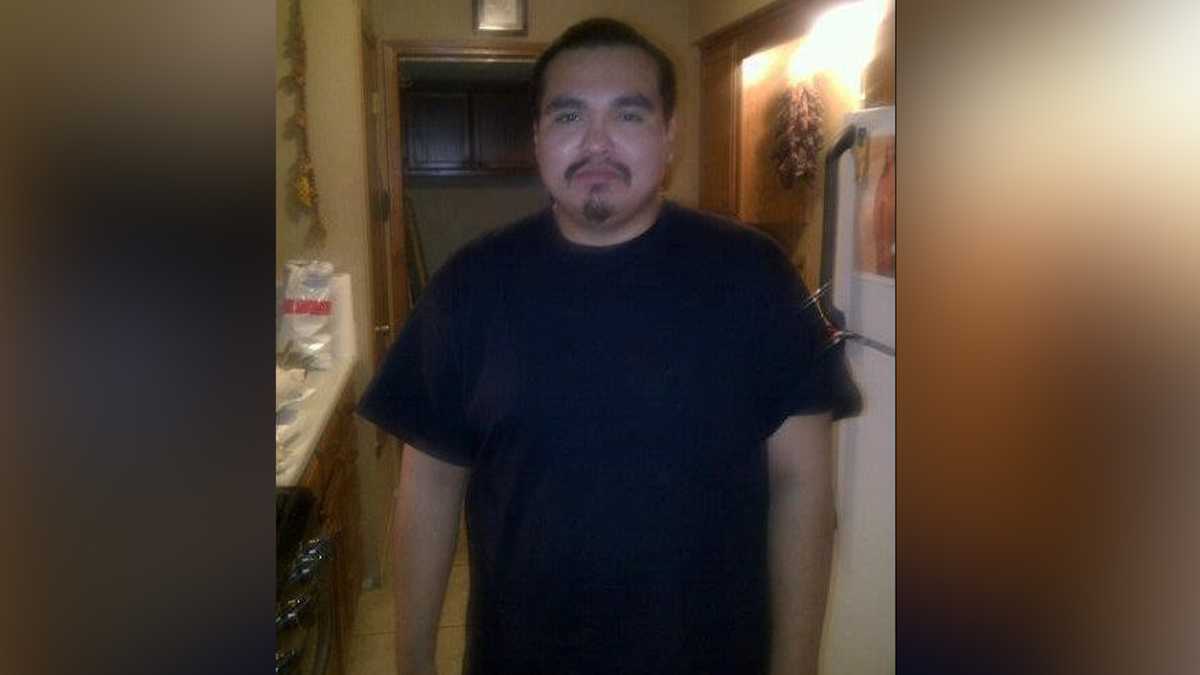 On Friday, a rally was held in honor of a schizophrenic man who died in Omaha police custody in 2017. It was the third anniversary of his death.

Zachary Bear Heels, 29, died in police custody in 2017 after being shocked with a Taser 12 times and punched in the head.
Advertisement

A group gathered at 16th and Jackson streets at the Bus Depot around 4 p.m. They walked to 60th and Center.

"Zachery Bear Heels did this in a mental health crisis, in a city he didn't know, dehydrated, among other things," Melissa Ramirez said. "So for me to do this is nothing compared to what he went through on that day."

The coroner determined Bear Heels died of "excited delirium, physical struggle, physical restraint and use of a Taser."

Family members say Bear Heels had schizophrenia and was bipolar.

"He wasn't a criminal," Tara Sherman said. "He was not a criminal. so he lost his life, not for being a criminal, but for being sick. And not having the right people, or not the right training to assist him and help him."

The Bear Heels family has a wrongful death lawsuit filed against the city of Omaha, and five Omaha police officers.

In April, an arbitrator determined that three of the four Omaha police officers fired after Bear Heels' death would be reinstated.

Many didn't agree with the arbitrator's decision.

"Justice wasn't served for him," Thundercloud, an organizer, said. "Those police officers have been reinstated. That doesn't seem like justice to me."

But he hopes the loss of life and their peaceful message will lead to change.

"It's a sad thing that it takes somebody to get killed to finally start something like this," Thundercloud said. "But I hope that everybody in the legislature, city council, senators, our Congressmen, our Congresswomen, our president hears our voice."