Study: For Nearly Half of Drivers, Threat of Police Enforcement Doesn‚Äôt Deter Texting 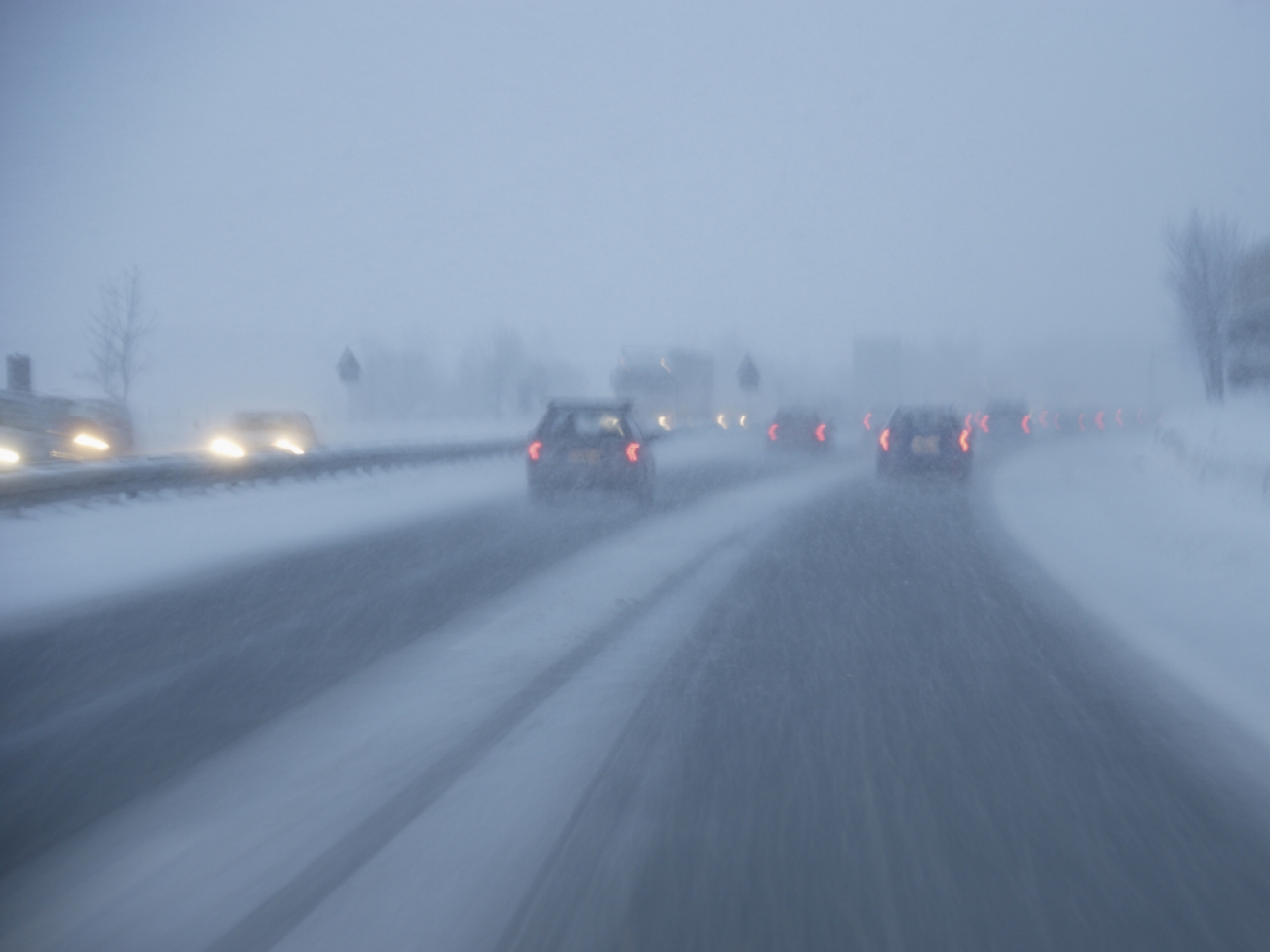 A shocking 43.7 percent of drivers who have crashed their cars in the last two years admitted to reading text messages behind the wheel, ‚Äúeven believing there is a risk of getting caught by police,‚ÄĚ a study from AAA revealed. A further 42.7 percent of those drivers admitted to typing¬†text messages while driving when they suspected law enforcement officers might be watching ‚ÄĒ even though cell phone use is a contributing factor in 22 to 24 percent of fatal car crashes.¬†

It‚Äôs a sobering statistic, especially when seen through the lens of our ongoing national conversation about police brutality and racial disparities in violent enforcement measures towards blacks. Many proponents of defunding local police forces argue that in addition to officers brutalizing blacks, police enforcement isn‚Äôt even an effective deterrent to many forms of violent crime that disproportionately impact communities of color ‚ÄĒ and stats like these suggest that violent traffic crimes may be among them.

Nationally, funding for police departments has nearly tripled since 1977, but traffic fatalities have fallen just 23 percent over the same period, despite officers issuing as many as 50 million traffic citations every year. Most experts attribute even that modest downturn primarily toadvances in vehicle safety technology ‚ÄĒ not cop intervention.

The threat of enforcement isn‚Äôt the only thing that‚Äôs failing to keep some of the most dangerous drivers from learning the error of their ways ‚ÄĒ because countless public health campaigns aimed at educating drivers about the dangers of texting behind the wheel have seemingly failed, too. A staggering 96 percent of the survey respondents reported that they knew¬†that cell phone use while operating a motor vehicle is ‚Äúdangerous‚ÄĚ or ‚Äúextremely dangerous‚ÄĚ ‚ÄĒ but that didn‚Äôt stop many of them from doing it.

‚ÄúWhile drivers acknowledge that certain activities behind the wheel ‚Äď like texting ‚ÄĒ are dangerous, some do them anyway,‚ÄĚ said David Yang, executive director of the AAA Foundation for Traffic Safety.

The report did not offer solutions for curbing the dangerous driving behaviors where enforcement and education have so far failed, besides a stern edict to drivers to ‚Äústay focused.‚ÄĚ (Good luck with that strategy, AAA.) But some experts believe that bettersafety campaigns that focus less on lectures to drivers about responsibility and more on helping people understand the psychology behind distracted driving could help ‚ÄĒ and when it doesn‚Äôt, anti-texting technology must play a role.

‚ÄúWe‚Äôll have to launch safety campaigns to orient us to the very idea that our minds simply don‚Äôt work the way we think they do,‚ÄĚ research psychologist Steve Casner said in an op-ed for Time magazine. ‚ÄúWe‚Äôll have to train parents to provide the psychological rationale behind their advice and admonitions to children. We‚Äôll have to convince schools to teach our kids the basics of how our fallible minds work. Manufacturers of cars and phones alike will need to better foresee misuses that spring from our erroneous beliefs, and provide more detailed warnings about how things might go wrong when lockout safety features aren‚Äôt possible.‚ÄĚ

Until that happens, the least we can be do is be skeptical of the impact of an overfunded, hyper-militarzied law enforcement body on deeply dangerous and all-too-human behaviors like texting behind the wheel ‚ÄĒ especially when those same paramilitary officers pose other¬†increasingly undeniable dangers¬†to residents of color.