An app to help keep older drivers safe on the road 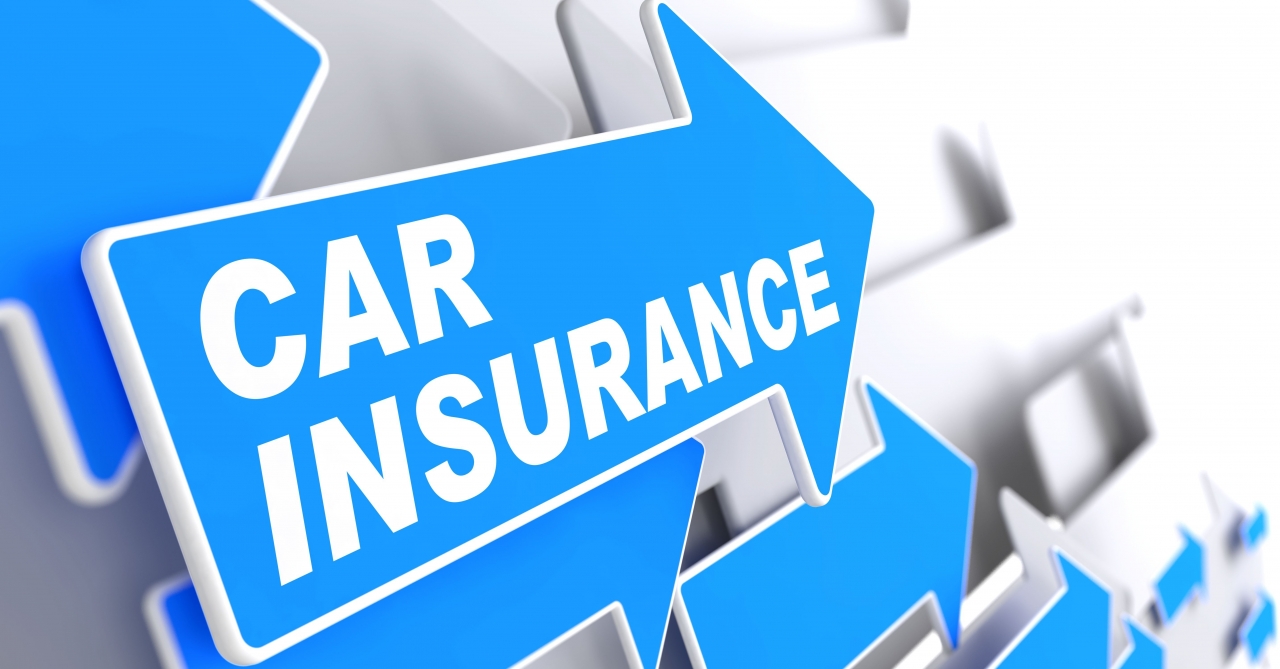 University of Minnesota researchers have developed an app to warn senior drivers when they are engaging in risky maneuvers and help them pay better attention while behind the wheel.

The RoadCoach app provides auditory and visual messages in real time when drivers speed, brake too hard, fail to yield or run stop signs, then encourages them to make corrections.

"It's like a surrogate coach in the passenger seat," said Nichole Morris, who led the research and study funded through a grant from the Roadway Safety Institute.

RoadCoach grew out of research in the early 2010s that showed a similar app created for teen drivers was effective in preventing bad habits and had long-term benefits, Morris said.

"We wanted to see what other high-risk users might benefit, so we modified the app to meet the need of older drivers," said Morris, who is the director of the U's HumanFIRST Laboratory.

For the study, Morris loaded RoadCoach onto smartphones of 28 drivers over 65 in Minnesota and Kansas, connected to their vehicles' Bluetooth speakers, and set it to record driving metrics such as hard braking, excessive accelerations, aggressive turning, stop-sign violations, speed violations and distance traveled.

The RoadCoach, developed for senior drivers, gives warnings and encourages corrections when driving behavior is risky.

The study included three weeks of gathering drivers' baseline behavior. That was followed by six weeks with the app giving real-time feedback and then three weeks with no feedback to measure behavior change.

Results were promising, Morris said, noting that there was a significant decrease in hard braking and stop-sign running but no significant difference in speeding. Participants reported that the app helped them stay focused on the task of driving, the study found.

"We showed we can change driving behavior," Morris said. "Older drivers are capable of making improvements, and it's never too late to train the brain."

In reviewing RoadCoach, participants anxious about the potential loss of their driving independence said they were open to using technology to help retain it, according to research documents.

Cheryl Salo, an AARP Driver Safety instructor, said, "I think it's a great idea for the younger seniors" but was unsure if seniors over 80 would be interested.

Older drivers are at high risk for crashes, according to the Centers for Disease Control and Prevention. The CDC found the likelihood of being involved in a fatal crash, per mile traveled, begins increasing after age 70 and is highest for drivers 85 and older. Research from AAA found similar results.

Their biggest transgression was failing to yield, which was a contributing factor in 24% of the crashes, DPS data show.

Morris said the U needs a business partner to provide support and customer service for the app before it can be released, but she is hoping that can happen within the next year.

"We need to use all the tools in the tool box to help our aging friends and family members maintain independence," Morris said. "When they (seniors) crash, they have a far lower survival rate, which is why it's so important to help give them extra protection against crashes."