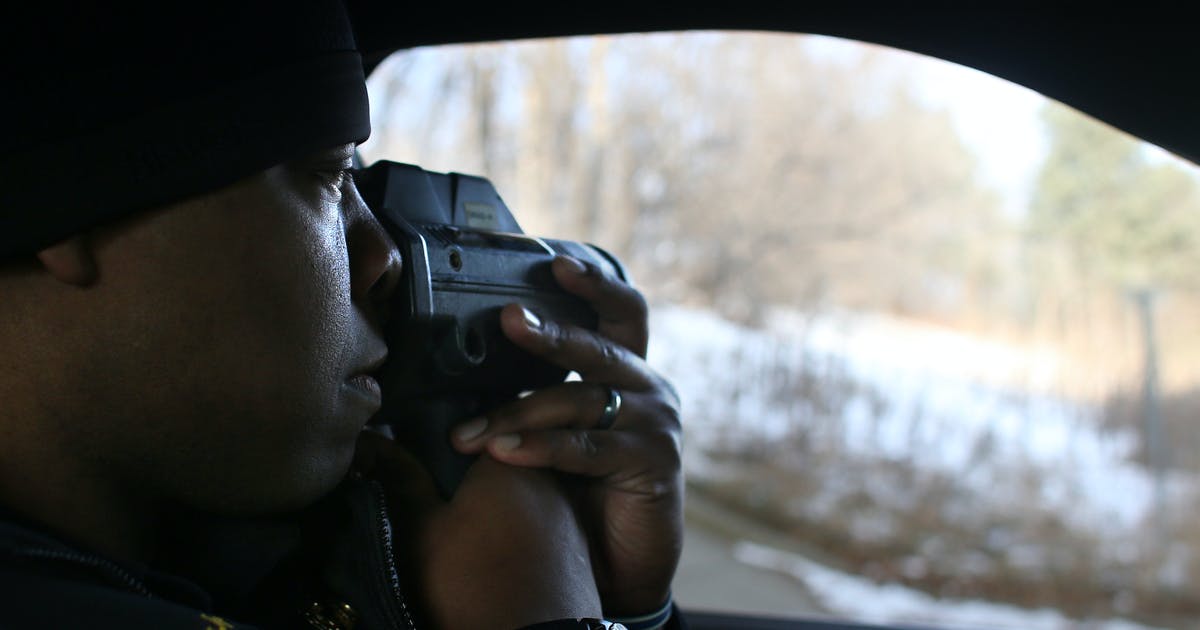 Law enforcement across Minnesota will embark Monday on a monthlong enforcement campaign to put the brakes on excessive speeding as motorists increasingly use the open roads to drive well beyond the speed limit.

The State Patrol alone ticketed 232 drivers caught going 100 mph or more during a six-week period in April and May, compared with 93 during the time frame in 2019. That equates to a year-over-year increase of 149%.

An overwhelming majority — 179 — of the leadfooted drivers were 30-years-old or younger, the Department of Public Safety (DPS) said.

“Young drivers often think they are invincible until it’s too late,” said Col. Matt Langer, chief of the Minnesota State Patrol. “Whether you’re a driver 30-years-old or younger or a more experienced driver, you are not only putting yourself at risk when traveling at these speeds, but you are also putting other innocent motorists in harm’s way.”

The spike in speeding came as traffic on state roads declined dramatically during the governor’s stay-at-home order to help slow the spread of the coronavirus. At its lowest point, metro area traffic was down 70% from normal. Statewide traffic was down 65% on April 12, about the time the patrol started seeing a big uptick in speeding.

Traffic volumes have picked up since restrictions were eased on May 18. But as of last week, traffic was still down 30% in the metro and 16% statewide, according to the Minnesota Department of Transportation.

Some of the fastest drivers troopers caught included one going 122 mph on Interstate 90 near Luverne, Minn., on April 25, and another on April 11 going the same speed on Hwy. 169 in Edina, the State Patrol said.

Speeding is one of the leading causes of fatal crashes, according DPS. Preliminary reports show speeding has contributed to 36 fatalities this year, compared with 27 at this time last year, the agency said.

It also can be expensive. Fines are double for going 20 mph or more over the speed limit, and motorists ticketed for going 100 mph or more can lose their license for six months, DPS said.

Minnesota is not alone when it comes to seeing an increase in dangerous speeds. Police in several states, including California and Iowa, have clocked drivers going in excess of 150 mph.

The state’s speeding crackdown running Monday through July 19 is part of the new DPS “Drive Smart” campaign to encourage motorists make smart choices while behind the wheel. The month started with a two-week distracted driving enforcement effort June 1-14.

DPS plans an enforcement of the state’s hands-free law from Aug. 1-8 in conjunction with the anniversary of the law. Other “Drive Smart” campaigns will focus on curbing drunken driving Aug. 14-Sept. 7, and increasing seat belt use Sept. 18-30.