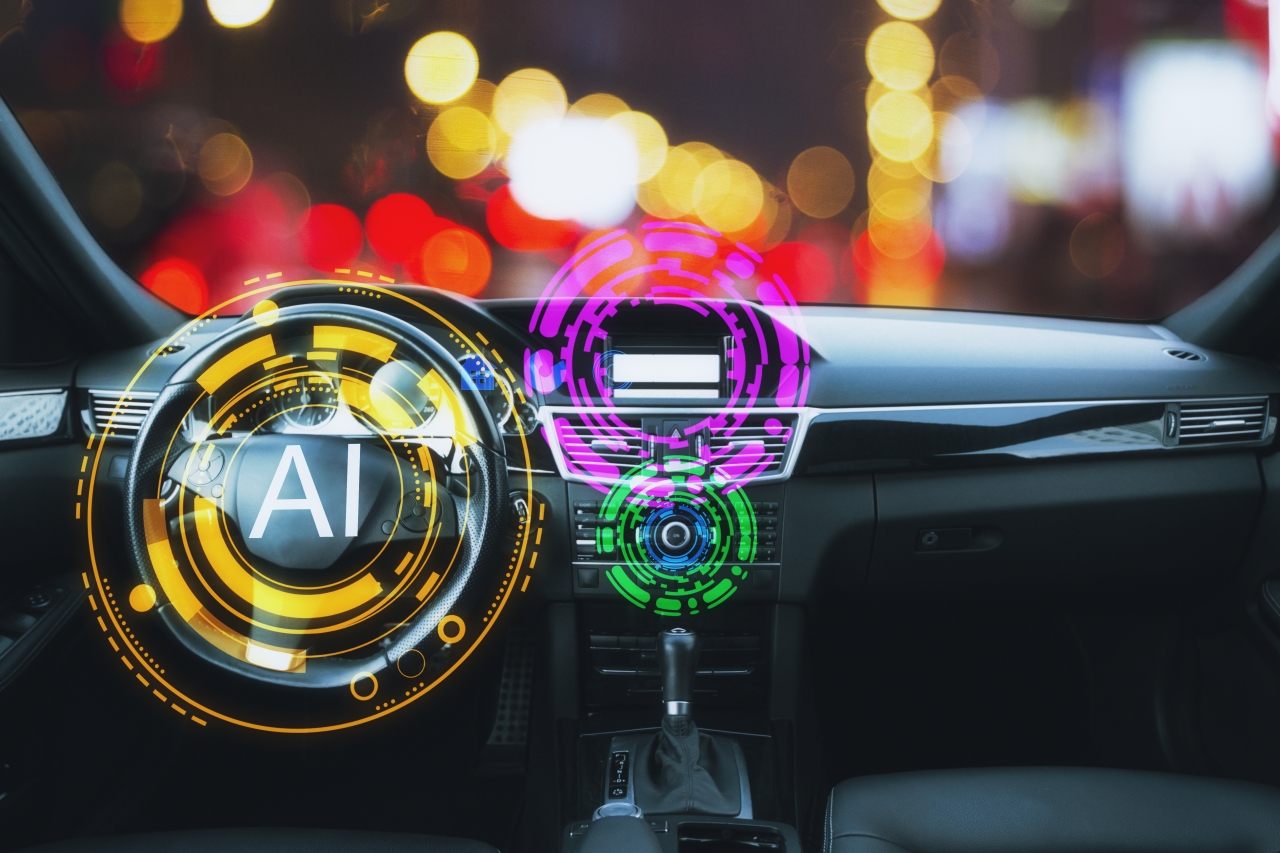 I’m not some anti-government whiner. I pay my taxes, am glad that my water’s clean, and really appreciate the fact that someone plows my street when the snows come. Additionally, I am pretty darn happy about most of the safety equipment on my car.

Star Trek and the Autonomous Car: 4 Reasons You Won’t Be Letting Go of the Wheel Any Time Soon

Airbags and antilock brakes are, inarguably, among the best things Uncle Sam has foisted on the driving public. If you’ve tried to brake on a slick surface or survived an impact involving airbag deployment, you’ll likely agree.

On the list of more dubious mandates are things like bumper standards. Since vehicles are already crash tested to determine human survivability, bumper standards really only serve to reduce the cost to car owners of minor impacts. While I appreciate the effort, I wince a little knowing that the government is making my car cost more now so that it might cost me less later.

But now the federal government wants to be sure that I am using my mirrors—or more correctly, don’t need to use them. The National Highway Traffic Safety Administration (NHTSA) has mandated that by May 1, 2018, every vehicle sold in the U.S. is equipped with a backup safety camera.

The NHTSA predicts the law would cost automakers between $2 and $3 billion annually (about $200 a car) and save upwards of 100 lives. I have another idea that could save lives: being careful when you back up.

I agree that you cannot place a value on human life, but at some point a line really needs to be drawn. If a safety device that could potentially save 50 lives a year added $500 to the cost of each new car sold, would that be mandated? What about a system that might save 10 lives a year and adds $1,000 to the cost of a new car?

I’m not among the first 1,000 people to say this, but the simple act of driving a car, or simply being around them, does include a certain amount of risk–an amount of risk that we as drivers, and as pedestrians, have largely deemed reasonable. We don’t need to be saved from cars; we just need to be careful with them and respect them.

That said, if we and our government choose to continue adding costly safety features to our cars, I’d like to suggest a couple of systems worth considering:

No matter how securely your beverage is nestled in the console drink holder, a rapid change of direction or a large road-surface disruption could displace a quantity of hot and potentially dangerous and distracting liquid onto the driver. Located along the edge of the console between the driver and his beverage, ABCS would, upon detecting a serious impact or sudden dramatic change of direction, deploy a cling-wrap barrier that would shield the driver from small quantities of “loose” beverage. Sensors in the drink holder would prevent deployment in the event that a beverage container is not detected.

We all know how inflammatory the political conversation in this country has become. It seems that any radio-sourced punditry is bound to offend someone, perhaps to the point of distraction. To prevent the politi-chatter from enraging drivers to the point of distracted driving, APIMS would filter out the most incendiary broadcast content from whatever program you might be listening to.

Drivers would simply program into the system their political affiliation, including any special “hot topic” issues they find especially off-limits or galling, and APIMS would do the rest.

Once activated, APIMS would mute the broadcast at any point at which it detects content likely to enrage the profiled driver. APIMS could be programmed to allow unfiltered listening while the car is in park.

Oh, and here’s a hot investment tip: You may want to load up on the stock of any company that makes those little rearview-mirror back-up cameras, because that’s probably what we’re going to be seeing.