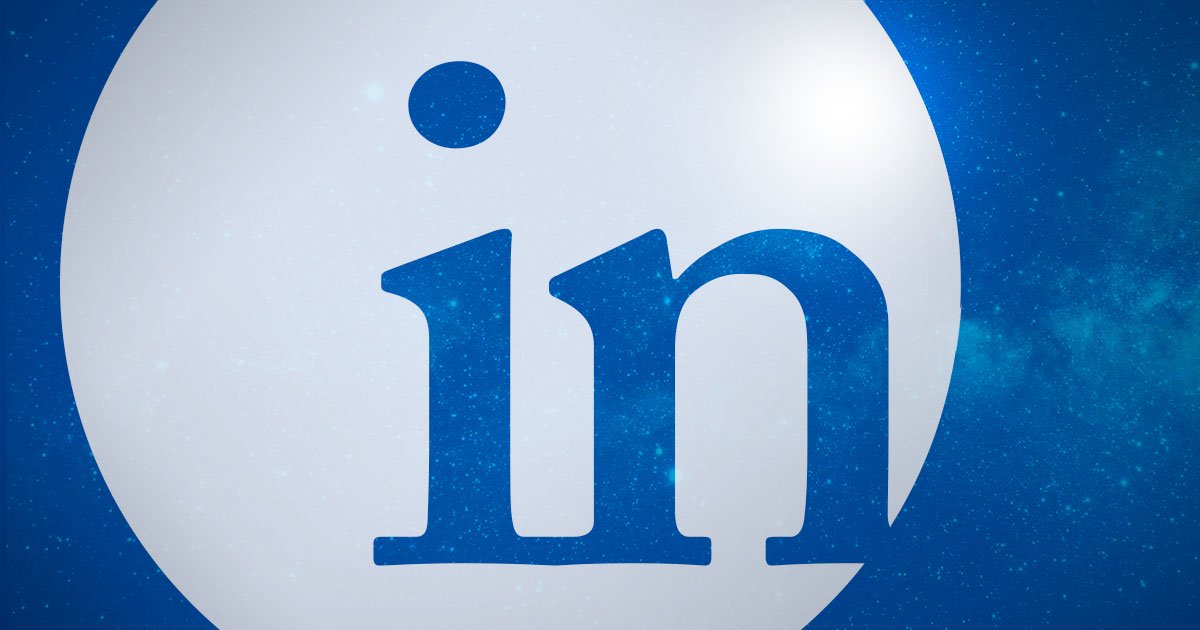 , -- issued the following statement by President and CEO on auto safety in anticipation of increased road travel during the summer months:

"Summer travel will look very different this year. The new normal calls for social distancing and face masks, but it must also include a renewed commitment to auto safety. COVID-19 could be unknowingly adding more dangers on the roads for motorists and pedestrians."

"The summer months already are considered some of the most dangerous on America's roads. For example, nationwide, more than 8,000 people died in crashes involving teen drivers from 2008 to 2018 during the "100 Deadliest Days," the period between and , according to . This year, an expected increase in road trips interfacing with more distracted, intoxicated, and speeding drivers, along with higher volumes of pedestrians, could make for a dangerous combination."

APCIA will issue a series of Auto Safety messages over the summer months to support drivers and encourage proper safety precautions. APCIA encourages drivers to make safety a priority when they get behind the wheel.

Watch for pedestrian and cyclists: According to a 2020 report from the (GHSA), pedestrian deaths caused by drivers increased 50 percent in the past decade, reaching a 30-year high in 2019. As more Americans look for ways to stay active while at home, there are more pedestrians and cyclists on the road. Drivers should be alert and use caution when approaching crosswalks and traveling near walk trails or parks.

Follow the speed limit: High speeds can significantly increase the severity of a crash. According to the , emptier roads became more lethal in March of 2020. While the actual number of miles driven dropped, many states experienced notable increases in the number of roadway deaths.

Eliminate distractions: Removing your eyes from the road for just two seconds can double the risk of a crash, according the . Drivers should keep their eyes and attention on the road and hands on the wheel by programming their GPS or navigation before starting their commute and not using their cell phones while driving. According to data analytics organization, Zendrive, it is estimated that drivers increased phone usage by approximately 38 percent during the first 5 weeks of COVID-19, compared to the 5 weeks prior to the beginning of the pandemic.

Talk to your teen new drivers. Remind them that distracted driving and phone usage have no place behind the wheel. Set an example on your own behalf by preparing in advance for road trips, reacquainting yourself with state regulations, and eliminating distractions. Graduations and summer plans may have been disrupted by the pandemic, but that is no excuse to turn milestone celebrations into unfortunate tragedy.

Don't drive under the influence and plan ahead: According to a survey by research firm Nielsen, on-line alcohol sales during the COVID-19 pandemic were up as much as 200 percent. Without exception, when making plans, designate a driver and always refrain from operating a vehicle if you have used alcohol or other substances.

Share the roads safely with large trucks: As the demand for essential items increases, truckers and commercial carriers are on the road keeping goods moving and supporting the supply chain during COVID-19. Drivers of passenger vehicles should share the road safely, and remember that trucks have blind spots, make wider turns, and require additional stopping distance. reminds drivers that COVID-19 makes it difficult to predict traffic volumes and that we all share the responsibility on the roads.

For drivers involved in a crash, APCIA recommends calling your auto insurer as soon as possible. Insurers have implemented contingency and continuity plans to protect their employees and reduce service interruptions. Insurers are:

* Adopting new technologies and remote solutions to minimize any interruptions in service and paying claims, such as using virtual inspection technology to complete damage inspections.

* Prepared to be as flexible as possible within the terms of the policy, should there be any delays in vehicle repairs for reasons that are out of the control of the insurer, vehicle owner, or repair facility.

(APCIA) is the primary national trade association for home, auto, and business insurers. APCIA promotes and protects the viability of private competition for the benefit of consumers and insurers, with a legacy dating back 150 years. APCIA members represent all sizes, structures, and regions--protecting families, communities, and businesses in the and across the globe.